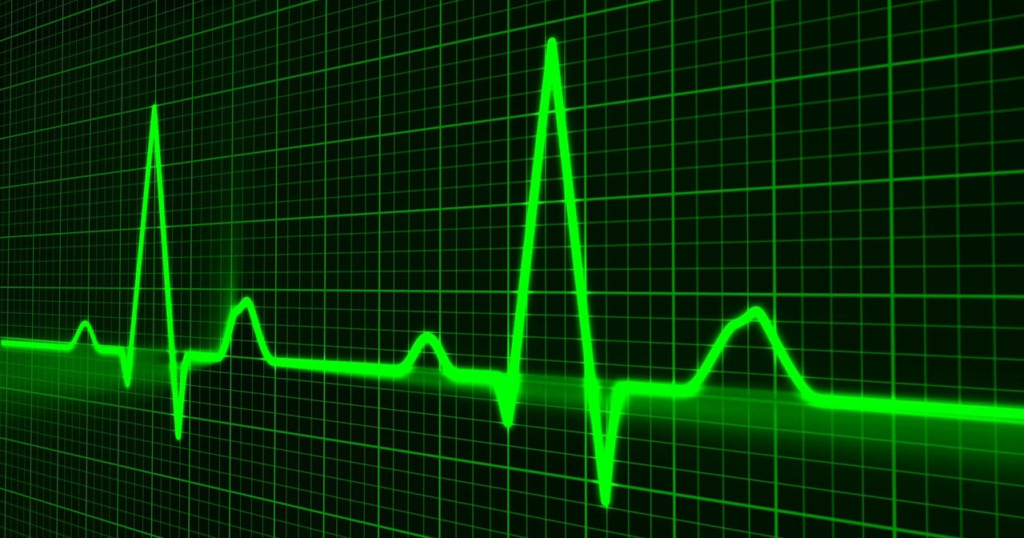 Introduction & Definition of the Heart

If we were to tally the top forsaken acts of worship, perhaps the following would be at the top of the list; the act of contemplation and deep thought over Allāh almighty and the home of the hereafter. This, as well as most other actions of the heart, is largely neglected by the Muslim individual, the Muslim family and even the community at large.

Contrary to the above, actions of the heart hold a very high status with Allāh (subḥānahu wa taʿālā). Overall, they are much greater than actions of the limbs as we will later explore. There is no doubt that the honour of a subject is linked to the nobility and status of the topic encompassed in that subject. The heart is the king that rules all organs and limbs. It is therefore no surprise that our predecessors, who were raised drinking from the fountain of prophethood, placed paramount importance on the actions of the heart and made it their number one priority.

This great, honourable and magnificent topic is an objective in and of itself, not a means. Today’s average student of knowledge will typically study Aqīdah, Fiqh and Ḥadīth as well as many other sciences, but you will find most students neglecting the status of their hearts and the connection that they have with Allāh (subḥānahu wa taʿālā). Seeking knowledge without purification of the heart often leads to a dangerous mechanical pursuit of knowledge. This can result in the so-called student of knowledge amassing all this information with very little effect on actions or, worse yet, causing their heart to harden.

We often come across the following ḥadīth, but rarely do we pause or take a minute to fully comprehend its meaning and implications on our life:

This is why the heart is called “the king of the limbs”. This king works for you, but for a price. It propels an average of 5 litres of blood to supply every cell of your body each minute. It pumps 60 to 100 times a minute, around 100,000 times a day; that is roughly 1 million pumps in only 10 days; imagine how many times it beats in a lifetime!

In return, this precious king demands it be guarded every single day against any potential harm and requires constant servicing, maintenance and updating; but of the spiritual type rather than the physical.

Therefore, contemplating this subject is from the greatest topics that could be studied, for if our hearts are set straight then all our affairs will be set straight and, as a result, the vast majority of our problems will be relieved. However, a person who allows his heart to become corrupt or attached to other than Allāh will quickly turn the rest of his limbs to corruption also. This will, in turn, lead the person to commit crimes against his Creator bringing the anger of Allāh upon him which results in such a person losing both the dunyā as well as their ākhirah.

The Muslim Ummah today seems to be experiencing a blessed awakening in most aspects of its affairs; one that has been aroused by the efforts of the Muslim youth. However, the astute observer of this awakening will find that there are many problems that hinder its progress; not least being an overwhelming lack of care given to actions of the heart and remedying it from its diseases.

There is a desperate need for this purification process for anyone seeking the pleasure of Allāh and the home of the hereafter.

The message from Allāh (subḥānahu wa taʿālā) is crystal clear:

“The one who purifies his soul succeeds, and the one who corrupts it fails.”[2]

Do not place your hereafter in the hands of someone else, waiting for them to guide you to paradise; rather take time out of your busy schedule to orientate your heart back to Allāh. These essential moments of reflection oil the cogs of our daily grind and embellish the journey we are all making. Incidentally, this “tafakkur” is the hallmark of a righteous slave whose heart is anchored to the love of Allāh (subḥānahu wa taʿālā) and His Messenger (sallAllāhu ʿalayhi wasallam).

In this series we will inshā’Allāh explore 8 main areas with the aim of softening our hearts:

What is the heart?

The heart, in the context of our study, is that perceptive organ which is responsible for the non-tangible and emotional responses. It is that location in the body where the process of consideration, pondering and understanding takes place. Reliance, love, trust, hope and fear are just a few examples of the plethora of feelings your heart may process on a daily basis.

The question, then, arises: is this all a faculty of the brain or the heart?

To answer this, we need to understand that heart in the Arabic language, or “Qalb”, can be derived from the meaning: “something that turns constantly”

As the poet says:

The heart is only called “Qalb” because of its frequent turning…

The heart can easily turn from one condition to another if not protected; from guidance to misguidance, belief to disbelief or even hypocrisy all in the same day.

“O Turner of the hearts, keep my heart firm upon your religion”[3]

“Oh Allāh! controller of the hearts, direct our hearts to your obedience.”[5]

We can see that the heart is therefore a very volatile and unstable organ that needs round-the-clock surveillance, care and protection.

The question still remains: is this all a faculty of the brain or the heart?

There is an entire field of research in medicine called neurocardiology acknowledging the intimate and underestimated relation between the heart and the brain.[6] No doubt that there is a very close relationship between the two, and only Allāh (subḥānahu wa taʿālā) knows the true extent of how they function in unison.

However, medicine aside, it becomes clear from a creedal or Aqīdah perspective that this faculty of considering, pondering and understanding is found in the chest, not necessarily only in the skull.

This is what the Holy Qur’ān has pointed towards in Sūrah Al-Ḥajj,

“Have these people [of Mecca] not travelled through the land with hearts to understand and ears to hear? It is not people’s eyes that are blind, but their hearts within their breasts.” [7]

Can the heart “understand”?

The above verse is further exemplified in the ḥadīth:

“Gabriel came to the Messenger of Allāh (salla Allāhu ‘alihi wa sallam) while he was playing with his playmates. He took hold of him and lay him prostrate on the ground and tore open his breast and took out the heart from it and then extracted a blood-clot out of it and said: That was the part of Satan in thee. And then he washed it with the water of Zamzam in a golden basin and then it was joined together and restored to its place.”[8]

This action of angel Gabriel, as well as the first ḥadīth on the “morsel in the body” mentioned in the introduction, clarifies for us that the centre of guidance and misguidance is found in the heart. Also, if we ponder the above verse, Allāh further confirms that it is not people’s eyes that are blind, rather it is the hearts within their breasts.

Ibn ‘Hajar explains: we can induce from the ḥadīth mentioning the morsel in the body, that the ‘aql (intellect) is primarily related to the heart.

Moreover, when the Prophet (sall Allāhu ʿalayhi wa sallam) spoke about “Taqwa” (God consciousness), he pointed towards his heart three times as described in the ḥadith narrated by Abū Hurairah.

“Say [Prophet], ‘If anyone is an enemy of Gabriel- who by God’s leave brought down the Quran to your heart…”[9]

The renowned mufassir, al-Qurtubi said: The heart was mentioned specifically because it is the place of intellect, knowledge and understanding.

Allāh (subḥānahu wa taʿālā) informs us that we will be asked about everything that we expose our hearts to:

We may consider the heart to be like a vessel; if one was to fill this vessel to the brim, it will be impossible to add to that same vessel without it overflowing. To be able to pour into it a different material, we would need to make space first by removing some of what is already contained inside. The amount removed is directly proportional to how much of the new material we could pour in.

The heart is that vessel which, if not serviced frequently, may be filled to the brim with desires such as that of lust, status, wealth or the opposite gender. Such a diseased heart would, for example, find great difficulty in achieving tranquillity during prayer because there is no space in it for serenity.

Therefore, a process of “elimination before beautification” needs to take place. The practical steps for emptying space in your heart for taqwa, khushū’ and serenity will be explained in the coming parts, inshāAllāh.

[5] Narrated by Muslim, on the authority of ‘Abdullah bin ‘Amr bin al-‘Ās

[8] Narrated by Muslim on the authority of Anas Ibn Malik

Dr Abdelrahman Elashry (BDS) is a dentist by profession. Having graduated from Cardiff University, he is now pursuing a Masters degree (MSc) in Restorative Dentistry at UCL in London. He is currently studying Sharī’ah at the Tafsir Academy, with a special interest in Quranic studies and Tafsir.