Stockpile your deeds before the pandemic ends 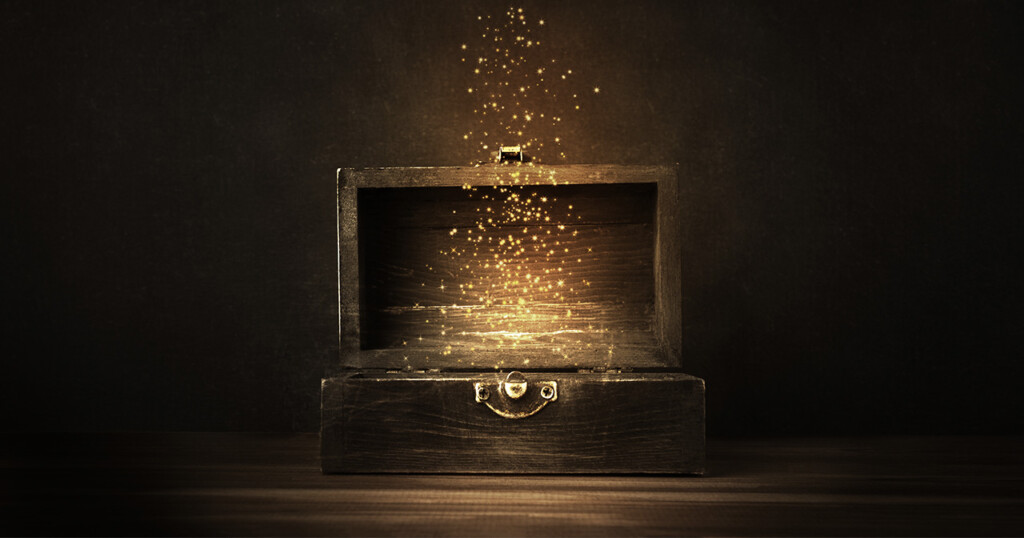 Coronavirus has undoubtably shocked the world. Panic ensued as the disease spread. Many acted out of anxiety and frantically accumulated food and sanitary supplies. Yet the title of this article, ‘Building your Reserve’, is not in reference to the stockpiling of such items, but rather on the stockpiling of deeds.

Whilst COVID-19 has taken much from our lives, one thing it has given many is the gift of time, or at the very least, the gift of flexibility. This time may be occupied with childcare for some, but at least we have the autonomy to manage its setting. We are operating from the comforts of our own home, not bound by a strict routine such as commuting to work.

With this free time and flexibility in mind, it is important to ask ourselves: are we making the most of this commodity? More importantly, is it working hard for our afterlife?

Our obligatory acts of worship remain the priority, but free time and flexibility allow us to reap the rewards from supererogatory acts.

Whilst there are many voluntary actions to perform, especially after Ramadan, we will direct our attention to prayers. We will break this down further by focussing on the following three prayers: al-Rawātib, al-Ḍuḥā, and Taḥiyat al-wuḍū.

These prayers have been specifically selected because of their convenience. We no longer have to worry about the trip to the café or local shop for lunch, the awkward wuḍū encounters, the scurrying to prayer rooms, all the while remaining cognisant of the duty to maintain our lunch break allowances and rush back for meetings.

The focus on these specific prayers does not downplay or disregard other voluntary prayers such as Ishrāq or Qiyām al-Layl (the night prayer). Each voluntary prayer has its respective rewards and lofty position with Allāh.

Individuals should strive to perform as many acts of worship as possible, but for the purpose of this article, we will focus on the low-hanging fruit of the voluntary prayers.

Before diving in to the aforementioned prayers to examine their virtues, performance, and practical steps, it is important to first consider the significance of this subject matter.

We all have an awareness of the magnitude of obligatory prayers, which are only second to the utterance of faith in the pillars of Islam. Yet how many of us are aware of the position of our voluntary prayers?

Our prayers may have many deficiencies, but are we aware that Allāh (subhānahu wa ta’ālā), out of his Mercy, is willing to cover these with our voluntary acts of worship?

It was narrated from Abu Hurayrah that the Prophet (sall Allāhu ʿalayhi wasallam) said:

“The first thing among their deeds for which the people will be brought to account on the Day of Resurrection will be prayer. Our Lord will say to His angels, although He knows best, ‘Look at My slave’s prayer, is it complete or lacking?’ If it is complete, it will be recorded as complete, but if it is lacking, He will say, ‘Look and see whether my slave did any voluntary (nāfil) prayers.’ If he had done voluntary prayers, He will say, ‘Complete the obligatory prayers of My slave from his voluntary prayers.’ Then the rest of his deeds will be examined in a similar manner.” [1]

Allāh (subhānahu wa ta’ālā) will build a house in Heaven for whoever is diligent in observing the 12 Sunnah Rak’ah (units of prayer).[2]

This is a Sunnah that is ironically neglected whilst society pursues its obsession with home ownership in this life.

The 12 Sunnah Rak’ah are performed as follows:

2 Rak’ah before the Fajr (dawn prayer), 4 before and 2 after Dhuhr (midday prayer), 2 after Maghrib (sunset prayer), and 2 after ‘Isha’ (evening prayer).2

This supererogatory act is perhaps neglected due to the nature of on-site work and break restrictions. The current work-from-home set-up presents the perfect opportunity to begin this habit.

Once lockdown is eased and working life returns to some form of normality, we should challenge our mindset rather than neglect this prayer once again. We often have more time than we think, and it is unfortunate that many waste this by browsing the Internet on their phones whilst waiting for a jamā’ah. Utilise this time and pray!

The measure of this Sunnah act is no better demonstrated by the various aḥādīth of the practices of our Prophet (sall Allāhu ʿalayhi wasallam). He would ensure that he made up any missed rawātib prayer:

A report narrated by Umm Salamah (may Allāh be pleased with her), according to which the Prophet (sall Allāhu ʿalayhi wasallam) prayed two rak‘ah after ‘Asr. She asked him about this and he said, “Some people from ‘Abd al-Qays came to me and distracted me from offering the two rak‘ah that come after Zuhr, so these are they.” [3]

‘A’isha (may Allāh be pleased with her) said that if the Prophet (sall Allāhu ʿalayhi wasallam) did not pray four rak‘ah before Dhuhr, he would pray them afterwards. [5]

This prayer suffices the charity that is due on behalf of every joint of the body, according to the following ḥadīth of the Prophet (sall Allāhu ʿalayhi wasallam):

The time of prayer begins after the sun fully rises and ends approximately 15 minutes before Dhuhr. A minimum of two rak’ah can be prayed, and the offering remains unrestricted during its prescribed time.

Include the act of wuḍū in your morning routine. Perform it with your morning shower or after brushing your teeth. Perform the prayer once ablution is complete. This will allow for consistency throughout the year, with only slight adjustments required during winter due to the late sunrise.

Again, the measure of this Sunnah act is demonstrated by Abu Hurairah’s (raḍy Allāhu ʿanhu) steadfastness to the prayer:

Abu Hurayrah reported: My beloved (the Prophet sall Allāhu ʿalayhi wasallam) advised me to do three things that I will never abandon so long as I live: to fast three days of each month, to pray two rakʿah of the Ḍuḥā prayer, and not to sleep until I pray Witr.[7]

Abu Hurayrah (raḍy Allāhu ʿanhu) narrated that Allāh’s Messenger (sall Allāhu ʿalayhi wasallam) said to (Bilāl raḍy Allāhu ‘anhu), “Tell me about the most hopeful act (i.e. one which you deem the most rewarding with Allāh) you have done since your acceptance of Islam, because I heard the sound of the steps of your shoes in front of me in Paradise.” Bilāl said: “I do not consider any act more hopeful than that whenever I make ablution (wuḍū) at any time of night or day, I offer salah (prayer) for as long as was destined for me to offer.” [8]

Two rak’ah after performing the ablution.

With summer approaching and the weather becoming warmer, what better way to cool our bodies than refreshing our wuḍū?

Keeping hydrated will be important in the summer months, which invariably leads to greater bathroom visits. We should build a habit of refreshing our wuḍū and perform a simple two units of prayer after the ablution.

What stronger motivation do we need than Allāh (subhānahu wa ta’ālā) bestowing his endless favours upon us and replacing deficiencies in our obligations with our voluntary actions? Seize this opportunity.

May Allāh (subhānahu wa ta’ālā) allow us to make the most of this pandemic and give us tawfīq to begin and maintain positive habits. Āmīn.