“You have two qualities beloved to Allāh….” 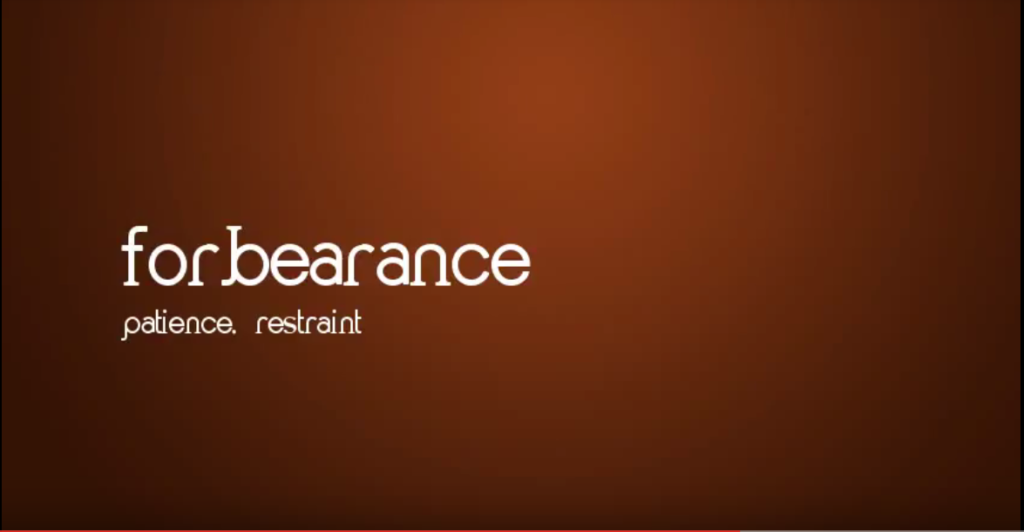 This āyah then encourages us to turn to Allāh in repentance.[12]

These verses were revealed when some bedouins from Banū Tamīm came to the Prophet (sall Allāhu ʿalayhi wa sallam) in the 9th year after the Hijra[13] while he was taking the afternoon nap (qaylūla).[14] Standing outside his private quarters, they shouted out, “Muḥammad! Come out to see us!”[15] Zayd b. Arqam said, ‘This āyah was revealed when some Arabs came to the Prophet’s apartments (sall Allāhu ʿalayhi wa sallam) and called out, “Yā Muḥammad, Yā Muḥammad!”’[16]

Al-Barāʾa said, when explaining this verse, ‘A man known as al-Aqraʿ b. Ḥābis al-Tamīmī came to the Prophet (sall Allāhu ʿalayhi wa sallam) and shouted out for him but he did not respond. Then he said, “Muḥammad! My praise (for someone) is adornment and my censure (of him) is disgrace.” He remarked, “That only holds true for Allāh!”’ then these verses were revealed.[17] This was a phrase employed by the arabs when they wanted to encourage a leader or king to lavish favours and gifts on them.

“from outside your private quarters,” (min waraʾ) literally: from behind. The rooms of the Prophet (sall Allāhu ʿalayhi wa sallam) prevented them from seeing him and, as such, were likened to a situation wherein someone is behind another and unable to see him.[18]

“most of them lack understanding,”

What is meant by ʿaql in this āyah is reason and common sense, not sanity.[19] It is animals that lack ration and reason, unlike man. Therefore, it is as if a person who calls out to him (sall Allāhu ʿalayhi wa sallam) without due decorum, propriety and regard is like an animal calling out.[20]

“If they had only been patient until you came out to them,”

If patience were applied at all levels of society, nothing but good would result. Allāh’s Messenger (sall Allāhu ʿalayhi wa sallam) said to al-Ashajj ʿAbdu’l-Qays (raḍiy Allāhu ʿanhu),

“You have two qualities beloved to Allāh: forbearance and deliberation.”[21]

The imāms of the past took lesson from this āyah and applied it to their interactions with their teachers. Abū ʿUbayd (raḍiy Allāhu ʿanhu), for example, said, ‘I have never knocked on the door of a scholar. I would wait for him to come out of his own accord.’[22]

“But Allāh is Ever-Forgiving, Most Merciful,”

It is from Allāh’s generosity to us that He forgives and is merciful.[23]

Some narrations mention that these bedouins had come seeking the release of some prisoners, however, due to the manner in which they addressed the Prophet (sall Allāhu ʿalayhi wa sallam), he only released half of them. Had they been patient, he might have released all of them and that “would have been better for them.” These narrations are not authentic.

1) Patience is always the better course.

2) The bedouin Arabs were, by nature, coarse and loud.

3) The way of the intelligent is to follow the path of decorum and fine conduct.

4) A person with no sense is bad mannered.

5) One should be precise when rebuking or criticising others. Allāh has stated clearly and precisely that “most of them lack understanding,” since there were some amongst them who did not call out to him (sall Allāhu ʿalayhi wa sallam) in this way or did not agree with the act.

6) Despite what theseb did, Allāh reminded them that He is Ever-Forgiving and Merciful. He did not leave them to despair.

7) Allāh’s generosity is illustrated in that He forgives and shows mercy.

8) Muslims should not disturb the scholars at times when they are resting or going about their private affairs.

9) The Prophet (sall Allāhu ʿalayhi wa sallam) is to be loved, honoured, respected and talked about with due propriety.