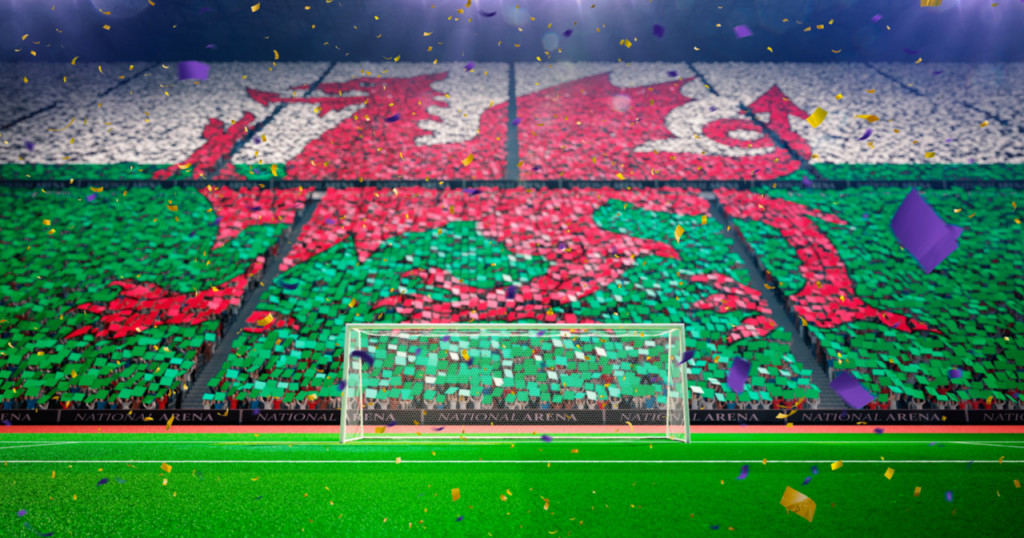 Nujum Sports, a revolutionary London-based Muslim organisation that works in collaboration with clubs, governing bodies, and individuals in order to develop and support Muslim athletes in the United Kingdom recently achieved a significant milestone in its journey to making the British sports sector a more inclusive environment for Muslim participants. On October 20, the Football Association of Wales (FAW) announced that it has signed up to the Muslim Athlete Charter. [1]

In a statement on the official FAW website, the organisation heralded the beginning of greater inclusivity for Muslim players and fans. It stated:

“The Pledge is the beginning of the journey to be fully accredited with the Nijum [sic] Sports Muslim Athlete Charter, which will help us strengthen our voice and zero tolerance towards any form of discrimination.” [2]

Earlier this year, Nujum launched the groundbreaking ten-point Charter, which places an emphasis on catering for the needs and sensitivities of Muslim athletes in Britain. Now, the organisation has found a particularly strong backer, as the FAW commits itself to enact structural changes in order to make Welsh football more inclusive for Muslim players, staff, and fans. The exciting development comes mere months after 19 Premier League clubs gave their backing to the one-of-a-kind Charter. [3] [4]

“We believe that football is a place where everyone should feel that they belong and signing the Charter moves us closer to achieving this vision.”

The landmark ten-point Muslim Athlete Charter is comprehensive in its scope. Nujum believes that the document counts as being a crucial step for bringing change in the sports sector. Several prominent sports organisations have acknowledged the Charter, and are already “making clear their support for creating positive change within their respective organisations, and collectively, across the UK sports sector”. In addition to welcoming these developments, Nujum will likely provide further support to these organisations, in order “to make progress on recognising and providing support for Muslim athletes”. [5]

Jason Webber, the Equality, Diversity and Integrity Manager at the FAW, made the following comments regarding the organisation’s commitment to the Muslim Athlete Charter:

“We are committed to building an environment and culture that actively supports all faiths throughout the football family in Wales. By utilizing the Muslim Athlete Charter framework and working closely with Nujum Sports, we will ensure that Muslim Players are supported in their environment to practice their faith while playing football.” [2]

“Someone’s religion and belief should not be a barrier and everyone should be supported within an inclusive environment so they can be themselves. We believe that football is a place where everyone should feel that they belong and signing the Charter moves us closer to achieving this vision.” [2]

Ebadur Rahman, the founder and director of Nujum Sports, expressed his enthusiasm at the news of the FAW’s pledge. The international relations specialist and leadership trainer said in a statement:

“Having signed the pledge, the FAW is joining a positive movement of solidarity, equality, and recognition of the contribution Muslims make for their respective clubs and teams. Nujum is here to support professional clubs and their players, and contribute positively to their equality and diversity agenda. We are here to help them aspire to be even more inclusive and build on the passion and love we have for our respective clubs, players and fans.” [2]

The remarkable successes of Nujum Sports do not end there. Despite only being established in August 2020, numerous top tier football clubs have already signed the Charter, along with dozens of other sporting clubs. In fact, a League One club, AFC Wimbledon, followed the FAW’s path by signing up to the Muslim Charter on October 23. [6] Only three days after the FAW announced its participation in the landmark charter, the current CEO and former COO of The Dons, Joe Palmer, stated:

“Inclusivity is vitally important throughout society, but it’s a word that means very little if we’re not prepared to go the extra mile, embrace it and physically do something to make it happen. I am therefore delighted that this week we have signed up to a new Muslim charter, aimed at helping recognise, accept and accommodate the needs of Muslim players. Players like our very own Ayoub Assal.” [7]

Palmer further noted that there are inevitably going to be many more Muslim players joining sporting organisations and clubs in the UK. As a result, it is necessary that the particular needs of such players be considered.

“In this instance, we will talk to Muslim players about their needs before recruiting them and provide appropriate places for prayer when training, travelling or taking part in competitions.

“Players will be allowed to attend Friday midday prayers at a mosque if they’re not playing or travelling; we will provide Halal food and offer support as they fast during Ramadan. We will also educate everyone at our club so we all understand why alcohol is not permitted – even when celebrating.” [7]

Super pleased to have to have @AFCWimbledon on board. @ayoubassal10 is going right to the top insha Allah! https://t.co/thP4EdDmr1