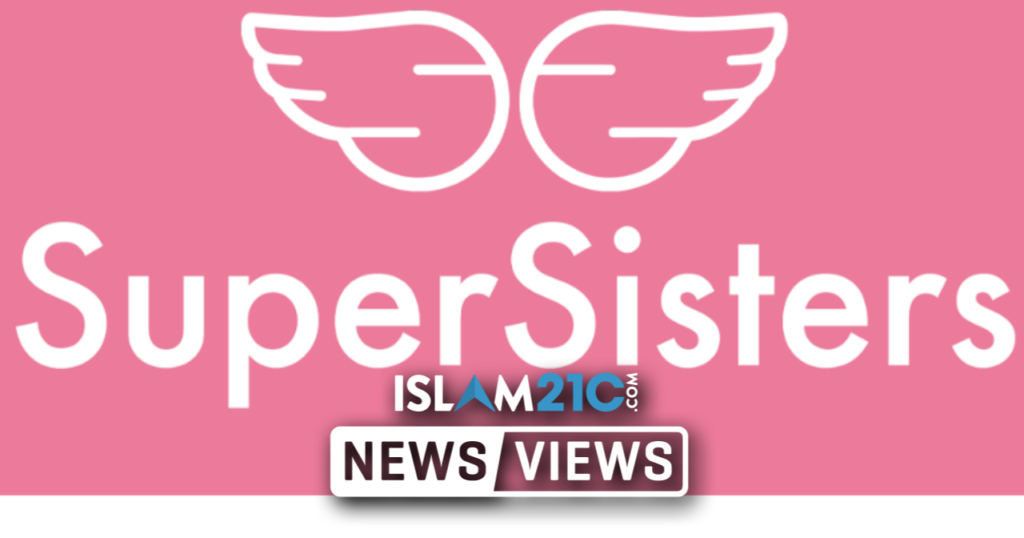 SuperSisters, an online Muslim lifestyle platform aimed at British Muslim teenagers, is covertly funded by the counter-terrorism programme Building a Stronger Britain Together (BSBT), according to articles written by the Observer and The Guardian.

BSTB is a government programme that provides “funding and support for groups involved in counter-extremism projects in their communities.” [1] As part of the 2015 Counter-Extremism Strategy, it operates alongside the toxic Prevent strategy and funds over 230 groups, as specified on the Government’s website. [2] [3] One of these groups, SuperSisters, was set up in 2015 by ‘not-for-profit community group’ J-Go Media in response to Shamima Begum and two other British schoolgirls running away to Syria.

In response to why SuperSisters accepts funding from the government, the website states:

“Countering extremism for us is about sharing an alternative narrative to highlight positive stories coming from a diverse contributor network.” [4]

However, the revelation of counter-terrorism funding has led to anger from Muslim readers who see the funding as a means of betrayal. One Instagram user described it as “truly shocking and disturbing and feels entirely like a violation,” after whistle-blower Suhaiymah Manzoor-Khan shared the information of the funding back in August. [5] Two employees have also resigned from the platform.

One former employee, Sabah Ismail, who worked as the platform’s social media manager from February to August of this year, said that she had originally believed that she could “make real change” at SuperSisters, but then realised that there was “no way” for that to happen with counter-terrorism funding at the root of the platform. [6]

In response to the revelation, J-Go Media have stated on the SuperSisters website that they have always been “transparent” about where they have received their funding from, having mentioned on their website them receiving Prevent funding early into their project. J-Go Media have also confirmed that BSBT has “no creative control” over their content. [4]

Former contributors have claimed that SuperSisters misled their readers in the past. At one point, there had been no Muslim women on the SuperSisters’s editorial team, despite giving the impression that their content was “made for and by” Muslim women. This is a claim that J-Go have denied, saying:

“There were Muslim women on the team the entire duration of the project … We have never claimed to be a platform made by Muslim women … our ‘SuperSisters’ are the women and girls we’ve featured on our page.” [4]

However, Ismail confirmed the claim, saying that “despite [J-Go] running a project for Muslim women, most of the team were far removed from the principles of Islam, some even disagreeing out-rightly with our beliefs.” [6]

This is not the first time that counter-terrorism funding has come under scrutiny. Last month, the Middle East Eye exposed media platform This is Woke as targeting Muslim youth on behalf of the Office for Security and Counter-Terrorism. The staff of This is Woke had been working under the rebranded Zinc Network, a company that has been key in delivering multiple Research, Information, and Communications Unit (RICU) projects. [7]

In addition, writers and activists withdrew from the Bradford Literature Festival back in June after finding out that it was also being funding by BSBT. [8] Suhaiymah Manzoor-Khan was the first to drop out, saying that the funding “decimated trust.” [6]

“At every level of every institution, the idea that Muslims are all at risk of perpetrating violence has been enshrined in the name of security and is causing the mass surveillance and targeting of us across the board. This is Orwellian.”