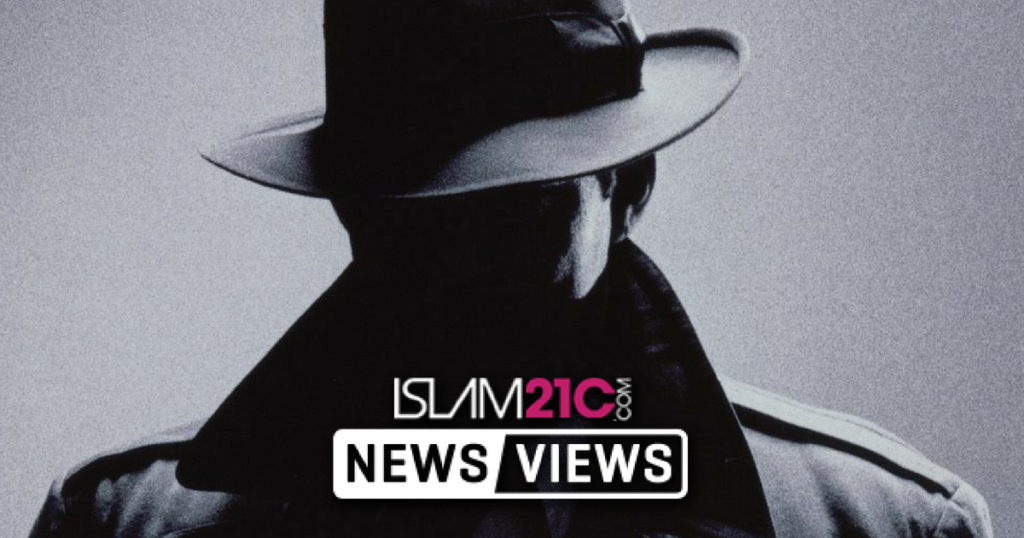 A Kurdish asylum seeker has come forward revealing attempts by police to recruit him as a mosque informant.

Mahdi Rahimi, who fled Iran to the UK almost a decade ago, told Middle East Eye (MEE) that Prevent Police in Wales offered him help with his immigration status in exchange for spying on local Muslims.

Rahimi told MEE that he was originally reported to Prevent in 2011 after a manager at his accommodation found a can of anti-freeze. The staff member reported Rahimi because the substance is flammable. Another member of staff then began to question him about “Muslim issues.” [1]

According to Rahimi, Police told him: “We can help you with your status if you work with us…It is your opportunity.” [2] Although he declined to turn informant, police still paid Rahimi a few more visits.

The Prevent strategy is a controversial initiative aimed at countering radicalisation of ‘vulnerable UK Muslims’. The initiative is one of four branches of the UK government’s counter-terrorism strategy, the other strands being ‘Prepare’, ‘Protect’ and ‘Pursue.’

The programme encourages teachers, doctors, nurses and members of the general public to report signs of extremism found in Muslims they interact with in their day to day lives.

The strategy has been met with severe criticisms from all corners of society including security experts and United Nation officials. The programme has been long accused of causing rifts of distrust in society as it targets the Muslim community.

Its implementation over the years has been criticised as being Islamophobic and racist. Some critics have even expressed concerns that Prevent creates the extremism it seeks to uproot.[3]

The Prevent strategy has notoriously created hostile environments for young Muslim students as they are treated by their teachers with suspicion. Children as young as three years old have been reported for radicalisation. [4]

In a report titled “Rethinking Prevent: A Case for an Alternative Approach”, by racial equality organisation JUST Yorkshire, the Prevent strategy is “built on a foundation of Islamophobia and racism”. The report adds that the toxic strategy is “ineffective and counterproductive”. [5]

In her findings she wrote: “There is an extensive literature decrying the human rights impacts of the UK government’s Prevent Programme.” [6] “Prevent is ‘inherently flawed’,” she added “there has been no evidence that Prevent actually prevents extremism, or that the link between extremism and terrorism is empirically sound.”

Achiume also expressed concerns that “widespread enforcement of the Prevent duty is fuelling distrust among racial and ethnic minority communities, especially those who are Muslim.”

Speaking with MEE Rahimi said that his experiences with counter terrorism police cost him his home and left him in need of prescribed anti-anxiety medication.

“The Prevent strategy can drive people mad,” he told MEE. “If you’re being put under surveillance and questioned for no reason – it can make people crazy. For someone who doesn’t have knowledge of Islam, they can get mad.” [7]

As the damning accounts of experts, academics and victims mount against the Prevent strategy, it is difficult to understand why this counter-productive, counter-terrorism initiative remains government policy.