Court rules insulting the Prophet ﷺ is not free speech 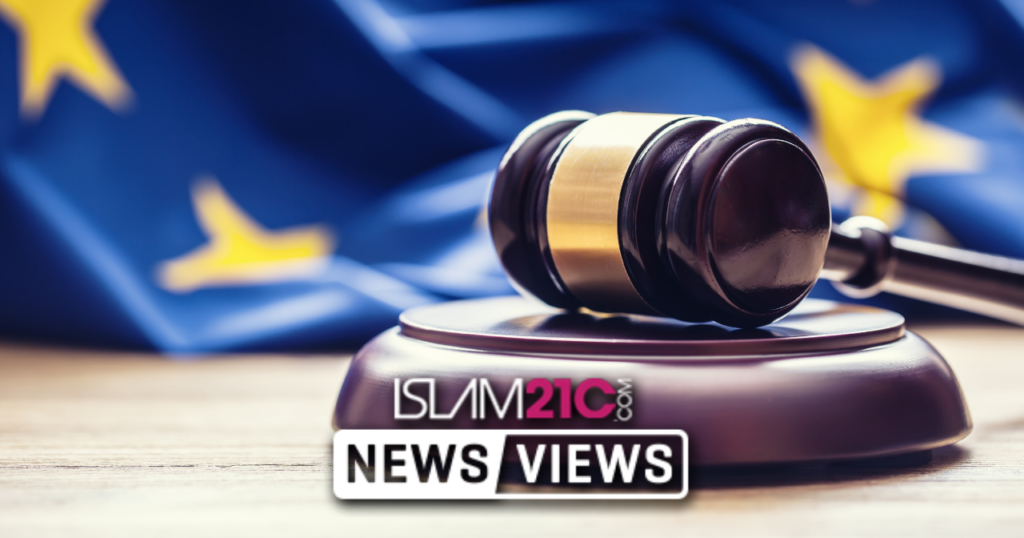 The European Court of Human Rights (ECHR) ruled this week that insulting the Prophet ﷺ could not be justified under the pretext of exercising the right to free speech. An unnamed Austrian woman, known as Mrs S, was convicted in February 2011 and fined €480 for inflammatory remarks made during two seminars which she held some years earlier.

Not satisfied with the court’s ruling, she filed an appeal with the Vienna Court of Appeal that December, only to lose her case there as well. She continued to lodge appeals; losing in the Supreme Court in December 2013 and then finally at highest court in Europe, the ECHR, this week.[1]

The 47-year old woman had based her fight on Article 10 (Freedom of Expression) throughout her case, but the court ruled:

“Mrs. S. appealed but the Vienna Court of Appeal upheld the decision in December 2011, confirming, in essence, the lower court’s findings. A request for the renewal of the proceedings was dismissed by the Supreme Court on 11 December 2013.”

The panel of seven judges said in their ruling:

“The Court found in particular that the domestic courts comprehensively assessed the wider context of the applicant’s statements and carefully balanced her right to freedom of expression with the right of others to have their religious feelings protected, and served the legitimate aim of preserving religious peace in Austria.”

“It held that by considering the impugned statements as going beyond the permissible limits of an objective debate, and by classifying them as an abusive attack on the Prophet of Islam which could stir up prejudice and threaten religious peace, the domestic courts put forward relevant and sufficient reasons.”[3]

She was ordered to pay the fine as well as legal fees.

Austria is considered to be one of the most Islamophobic countries in Europe at present. The right-wing coalition came to power by promising to deal with the migrant crisis and stirring up anti-Muslim sentiment.[4]

Only in June this year, the chancellor Sebastian Kurz shut down seven mosques and expelled up to 60 imams, invoking the usual racist dog whistles of “parallel societies, political Islam and radicalisation”.[5]

The court’s decision follows common sense and decency, yet will undoubtedly upset many on the far-right and so-called “liberals” that routinely appeal to “free speech” to spread falsehoods and attack disadvantaged minorities—ironically the very objectives for the introduction of free speech laws in the first place.