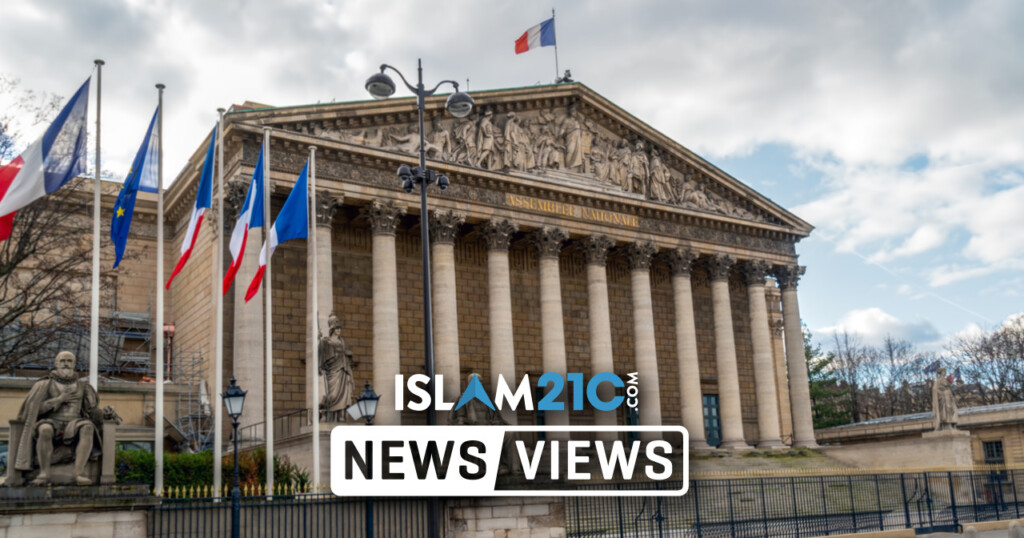 A coalition of international NGOs and civil society groups have submitted a formal complaint to the United Nations Human Rights Council (UNHRC) in response to the recent heavy-handed crackdown against Muslims by the French government.

Thirty-six organisations from across 13 countries are demanding immediate action against the French government, whom the organisations say has violated the international human rights and political rights of its Muslim citizens.

The formal complaint represents the first coordinated pushback against the French Republic’s hostile and Islamophobic policies towards Muslims, which has already garnered much international media attention.

The alliance provided evidence to the UNHRC on how the French government, led by Emmanuel Macron, has entrenched discriminatory policies against its Muslim citizens. The evidence documents this institutionalised Islamophobia since 1989 and reveals that France has clearly violated a number of basic human rights.

These violations include exploiting acts of political violence to embed Islamophobia into various branches of government and security apparatuses such as the judiciary and police forces, as well as introducing state laws to designate religious practices as a sign of extremism (akin to the failed model of Prevent by the UK government).

The document submitted to the UNHRC draws on a long list of government abuses against Muslims and focuses on the impact that this state aggression has had on children, which is a violation of the UN Convention of the Rights of the Child.

The list of violations against children includes, but is not limited to, the introduction of child IDs for those home-schooled during the pandemic, in order to illegally monitor and crack down on parents. The violations also include violently abusing parents while their children are present during raids, of which there are many.

As well as targeting children, the French government has also conducted a large number of raids that are illegal, unwarranted, and in many instances violent against Muslim households and mosques. These raids have resulted in the arbitrary arrests of many for no legitimate reason, and the denying of basic rights to these detainees or providing any hard evidence for their arrest and detainment.

Through its ‘plan against separatism’, the French government is attempting to consolidate its hold over Muslim communities by enforcing its political, ideological, and financial control, thus deliberately and systematically undermining the freedoms granted to Muslims as French citizens.

The international alliance calls upon the UN to ensure that France upholds its duty as a founding member of the UN and to abide by the Universal Declaration of Human Rights and the prohibition of discrimination and racism, as well as other treaties to which the French government is a signatory.

Through the submission of the formal complaint, the coalition also urges the French government to revoke and rescind all necessary legislation that targets French Muslims, take appropriate measures to combat all forms of intolerance to Muslims in France, and prohibit all types of anti-Muslim discrimination.

Feroze Boda of the Muslims Lawyers Association, who submitted the complaint on behalf of the collective said:

“Muslims around the world united behind the cry to hold the French government accountable for continuing to support publications defaming the Prophet (peace be upon him). We hope they will unite again around this global-first, a truly collective effort, which expands the call for accountability and positive change to include the dismantling of pervasive hateful policies against Muslims in France. These policies are not only counter-productive, but they are open to abuse, and have been abused – while also being completely out of touch with reality.”

Muhammad Rabbani, Managing Director of CAGE and signatory to the complaints said:

“France has seen shocking levels of state-sanctioned Islamophobia in recent months. This has precipitated the closure of mosques, Muslim schools, Muslim-led charities and civil society organisations. As a signatory to the UN, France cannot be allowed to infringe upon its international rights obligations so openly, and yet present itself as the land of ‘liberté, égalité, fraternité’.”