Will there be a Muslim takeover in England and Wales, or has one already been taking place? The newly released 2021 census data is sure to upset some Islamophobic pockets of society
News 30/11/20221 Comment5 Mins ReadBy Shaheer Choudhury 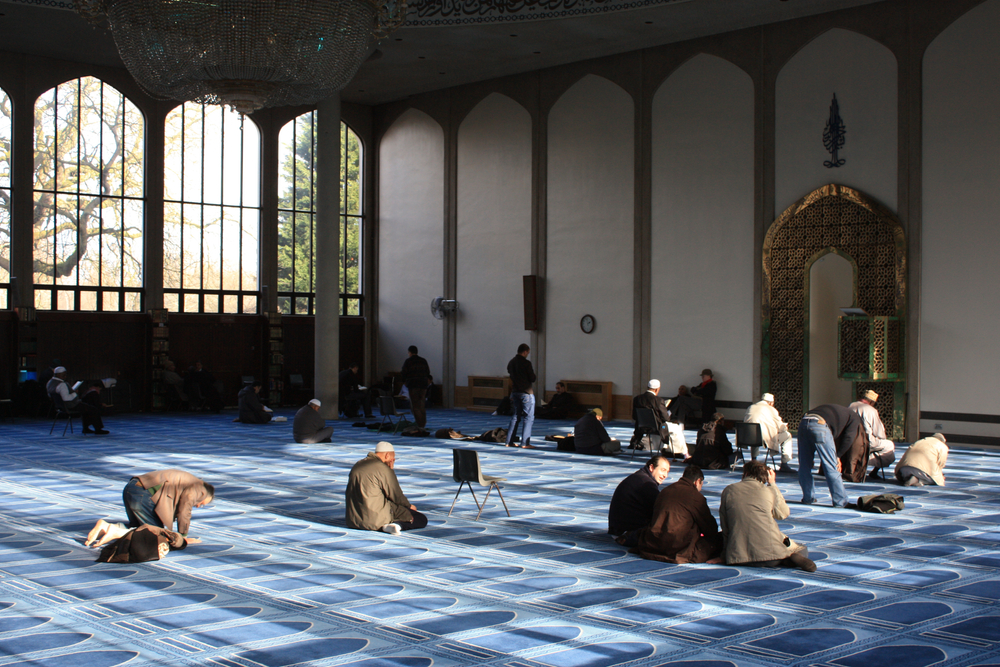 The latest census in England and Wales has revealed that there has been a welcome, notable, and continued rise in the number of Muslims since 2011, with 3.9 million in 2021 as compared to 2.7 million a decade ago. Overall, there has been a 43 per cent rise in the number of Muslims and a 17 per cent drop in people who identify as Christian. At the same time, the ethnic group, “Asian, Asian British, or Asian Welsh”, now accounts for the biggest rise in the overall population. The percentage of Asian people across the two home nations has increased from 4.2 million to 5.5 million in the span of a decade. [1]

Released by the Office for National Statistics (ONS) yesterday, the Census 2021 data has also confirmed that which has been openly spoken about for a number of years but had not previously been confirmed: England and Wales are now minority Christian countries. [2]

This is hardly a surprise given that the number of practising Christians has been dwindling for a considerable period of time. To this end, researchers have previously charted a steady decline in Church of England attendees between the years 2009 and 2019, with a shocking approximate figure of 300,000 less worshippers attending church on a weekly basis, in a decade’s worth of statistics. [3]

Also revealed in the ONS report is that a total of fourteen local authorities including the cities of Birmingham and Leicester and the town of Luton now have majority non-white populations. The latest population data has shown that minorities are now the majority – what is being billed as “minority majorities”. However, this wording does pose the question of when a minority group ought to be reclassified and viewed as a majority group, especially since the numbers vary wildly across different parts of England and Wales. In this light, there has also been talk of “super diversity”, certainly in areas such as Birmingham. [2]

Out of London “minority majorities”

Birmingham, a city proud of its diversity

The cabinet member for social justice at Birmingham City Council, Councillor John Cotton, said he was proud of the city’s diverse growth. Cotton said of the latest figures,

“Birmingham is a booming city entering into a golden decade of opportunity – and we want everyone to be able to benefit from its growth and success.

“We are also a city experiencing rapid change, so it’s vital we continually observe, discuss, and seek best practice when it comes to community cohesion.

“Ultimately people make a city, people make a home and that city and home are one and the same here in Birmingham – and that’s something we’re proud to be, a welcoming home to all who come here.” [4]

Brighton & Hove is interesting in that over 55.2 per cent of citizens say they do not follow any religion. Perhaps, as the so-called LGBT capital of the UK, this is an indication that in order to pursue an openly “liberal” stance in such matters, the population needs to rid itself of any and all religious beliefs.

On the flip side, areas such as Slough, Harrow, and Redbridge, are all places that have the lowest numbers of non-religious people. It is unsurprising that in each of these areas, nearly 66 per cent of people hail from ethnic minority backgrounds.

Despite the good news that Muslims have grown in number in the past ten years, the census has also highlighted the “cycle of poverty” that 39 per cent of Muslims find themselves in. Analysis has further indicated that 61 per cent of Muslims in England and Wales live in the lowest 40 per cent of areas in the two home nations ranked by deprivation score. [5]

The Secretary-General of the Muslim Council of Britain (MCB), Zara Mohammed, told the Guardian yesterday,

“We’re now the second or third generation [of Muslims]. There’s more of us here. Yet, we’re still in these cycles of poverty and deprivation. I think part of that is down to socio-economic conditions where people are housed and the economic opportunities available.

“I think there’s something to really be said about what our politics and policies are doing to help those who are really suffering. There’s all these stereotypes and tropes around Muslims, but the reality is that people are actually in cycles of poverty. And these need to be broken.” [5]

It is fantastic news that the Muslim population of England and Wales is continuing to grow, particularly during these challenging times where other European nations are taking extreme lines against Islam and its adherents. But despite the increase in the overall number of Muslims as a whole and as a part of the broader population increase, there is certainly room to improve the living conditions of a lot of Muslim families in England and Wales.