What is Saudi’s Problem with Qatar? 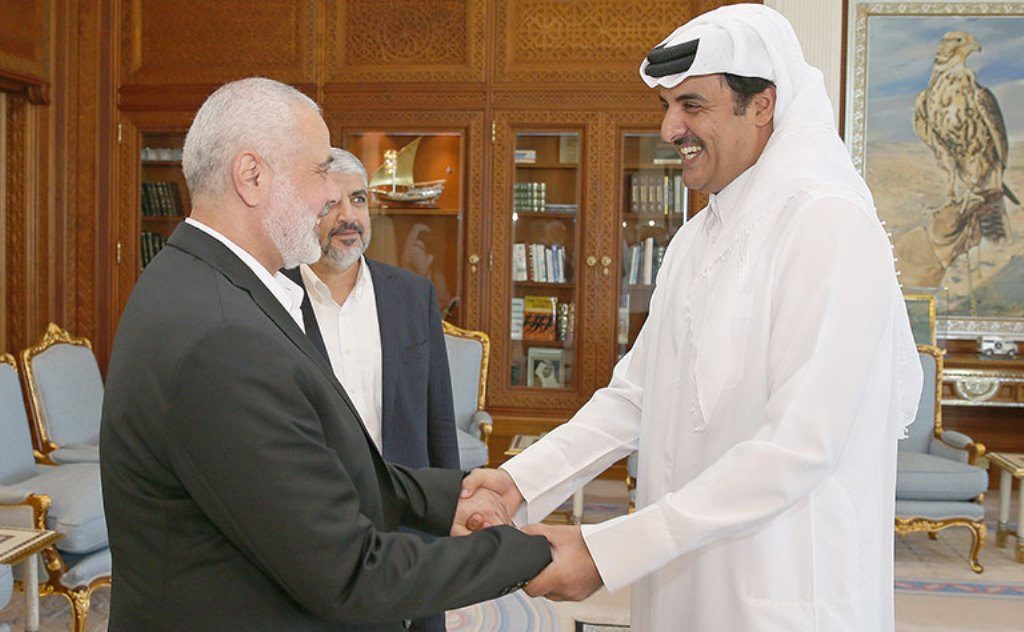 Following Saudi Arabia and six other countries (Bahrain, Egypt, the Maldives, the United Arab Emirates, Libya and Yemen) severing diplomatic ties with Qatar, Saudi Arabia has issued 10 demands they expect Qatar to comply with. According to Aljazeera journalist Faisal Edroos these demands are as follows:

2 – Expulsion of all members of the Palestinian resistance movement ‘Hamas’ from Qatar,

3 – Freezing all bank accounts of Hamas members and refraining from any deal with them,

4 – Expulsion of all Muslim Brotherhood members from Qatar,

8 – Ceasing the broadcast of the Al Jazeera news channel,

9 – Apologising to all [Persian] Gulf governments for ‘abuses’ by Al Jazeera,

10 – Pledging that it (Qatar) will not carry out any actions that contradict the policies of the [P]GCC and adhering to its charter.

The diplomatic conflict between Saudi Arabia and Qatar stems from the belief that Qatar supports “extremist groups” of the Islamopolitical persuasion such as Hamas and Muslim Brotherhood. The Saudi Foreign Minister is quoted as having stated:

“We want to see Qatar implement the promises it made a few years back with regard to its support of extremist groups, to its hostile media and interference in affairs of other countries.”

Until this move that took Muslims by utter disbelief, the official pan-gulf stance towards Palestine was in support of Gaza and general efforts at resisting the occupation. Many have seen Qatar’s isolation as cutting off the funding arm of moderate Islamic reformist movements, including the Muslim Brotherhood, sanctioned to lead Egypt through a democratic process in five consecutive elections. The Gulf’s attempts at backing coup regimes in all of Egypt and Libya whilst strangling Gaza’s elected administration was hardly interpreted as battling ‘extremism’, as much as it is nullifying reformist movements; some seen to threaten dictatorial monarchies.

The move follows a visit by US President Donald Trump to Saudi Arabia in which members of the Gulf Cooperation Council (GCC) vowed to tackle ‘extremism’ and its sources of funding; which, according to Trump is ‘already paying off’.[1] Qatar hosts a number of exiled Hamas leaders, as well as scholars and activists from the Muslim Brotherhood, many of whom have been sentenced to death in absentia by Egypt’s coup regime.