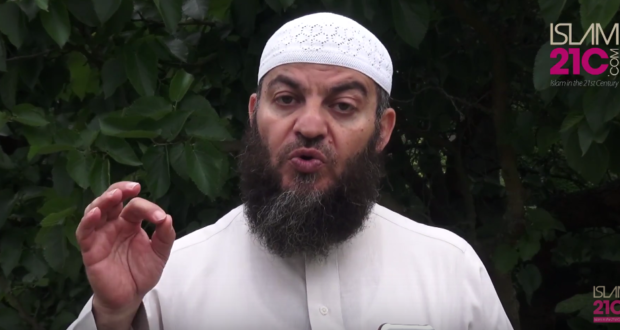 In light of the London Bridge attacks on Saturday night, Sheikh Haitham al Haddad addresses the horrific events and advises the nation, Muslims and non-Muslims alike, on moving forward.

Previous: Condolences to our Chief Editor on his father’s passing
Next: What is Saudi’s Problem with Qatar?