WHAT MONTH IS THIS?
Home / Current Affairs / Unscripted #16 | GCSEs are dumb | Usman Qureshi 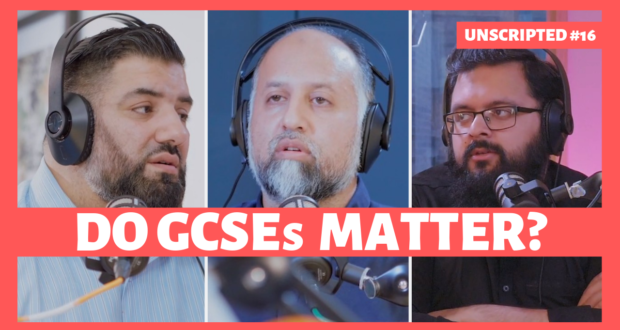 Join us this week on our Unscripted podcast with Usman Qureshi.

They speak about the changes in youth over the years, the importance of parents teaching manners, the role of school today, the problems of pushing kids academically and the seven spheres of Tarbiyyah.

Previous: A Destructive Education
Next: UAE rolls out red carpet for “butcher of Gujrat” Modi

Watch out for “Brand Ramadan”