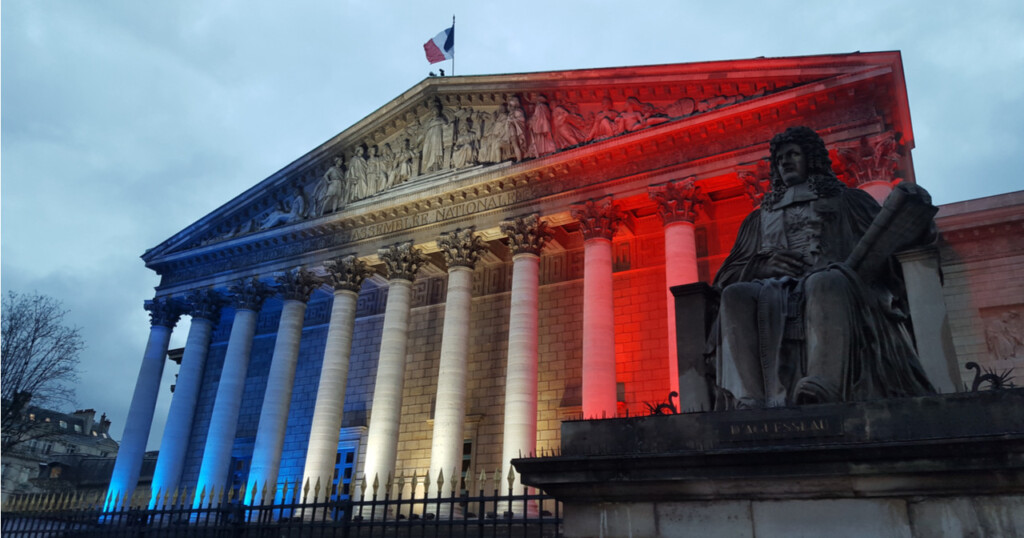 Two years after Belgium enacted discriminatory legislation that banned the slaughter of non-stunned animals, France has followed suit in an act that campaigners have deemed a “serious obstacle” to practicing faith in the notoriously secularist country. [1] [2]

In a joint statement released by the directors of Evry Mosque, Paris Mosque, and Lyon Mosque, Khalil Maroun, Chemseddine Hafez, and Kamel Kaptane, respectively, said they will seek legal recourse in order to fight the ban:

Whilst fortunately not affecting the month of Ramadan, the new piece of legislation will make it illegal to slaughter animals in the Islamic way in France from July this year.

The three masjid administrators have also been in contact with leaders from the French Jewish community, which is also directly affected by this law.

In September 2020, an EU jurist said that it was against EU law for countries to implement such legislation. Gerard Hogan — an Irish academic and lawyer, formerly a judge of the Irish Court of Appeal as well as the High Court, and currently an Advocate General of the European Court of Justice — said in his advisory opinion that nations “may adopt stricter rules than those contained in EU law, however, the prescribed derogation in favor of religious rites must be respected…” [3]

Hogan’s statement, which is in relation to the European Court of Justice’s ongoing deliberations over Belgium’s 2019 Walloon and Flemish regional ban on kosher and halal animal slaughter, has significance in the case of France as it shows that French legislators are happy to overtly ignore the rule of law in the EU, which some may argue to hold primacy over French state law. [4]

Some argue that halal and kosher slaughter are ‘inhumane’ due to the method of killing, but at the same time it is logically argued that such methods can likely be much less painful as they involve a swift, sharp cut to the neck of the animal. On the other hand, with pre-stunning, animals experience an electric shock, which aims to knock them insensible prior to slaughter.

With a French Muslim population of around 5.4m and a Jewish community of roughly 450,000 citizens, the new law is bound to disrupt the lives of many in a time when the coronavirus pandemic continues to rage on. The clear discrimination against Islam and Muslims in France is likely to raise tensions further after French President Emmanuel Macron made a number of inflammatory remarks about Muslims toward the tail end of 2020. [5] [6]