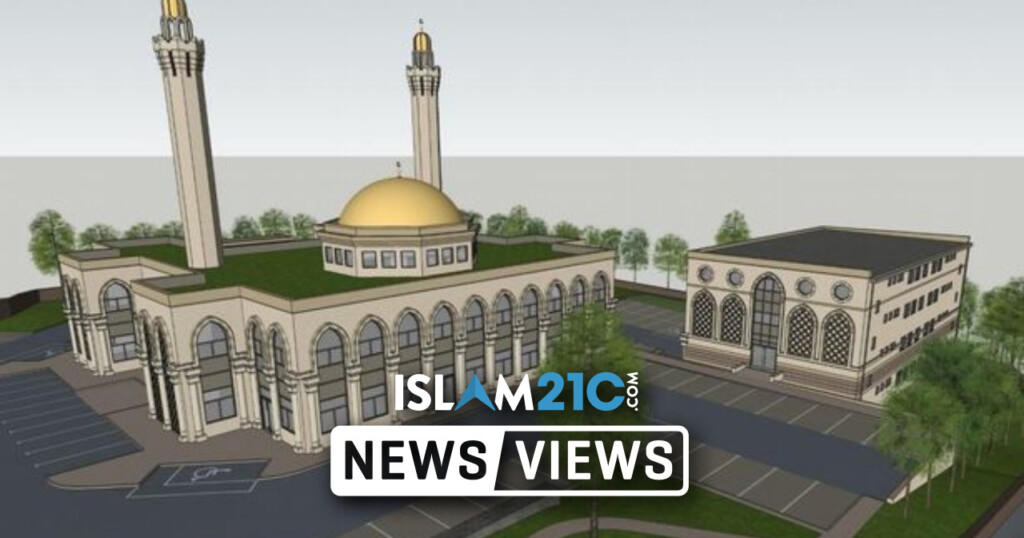 The Issa brothers – the British Muslim billionaires who hit the headlines when they purchased retail giant Asda last year – [1] have had their bid approved by the local authorities to turn a former pub into a mosque and Islamic education centre.

Mohsin and Zuber Issa had a previous attempt turned down in March last year, after their mosque project hit a roadblock when as many as 21 objections were raised by some council members. But now, a revised proposal from the Blackburn-based Islamic organisation Dawat-e-Islami has been granted, giving permission to purchase and convert a building that has been empty for 20 years and which has been subject to vandalism, fly-tipping, and anti-social behaviour.[2]

The bid faced several objections, including the height of its minarets, the road safety of children, and the noise it may have caused. Now, the £5 million project to build the mosque in Blackburn has been given the green light, with council planning manager Gavin Prescott saying that the redevelopment ‘represents a viable and sustainable form of development within a key building’ on a key arterial route into Blackburn.

Prescott also said that noise would be limited with no amplified calls to prayer, while nearby trees on Preston New Road would be protected.

In addition, the Issa Foundation also agreed to pay £30,000 to improve safety at a nearby junction and employ parking marshals to reduce road safety risks.

Phil Riley, the council’s lead on regeneration, commented on the approval by saying that it was “going to be no ordinary mosque”.

“It’s going to be an absolutely landmark building at a very important gateway.”

“With its Islamic architecture, it obviously reflects the changing face of modern Blackburn… and this will show Blackburn in the new light of a place where there is diversity, but also where communities mix.”

“It’s going to be an impressive community facility and can only enhance the spirit of the town itself.”[3]