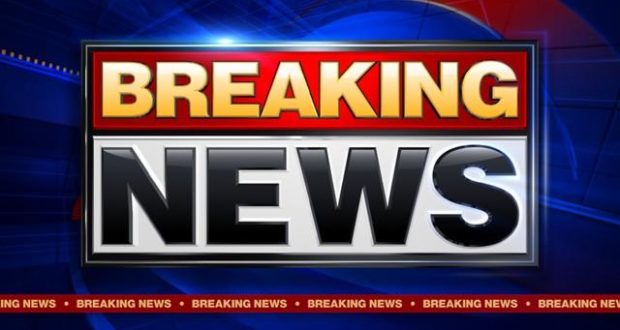 BREAKING NEWS – Suicide Bombers blow themselves up in Saudi Arabia

Two suicide bombers have blown themselves up in a confrontation with security forces in Saudi Arabia’s second city of Jeddah, local media reported.

Sabq, a news website affiliated with the kingdom’s Interior Ministry, reported on Saturday that security officers surrounded a house in Jeddah and exchanged fire with two men, who then detonated explosives that images showed completely destroyed the home.

There was no immediate comment from the Saudi interior ministry.

Since 2014, Saudi security forces have grappled with sporadic attacks by followers of Islamic State of Iraq and the Levant (ISIL), which is based in Syria and Iraq, and say they have arrested hundreds of its members.

Local ISIL affiliates have carried out several deadly shootings and bombings in the kingdom. Many of the attacks have targeted security personnel and Shia-Muslim mosques.

Last year a suicide bomber was killed and two people were wounded in a blast near the US consulate in Jeddah, the first bombing in years to target foreigners in the kingdom.

ISIL leader Abu Bakr al-Baghdadi has called for attacks against Saudi Arabia, which is a member of a US-led coalition bombing his fighters in Syria and Iraq.

2017-01-21
+Editor
Previous: The Muslim History Behind “Assassin’s Creed”
Next: Chinese president calls for East Jerusalem as capital of Palestinian state