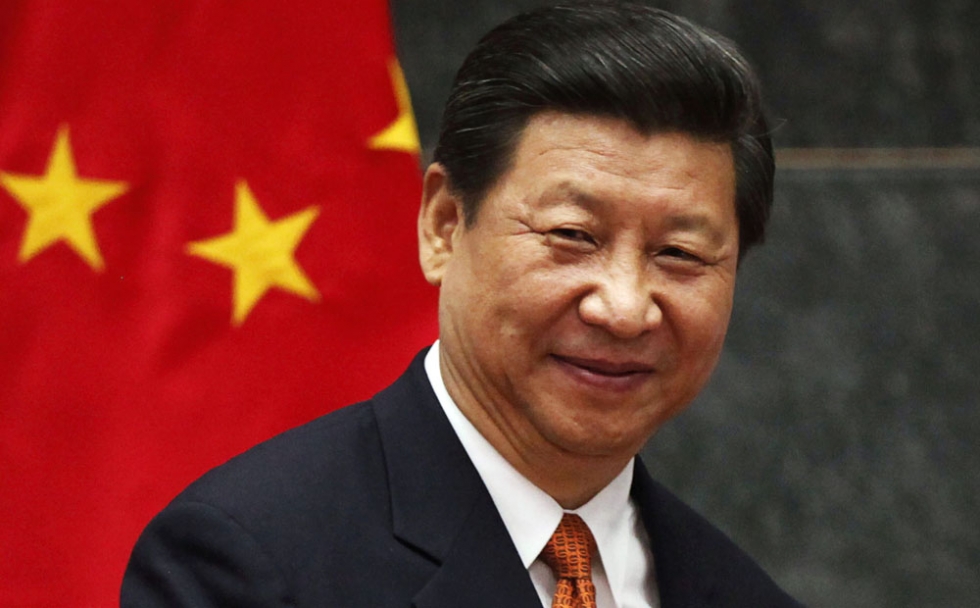 Chinese President Xi Jinping has called for the establishment of a Palestinian state, with East Jerusalem as its capital, as he announced a series of multibillion-dollar investment plans for the wider Middle East.

Speaking from Egypt during the second leg of a Middle East tour, Xi said on Thursday that the Palestinian problem “should not be marginalised”.

“China supports the peaceful process in the Middle East [and] the establishment of a Palestinian state with its capital being eastern Jerusalem,” Xi told the Cairo-based Arab League through an interpreter.

For the Palestinian-Israeli conflict to end, negotiations should be pushed forward to reach a peace agreement, Xi said.

“Maintaining the legitimate interests of the Palestinian people is the responsibility of the Arab League as well as the international community,” Xi said.

“The situation in Syria could not continue as there is no winner in this conflict and it is only the Syrian people who are suffering,” he said.

“The immediate priority to end this conflict is a ceasefire and to engage in a political dialogue and, at the same time, there must be an urgent need for humanitarian aid operations in Syria.”

Xi arrived in Egypt on Wednesday, the first visit by a Chinese head of state to the country in 12 years.

Heralding a new era of closer political and economic ties, officials from the two countries signed 21 deals at a ceremony in Cairo.

The agreements span several development and infrastructure investments, including the first phase of a new Egyptian administrative capital announced last year, a $1bn financing agreement for Egypt’s central bank and a $700m loan to the state-owned National Bank of Egypt.

Xi’s visit to Egypt comes as part of a regional tour, which has already taken him to Saudi Arabia, amid efforts by Beijing to assert its economic and political clout in the Middle East.

Xi said China would dedicate $15bn in special loans to boost industrial production in the region, $10bn in trade credit for joint energy projects and another $10bn in soft loans.

China would also set up funds with the United Arab Emirates and Qatar worth a total of $20bn to invest in conventional energy.

On Tuesday, China and Saudi Arabia signed a memorandum of understanding to build a nuclear reactor in the oil-rich kingdom.

Iran will be the final stop in Xi’s three-nation trip, a visit that comes days after the implementation of a landmark nuclear deal between Tehran and world powers, leading to the lifting of international sanctions on Iran.