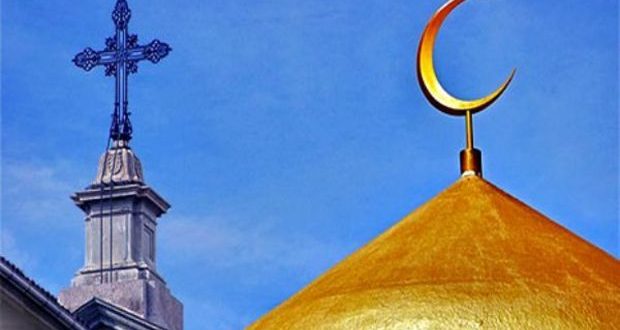 Christians in Luton have come together with the Muslim community in condemning the PREVENT strategy. They have written to the Luton Borough Council in support of the Muslim community position and expressed intentions to seek changes to government policy. This is what they had to say:

“Over the last few years Christians in Luton have contributed enormously to community relations in our town.  There is a lot to celebrate and be thankful for.  As we have worked alongside the Muslim community in the face of extremism in our community our relationships have strengthened. We can honestly say that they are working hard to oppose extremism and are as upset and concerned as we all are when a story emerges that has links to Luton.

You may have seen in the local press that recently the Muslim community wrote to Luton Borough Council Chief Executive Trevor Holden expressing their ongoing concern at the government’s counter terrorism policy, PREVENT, and also concerns at the emerging counter extremism policy. They talked about nine problems with the strategy and the way that it could easily be causing alienation of the very people it seeks to help.  Their letter can be found here.

A number of us have been engaging closely with Muslim leaders on this issue over the past year, seeking to understand their position on PREVENT and the way the government is defining extremism. Those definitions are as troubling to us as Christians as they are to our Muslim neighbours, and have attracted widespread criticism, for example from the Archbishop of Canterbury. (Government Has ‘No Grip’ On What It Is To Be Religious)

As a result Churches Together in Luton executive committee have this week written to Luton Borough Council, indicating our support for the Muslim community position, and our intention to join with them in seeking changes to government policy.  Our letter can be found here: ctl-letter-re-prevent

We will also be working with the Muslim community and others in calling for a more considered approach to challenging extremism that reflects a better understanding of faith.  We suggest what we as Christians have much to offer to this process.

You can find here:  challenging-extremism-in-luton-v3  the briefing we received on the current status of Prevent and its reception in Luton, written from our perspective as churches.

Published by Churches together in Luton

2016-12-01
+Editor
Previous: Will Muslims be Collateral Damage in the new Cold War?
Next: As the Moon Illuminates the Night