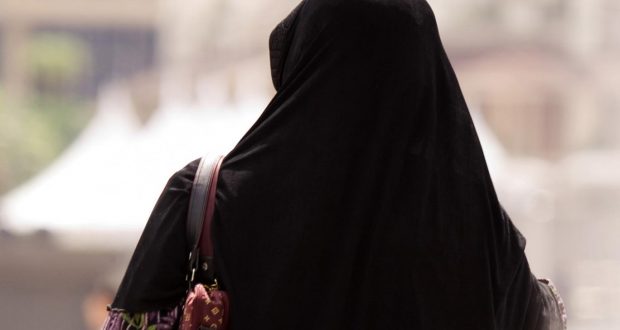 Muslim woman shoved to ground and dragged along pavement

A young Muslim woman was knocked down and dragged along the pavement by her hijab in a “sickening” attack in a busy shopping precinct.

The woman had been visiting a friend at a hair salon when two white men approached her from behind and tried to remove her headscarf.

The 27-year-old was forced to the ground and dragged for several metres by her hijab in Hall Lane in Chingford Mount, north London.

Witnesses say she was left lying on the floor for almost 20 minutes before managing to dial 999 and limp to a Turkish restaurant.

Paramedics attended and treated her for back injuries before taking her to hospital.

A waiter at the Fes restaurant said: “The poor girl was shaking like a leaf, we had to sit her down and give her water before she could speak.

“She told us two white guys shoved her then dragged her along the floor by her headscarf and left her on the pavement. She was having a panic attack when we saw her and could barely breathe.

“It’s sickening that people can do this.”

Hussan Bukhari was dining in the Turkish restaurant when the visibly “distraught woman” was carried inside by two waiters.

He told the Standard: “She was absolutely terrified and in tears.

“She had back surgery last month and was really worried it was damaged again as she couldn’t walk by herself.

“She said ‘They took nothing from me, not my phone, not my bag. They just thought they could get away with it. I thought this area was safe.’

“As a Muslim myself, that could have been my mother or sister who was carried in so I felt really protective of her.”

A spokesman for Scotland Yard said officers were investigating the incident, said to have taken place just after 8.30pm on Wednesday.

Latest figures from Scotland Yard show reports of Islamaphobic hate crime have risen by almost two-thirds in the past 12 months, up from 844 to 1,335.