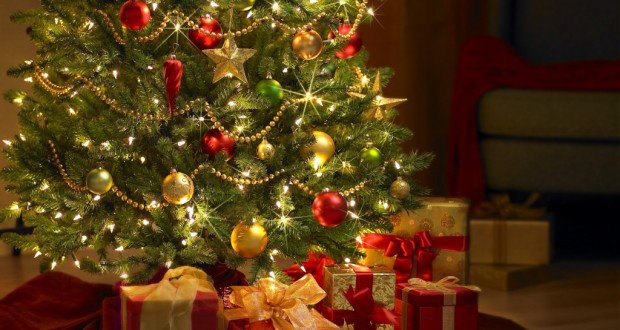 The Coolness of Hind blog today unveiled a shocking revelation… 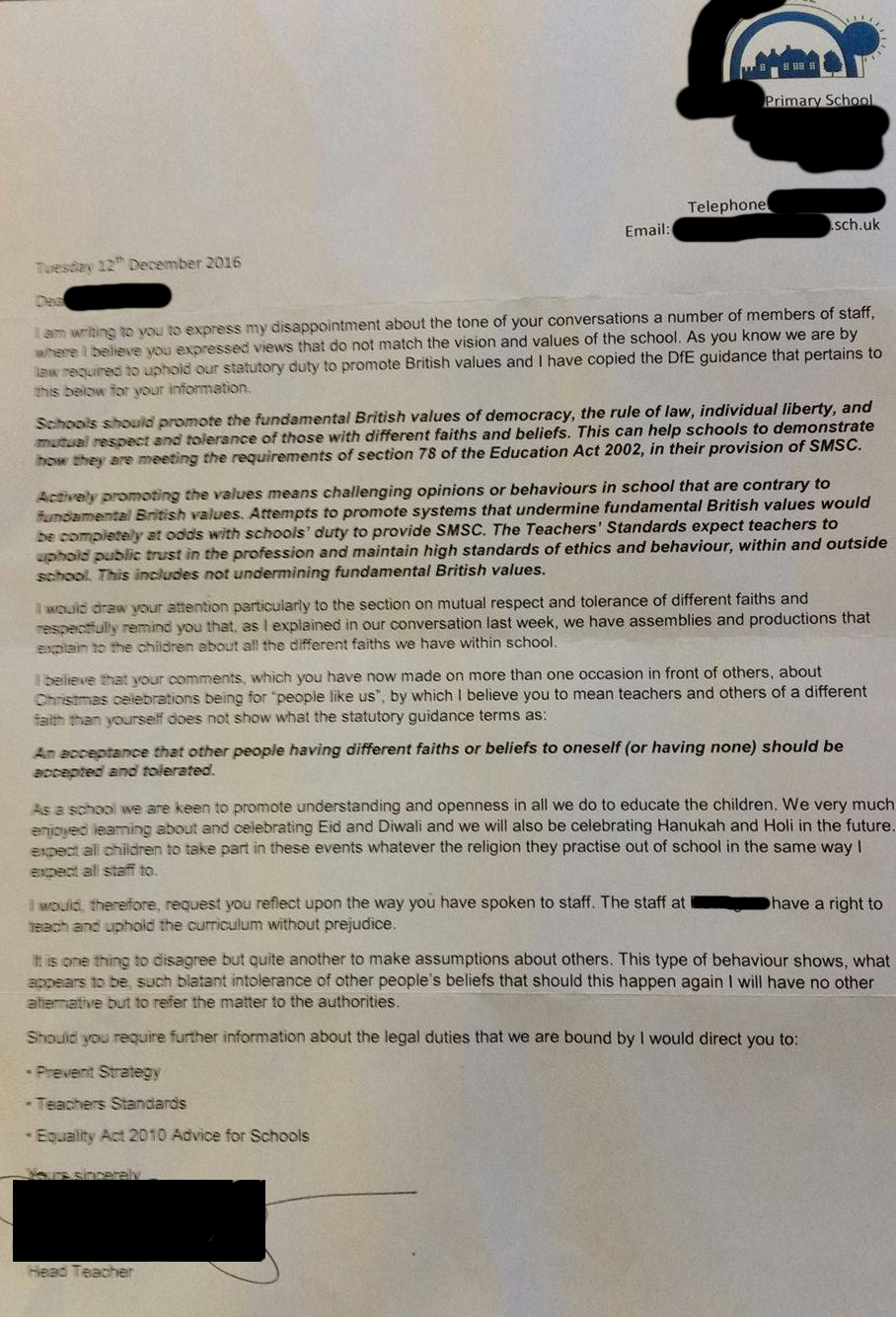 Christmas, it seems is another issue which annually crops up to force the “Muslim Question”, whilst curiously obviating the uncomfortable issue of religious rights to hold, and by implication exclude particular beliefs and practices. Of course, this discriminatory focus on Muslims (the Jewish minority, for instance, are comparatively absent from this discourse) has consequences. Over a week ago, it was reported that a Muslim woman in Australia was subjected to a brutal verbal and physical attack after she replied “happy holidays” to the attacker’s “merry Christmas”. Incidentally, I doubt Louise Casey would regarding uttering “merry Christmas” as a sign of vulnerability to “extremism” and consequently, “violent extremism”.

There are milder but still manifestly detrimental consequences here in Britain too.  Last year, Police Commander Mak Chishty moronically stated that children who regarded Christmas as religiously prohibited were subscribing to an “Islamist” view.  They were therefore not “moderate”. As I highlighted at that time, this absurd notion was discriminatory as other religious groups, such as orthodox Jews and Jehovah’s Witnesses, whom regard Christmas as deriving from pagan customs, held similar views, but were not tarnished with the rhetoric of securitisation.  It seems however, that this dangerously irresponsible statement is seeing some manifestation in the education context.

My sources have heard from parents that teachers have been overly keen to get Muslim children involved in Christmas celebrations.  Until recently, however, I have not been able to obtain any hard evidence to corroborate this anecdotal evidence.  My sources have now forwarded startling information in the form of a letter which disturbingly issues a PREVENT-based threat to a Muslim parent for effectively requesting that his child be removed from the school Christmas assembly.  The assembly entails singing the Christmas carol called a “Silent Night”, a poem written by the priest Joseph Mohr in 1816. Part of the poem includes the following:

My sources in London state that the distraught father, who does not speak English as his first language, simply stated that he did not want his child to join in with Silent Night, as it is for Christians. This however, has been interpreted “intolerance” and therefore contrary to “British values”.

The letter, signed by the head teacher, states that,

“I am writing to you to express my disappointment about the tone of your conversations a number of staff (sic), where I believe you expressed views that do not match the vision and values of the school. As you know we are by law required to uphold out statutory duty to promote British values…”

After citing Department for Education guidance which is irrelevant to the specific case of withdrawing children from religious assemblies, the head teacher highlights the “British value” of “mutual tolerance and respect”.  Noting that assemblies of different faiths are also conducted, the letter continues,

“I believe your comments, which you have now made on more than one occasion in front of others, about Christmas celebrations being for ‘people like us’, by which I believe you to mean teachers and others of a different faith than yours does not show what the statutory guidance terms as:

“An acceptance that other people having different faiths or beliefs to oneself (or having none) should be accepted and tolerated.”

The head teacher then iterates various celebrations of different faiths and then states that there is an expectation that “all children… take part in these events whatever the religion they practise out of school in the same way I expect all staff to.”

The head teacher follows this with the threat:

“It is one thing to disagree but quite another to make assumptions about others. This type of behaviour shows, what appears to be, such blatant intolerance of other people’s belief that should this happen again I will have no other alternative but to refer the matter to the authorities.”

Attention for further information is drawn to the “PREVENT Strategy”.

My sources state that the “expressed views” which the head teacher is taking an issue with includes the removal of the child from the Christmas assembly. This is corroborated by the head teachers “expectation” that all children partake in “these events”.

The father feels he is unable to have his child removed.

Parents have a right, enshrined in School Standards and Frameworks Act 1998, section 71, to withdraw their children from religious education lessons as well as acts of collective worship at all schools. Furthermore, parents are not obligated to give a reason why.  This is not exactly controversial. There are Jewish schools where Christmas is banned, and even wrapping of Hanukah presents in paper which represents the Christmas tradition is prohibited. Last year parents at a school in Devon protested over the school taking their children to the mosque, based on their negative perceptions of Islam. Whilst their reasons are questionable, having their children removed is completely in concert with their rights as parents. Would the head teacher threaten these Jewish and Christian parents with a PREVENT referral for exemplifying “blatant intolerance”?  Acceptance and tolerance of different faiths does not mean having beliefs of different religions forced down children. How many orthodox Jewish parents are willing to let their children sing a poem declaring the Prophet Jesus, peace be upon him, as the Son of God? On the contrary, this is a violation of parental rights and coerced indoctrination.

And coercion is a quality intrinsic to PREVENT, which demands mental configuration to the state-defined beliefs.  The broken and blunt predictive toolthat is PREVENT is being used as a weapon of intimidation to bully parents into compliance by seemingly zealous head teachers.

It is yet another demonstration of just how deeply problematic the PREVENT Duty is.

Note: I have, for the moment, deliberately withheld information on the school and the head teacher.  This may change provided consent is obtained from the source.