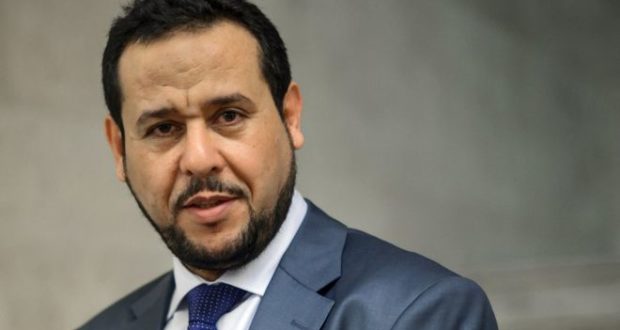 London – The Supreme Court’s ruling allowing Abdul Hakim Belhaj and his wife Fatima Boudchar to bring their case against the British government to court is a step in the right direction on a long path to justice.

Seven Supreme Court judges unanimously dismissed the Government’s appeal, concluding that the claims Britain was unlawfully involved in the rendition of Mr Belhaj and Mrs Boudchar, and are culpable for the torture they allegedly suffered, must be allowed to proceed in the English courts.

Though this is a dismissal of attempts by the Government to escape accountability, the ruling should be greeted with caution. There have been previous attempts by Whitehall to evade accountability of individuals, such as Sir John Chilcott’s inability to get former prime minister Tony Blair to answer for Britain’s illegal invasion of Iraq.

The Intelligence and Security Committee also stated that holding specific politicians to account would damage relations with the United States, which means it is likely that former foreign secretary Jack Straw will evade a trial.

The Belhaj family have requested a simple apology from the British government as opposed to financial compensation. Fatima was pregnant at the time of her ordeal.

“During the ‘Arab Spring’, I travelled to Libya with the legal teams of Abdel Hakim Belhaj and Sami al-Saadi in order to encourage them to seek justice for what they’d endured. That initial meeting has finally resulted in today’s landmark decision by the Supreme Court to permit legal action against the government for being involved in kidnapping, false imprisonment and torture.”

“We note the failure of the CPS to pursue prosecutions against the security services in horrific torture cases of people like Shaker Aamer, Binyam Mohamed and other Guantanamo prisoners, and this ruling must renew the demands on why the Government has seemingly tolerated criminal behaviour.”

“One of those facing serious allegations of complicity in torture is the former Foreign Secretary, Jack Straw, who once infamously claimed in Parliament:
‘Unless we all start to believe in conspiracy theories and that the officials are lying, that I am lying, …there simply is no truth in the claims that the United Kingdom has been involved in rendition full stop.’
Today’s ruling by its highest court affirms that Britain’s involvement in kidnap and torture is anything but a conspiracy theory.”

“It is essential that individuals are held accountable for crimes such as torture, kidnapping and rendition. CAGE calls for a full criminal investigation into the individuals involved in this case.”