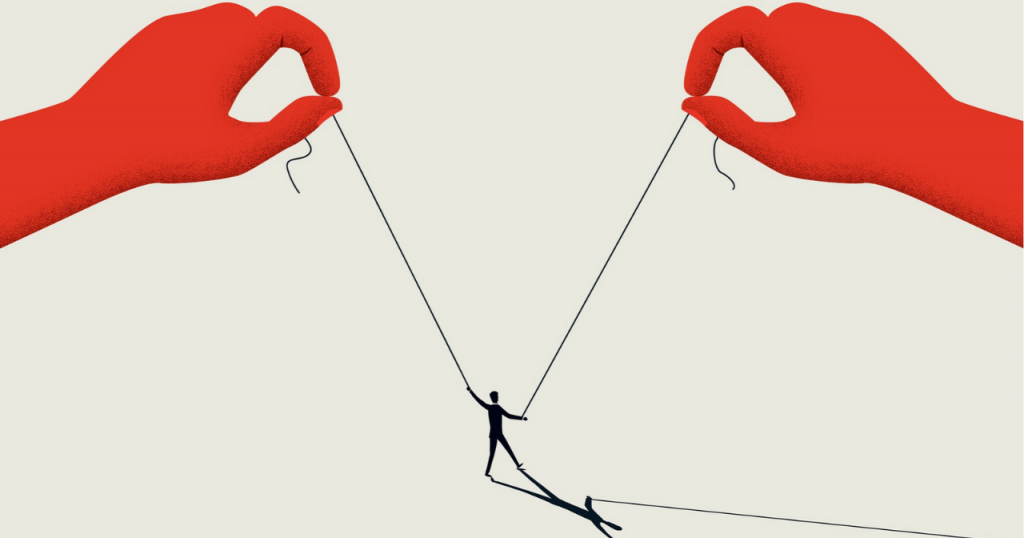 “They said, ‘O our father, why do you not entrust us with Yūsuf while indeed, we are to him sincere counselors?

Send him with us tomorrow that he may eat well and play. And indeed, we will be his guardians.’

[Yaʿqūb] said, ‘Indeed, it saddens me that you should take him, and I fear that a wolf would eat him while you are of him unaware.’

They said, ‘If a wolf should eat him while we are a [strong] clan, indeed, we would then be losers.’”[1]

In this scene, we see how the brothers of Yūsuf عليه السلام tried to persuade their father to allow Yūsuf to go out with them. They acted like they always had his best interests at heart, and their statements reveal how desperately they tried to chip away at their father’s defences.

It is also very likely that the āyāt depict one conversation only. There may have been other conversations as well, where these brothers attempted to plead their case to their father and exercised their best behaviour with Yūsuf.

We know that initially their father had been aware of the way they had been acting around Yūsuf, since his advice to his son was to not tell them the dream he saw.

But the truth is that every parent would like to see a change for the best in their child. If your child has a habit of lying, you would love for them to become more truthful. If your children fight, you would love for them to get along better. It is in our nature to truly want our children to have a change of heart towards what is better. This is not just what we want for our children exclusively; this is what we want from everyone that we see faults in, especially if those weaknesses and faults impact us directly.

We learn from these āyāt that there are people out there who will be manipulative and go to great lengths to try and get what they want.

The brothers of Yūsuf were not only successful in convincing their father into letting Yūsuf go with them. They also came back after throwing their brother down a well, crying fake tears. They related a fabricated story to their father, hoping that he would accept it.

It is very likely that you may come across people in your life who will try to manipulate you in some way. They may use their tears to make you feel sympathy for them and take their side. Sometimes, they could use anger to try and make you second guess yourself and start believing in them. After all, the best defence is offence.

Playing the role of the victim and acting as if one is offended are tactics often used together.

‘’What! O my god father, you really think we are evil? How could you think of us like that?’’

These types of statements can make people feel defensive and even question their own integrity.

The truth is we cannot change people and their behaviour. But what we can do is try to be more careful ourselves.

A believer is never stung by the same hole twice.

Allah has given you the ability to learn from your mistakes. You must gather your knowledge and facts and use that to stop falling into the same problems again and again.

You may know someone who has constantly shown you a weakness in their character. Perhaps they have spilled your secrets, manipulated you for information, or talked you into doing incorrect things.

It is imperative that you be on your guard with such characters, even if they were to profess to you that they have changed their ways and repented. That is all well and good. By all means, forgive them and make duʿā’ that Allah accepts it from them. But that does not mean that you need to put yourself in a position where you may be vulnerable with them again.

Trust is built over time, and there is nothing Islamically wrong with being cautious.

Your forgiveness is not like Allah’s forgiveness; you still have to do the best for yourself with the knowledge you have. You do not need to put yourself at risk. Instead, you CAN have a relationship with such people without getting yourself entangled.

Take your time, be nice, but at the same time always be careful. If people have truly changed, over time you will notice it.