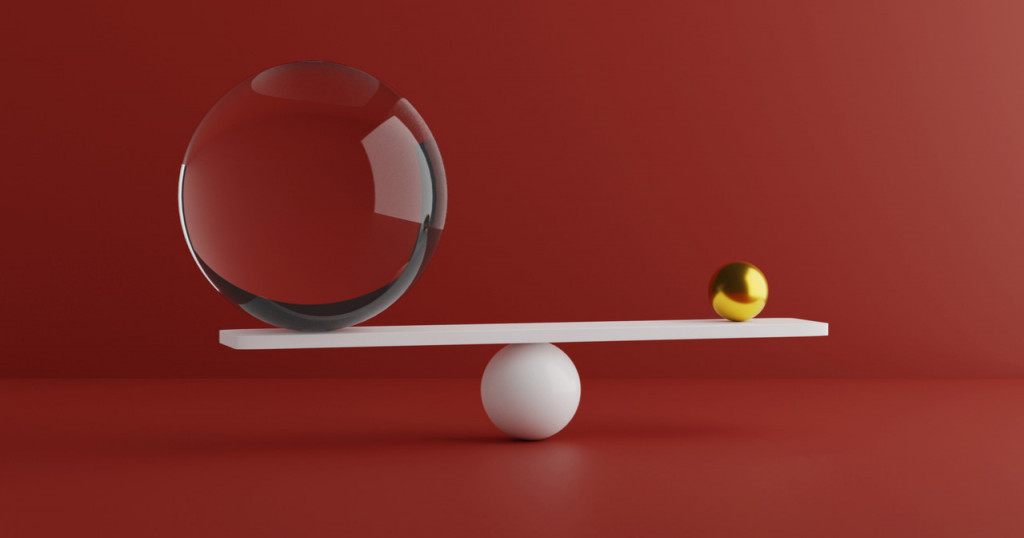 For many of us, this kind of mindset was introduced to us when we were still children.

Parents often get their children to compete with one another, and offer the winner a special reward. This makes the children see each other as their competitors, and very often in a negative way. If you finish your chores before me (or do better in your exams), then mummy will like you more than me. Not only that, you will receive extra smarties. In short, if you win, then I lose (and it is all your fault).

This kind of competition actually stops children from working together and makes them work against each other. Furthermore, it usually focuses on ONE kind of skillset (most notably academic ability). Sadly, this perspective does not consider the fact that a child with lower abilities in one realm (e.g. school studies) can still be very skilled in other things.

The same can happen in workplaces, where there are bonuses for people with, for instance, the most sales. In this setting, everyone is pitched against the other in their fight for the reward, and it breeds a secretive, selfish, and trustless environment.

The truth is that if people were encouraged to work collectively towards the same goal and could share the rewards for that common objective, then they would learn to get along. In addition, with their naturally different talents, they could synergise and potentially have a turnover much larger than the sum of their individual efforts.

This is because they would be adopting the WIN/WIN mindset, where someone else’s success does not take away from their own.

We may hear news that a friend has launched a very popular business, and then feel – because we have not – that we are pretty worthless in comparison.

We often hear that so-and-so’s child has finished their hifẓ of the Qur’an or accomplished something remarkable, and that makes us feel like we have not pulled through at being a good parent. This belief stems from the false assumption that our children should have done those things too.

We see our OWN worth in estimation to others around us. We think if someone else has WON at something, then it means that we have somehow LOST. This is a very zero-sum and imperfect way of envisioning the bounties of Allah, which are in fact limitless.

Such a thought process is as ridiculous as it is common. Your life is very individual and unique; you truly cannot compare your circumstances and self worth through the successes of others.

I remember a few years back I met a long-time friend, who was the same age as me. She was unmarried and had been working, and had managed to buy her own house in the United Kingdom. I was really impressed and said to her, “Wow, you are the same age as me, and you have already got your own house. That is pretty cool.”

My sister in faith turned to me and said, “Yes, that is true, but you have been raising 4 kids. That is not a small thing either.”

This brief exchange opened my eyes to the reality of the WIN\LOSE mindset.

Everyone is on their own journey, and Allah is training us all in different ways. You might be at a stage of growth, and when Allah sees that you are ready, then other opportunities will arise. It is not about giving up on dreams, but rather trusting the process and plan of Allah, while also doing your best with what you have right now.

What you are and who you are becoming is very different to the people around you. You have your own particular and defined skill set, and if you start comparing yourself to others you may overlook your own unique capabilities (what fun would it be if we all became doctors?).

The Prophet ﷺ himself would give people roles in a community according to their natural or learned talents. People with good talking skills would be sent as ambassadors, people who were learned in the Qur’an would teach the scripture, individuals who were learned in law would govern, and so forth.

Comparing yourself to others is not ALWAYS bad, especially if it brings you closer to Allah. For instance, you may compare your actions to people who do better in regards to things that Allah loves, and aspire to be like them.

This is the case as long as you never come to the conclusion that you are WORTHLESS. This is because nothing that Allah creates is worthless.

And remember: the next time you hear of someone else’s success, be happy for them, without ever questioning your own self worth.