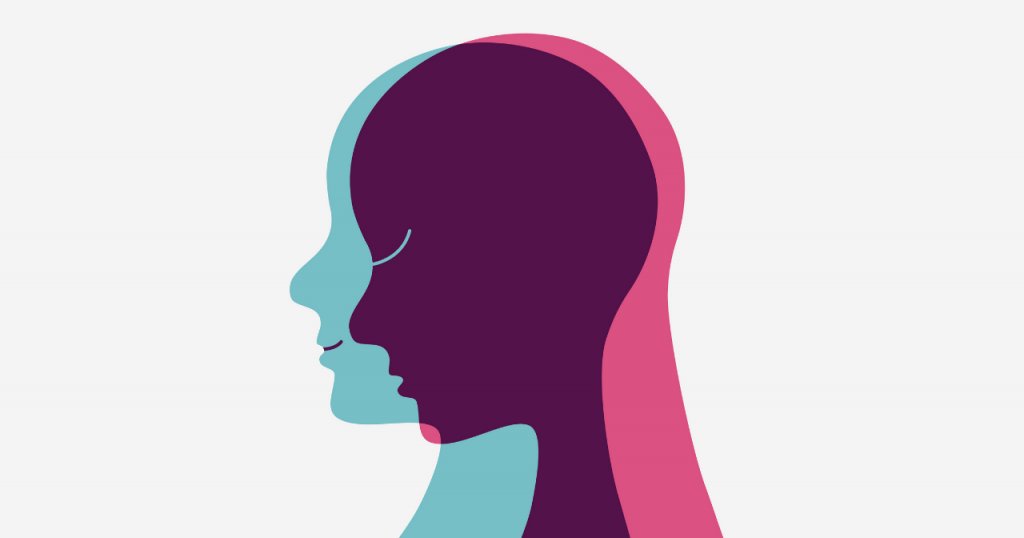 “˹Remember˺ when they said ˹to one another˺, ‘Surely Yūsuf and his brother ˹Binyāmīn˺ are more beloved to our father than we, even though we are a group of so many. Indeed, our father is clearly mistaken.

‘Kill Yūsuf or cast him out to some ˹distant˺ land so that our father’s attention will be only ours, then after that you may ˹repent and˺ become righteous people!’

One of them said, ‘Do not kill Yūsuf. But if you must do something, throw him into the bottom of a well so perhaps he may be picked up by some travellers.’”[1]

These āyahs from Surah Yūsuf portray a scene where the brothers of Yūsuf عليه السلام have formed a consensus among themselves that he must be the cause for the perceived lack of love from their father.

After deciding that Yūsuf is to blame, they go on to discuss how to get rid of him. Ideas such as killing him or leaving him in some far off place are mentioned as acceptable courses of action.

It is not normal nor likely that they all woke up one day and decided that killing Yūsuf was a perfectly fine thing to do.

People do not just wake up and come to such negative solutions in groups.

It always starts off small, but if you dwell on that idea then you start fine tuning it: the colours, words, and whole scenario become clearer.

This is called a negative thought pattern. It involves focusing on a negative feeling; one believes that the feeling is based on something that is a reality. You ultimately magnify not only the feeling but also the extreme choices used to solve it. This continues until you are so sure that there is no other solution except your drastic version.

In the story of Yūsuf the game is jealousy, but it can also be one of helplessness, greed, despair, and sadness.

This is exactly what often leads to suicidal thoughts, and why many people who have such thoughts come to believe that this is actually the only solution for their problem. They have honed in and thought of it so often that it becomes more acceptable to them. They even believe that Allah would not hate them for wanting to return to Him. He, the Most Kind, would easily forgive them.

Shayṭān can make the most ridiculous things appear as acceptable through this process of negative thoughts.

That is why it is so important for us to be aware of what we are thinking of and work hard to filter out bad thoughts quickly. Once you have spent time thinking about something often, it becomes a lot harder to fight that thought; your mind will be able to revisit those dark places more easily because it knows they exist.

Negative thoughts – and sometimes overthinking as well – can take up a lot of people’s time and lead to problems like stress, anxiety, and insomnia. It takes a lot of willpower to fight and change, and results are not attained overnight.

It is important to note here that these kinds of problems do not usually arise from a place where people are spiritually weak; this means that telling a depressed person that their problem is due to a lack of īmān is ignorance. Rather, this state arises from an emotional problem, and as a secondary effect it can have a negative impact on spiritual, mental, and physical aspects of a person’s life.

There is a lot of information available on things you can do to try and combat negative thoughts and become a more positive person. But it is essential to recognise that the brain is like a muscle and it will take time to strengthen; you will have to be patient with yourself. As much as we would like there to be one, there is no immediate stop button for overthinking and negative thoughts. But these symptoms can become much more weakened by a good routine and schedule that involves increasing emotional, mental, and spiritual well being.

Whether this is your personal struggle, or that of someone you know, you must remember that the real enemy is always Shayṭān.

Verily Shayṭān is for people a clear enemy.

Do not lose hope in yourself or in others, and do not think of people as all evil. There is a call to both good and evil inside everyone; sometimes people lose that battle, and they do things that are morally wrong. But that does not mean that they will always lose.

The brothers of Yūsuf thought of killing him, left him down a dark well, and did not show much remorse for years. But they did eventually see how wrong they were and then sought Allah’s forgiveness.