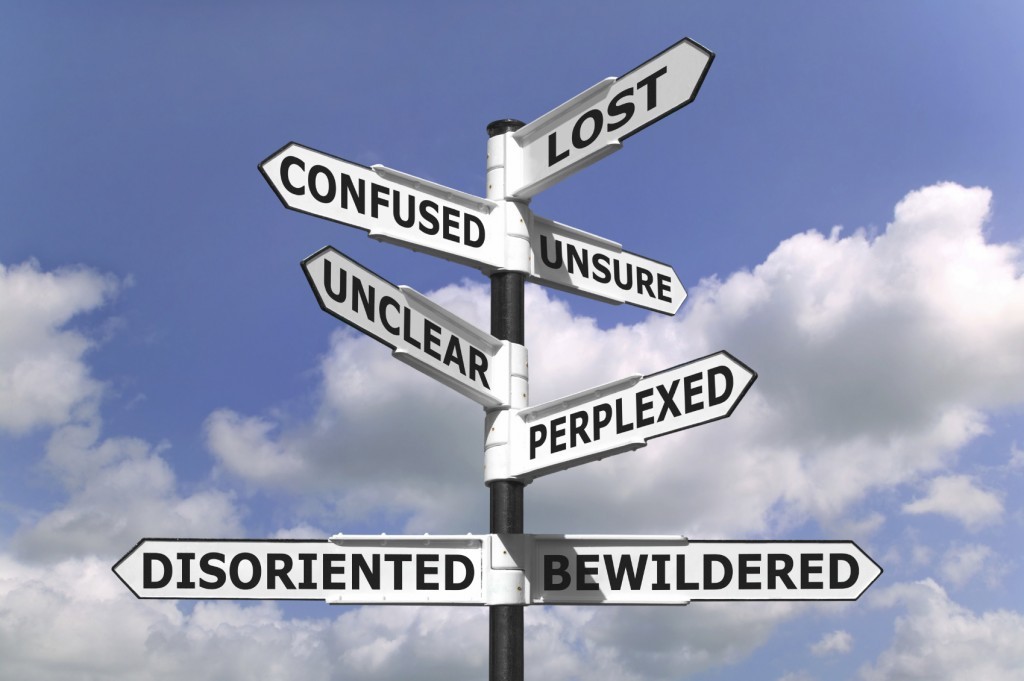 In the modern era the domination of the modern educational model has led to an increase in critical questioning and critical analysis. Everything can be and is questioned. With this frame of mind every notion, every idea and every concept can be rejected if unsupported by empirical evidence. Indeed such an educational framework has led to leaps in human understanding in the scientific arena. In a few years humanity went from the first flight in a wooden aircraft to putting satellites in space. While there is no doubting these achievements of humanity, it is clear that applying the same rationale and critical analysis to religion has led to a rise in atheism. The trend of this initial rise in atheism was conversion from Christianity to humanism. Many in the Muslim world watched on, and even ridiculed the various Christian churches for being so flawed in their belief that they could not respond to this rejection from among their flocks. Few realised that this was a trend affecting all religions and that the chickens would eventually come home to roost.

Fast forward to 2014 and Islām is vilified in the media. After the fall of the iron curtain and the victory of the western capitalists over the communists of the Soviet Union, a new clash of civilisations has been fashioned in the media; Islām versus the rest of the world. The Muslim world walked straight into this trap with its eyes shut. The intellectual decline that had been dragging down the Muslim ummah for centuries was finally now of such a level where many Muslims themselves started to question their Islām. While there is nothing wrong with asking questions about your beliefs in order to strengthen your Īmān, it can be a serious problem if the ummah is in a state of intellectual decline where there is no-one available to you who can answer your question in the context that you are asking it. Context is of paramount importance here. There is little point in quoting a Quranic verse to someone telling them that they have to pray when they do not believe that the Qur’ān is the word of God. Furthermore the Islamic message is no longer uniform and lacks clarity due to the growth of some weird and wonderful sects. Some “Muslims” given media platforms promote concepts contrary to classical Islamic beliefs such as the evolution of humankind from apes; others will argue for a new Islām that involves abolishing, changing and adapting core principles from the message of Rasūlallāh (sall Allāhu ʿalayhi wa sallam); and yet others promote their national culture under the label of Islām. This is clear from all the flag waving that takes place on the day of Eid. Anything but authentic Islām is vulnerable to the attacks of pseudo-intellectual atheism. The religion was perfect when it was revealed and Allāh has provided us with the response to the misguided challenges of the neo-intellectuals. The problem lies in the people not knowing their religion. Unfortunately it seems that the ummah has, to a greater extent, lost its intellectual traditions.

In the past when questions were raised to challenge Islām from an intellectual perspective it gave rise to the likes of Ibn Taymiyya and Al-Ghazali to respond to these heretical arguments. However, the current intellectual state of the ummah has not given rise to such a great intellect to undertake an intellectual jihād. It is however clear that the legacy of works from the great scholars of this ummah is sufficient to deal with the tide of arguments against Islām. While Ibn Taymiyya’s refutation of the Greek logicians is probably more useful to the ummah now than it has ever been in the past, it is unclear whether there are enough individuals from the ummah who can digest such academic works. For example Ibn Taymiyya’s statement that a negation requires a definition of that which is being negated causes problems for the atheist ideology. Tawḥīd appeals to the soul of every individual if it is projected correctly. No rational individual will reject tawḥīd as a plausible valid concept if they understand the concept correctly. Here lies the issue with the state of the Muslims. Either Muslims do not understand tawḥīd to a depth whereby it can be explained on a rational level or they have a deviant understanding of the concept which does not stand up to rational critical argument. It is paramount for every believer to know that there is no God worthy of worship except Allāh. It is not enough just to make this statement.

In many parts of the world, and indeed in most of the world in the past, it was enough and logical for someone to believe that this world must have a creator. The question now being asked is why must there be a creator or how can there be a creator. There is a request to rationalise that which cannot be rationalised by the human mind. Our elders would simply answer this question by saying you should not ask such a question. Our youth respond by saying if you cannot answer this then you cannot have the truth.

Indeed in history whenever people have tried to fathom their creator using the intellect alone they have deviated from the innate belief of tawḥīd. When people asked how Allāh speaks they ended up denying the speech of Allāh. The issue is not about how Allāh is, rather it is about why we cannot fathom Him using our intellects. When Allāh says in the Qur’ān “There is nothing like Him”, the question asked today is: why is there nothing like Him? While the contemporary du’āt would quote the āyah and leave it at that, we find that the person who is doubting whether Allāh exists and is doubting whether the Qur’ān is a divine revelation requires a rational explanation. The rational argument is quite simple. Allāh created the heavens and the earth and the parameters by which they operate. All of creation is temporal whereas our Lord is eternal. All of creation requires something to bring it into existence just like an apple cannot grow without the apple tree. If God was reliant on something else then it follows that that thing would be reliant on something else and the cycle would continue forever and as such the universe would never have been created. It follows therefore that God is not like His creation and cannot be compared to His creation.

No doubt the atheist response is based upon empiricism and the argument that if we cannot see, feel, and observe God then we will not believe in Him. This is a ridiculous point in so much as you cannot work out the characteristics of the author of this article from looking at one of the letters of the page. The fact that the letters exist suggest that there was an author and consequently we can only know about the author by that which they have decided to communicate.

Beyond the intellectual arguments of atheism there are the emotional socio-ethical arguments. There is a disconnect between the verbal claims about Islām and what the Muslims actually practice. In many countries where <uslims are a minority there is a disproportionate representation of Muslims in drugs, prostitution and other criminal/anti-social activities. There is a contrast to what our religion teaches us and how we behave. The rudeness and racism among some Muslim communities against others is an example of what drives people away. The solution is to practice what we preach and not turn a blind eye to what is happening within our communities.

Someone reading this in Africa or Asia may be thinking the biggest threat to Islām is through Christianity. The reality is that Christianity in the west is yesterday’s news. The rise in the west is that of atheism. The dominant culture always spreads its ideology. Indeed many in the Muslim world believe that in order to be progressive and successful one must absorb every ideology, thought and concept that is born in the west. Just as how Christianity was spread by the western world in the past, in the future the rise of atheism in the west will be exported to the rest of the world in a pseudo-intellectual package. People will be taught through cultural domination that if you are an intellectual then you must deny organised religion and the existence of God. Many duāt are focused purely upon Christianity while ignoring the rise of atheism. While many beat their chests and repeatedly claim that Islām is the fastest growing religion, the reality is that we are sitting on a ticking time bomb. Though currently making up only a small portion of the population, the fact remains that acceptance of atheist beliefs is on the rise, including amongst Muslims. At Islamwise we have received calls from Muslims concerned about their family members denying Islām. Religions are beginning to lose the battle against atheism; hence, while the open declaration of apostasy is not experienced en masse we would do well to start responding now. We have a perfect religion, clearly explained with an abundance of intellectual commentary and contribution. We have only to utilise this; to educate ourselves so we may educate others. Should we follow our religion correctly we can move on from simply carrying the label of Islām, and give da’wah through our character, morality, self-discipline and taqwa, inshāAllāh. As yet, it remains a cultural taboo among Muslim communities to declare apostasy, however over time taboos change and were a time in the future to come when people no longer feel shyness at declaring their position, we will ask ourselves why did we not see this coming and why did we not do something about it?