The Art of Ignoring: Key to a Happy Marriage 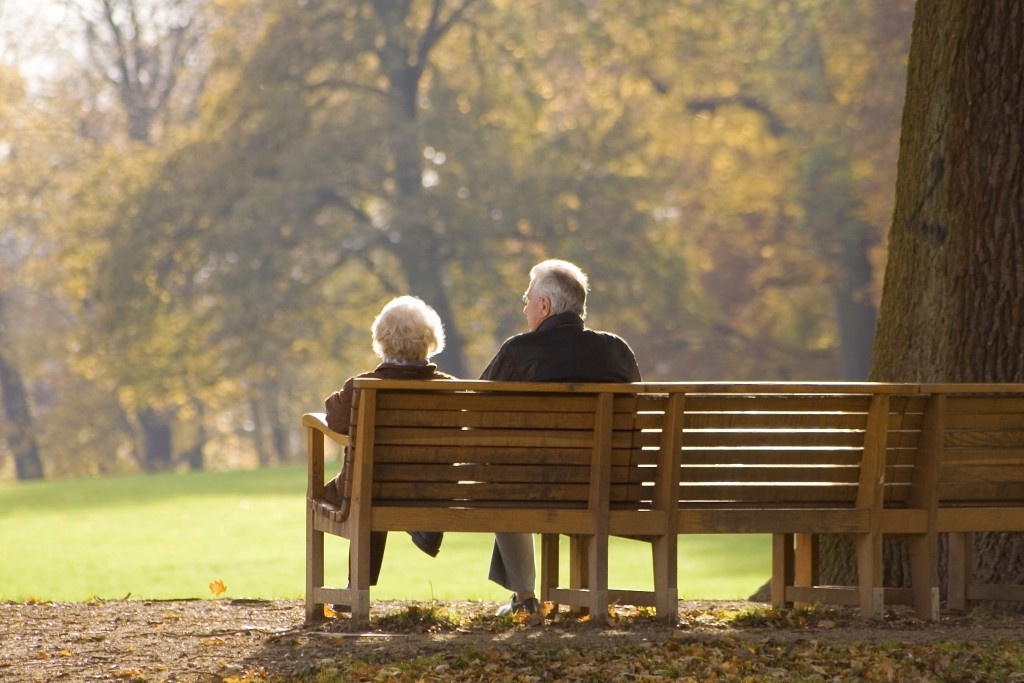 In this series we have been discussing the importance of the topic of marriage and divorce that so many of us belittle or neglect until we run into problems. We were reminded that any remedy for the conscious attempt by Shayṭān and his allies to dismantle the Muslim family unit, must include a retreat to the Qur’ān and its guidance. In the last few articles we reflected on several important principles extracted from āyāt of the Qur’ān, and now we turn our attention to the next in our list of twelve, God willing.

“And if an evil suggestion comes to you from Satan, then seek refuge in Allah.”[1]

Why is this important? We have already mentioned in the introduction to this lecture that Shayṭān is on a mission when it comes to the family and gives it very special attention and thus we must retaliate by giving this principle due attention.

We have an obligation towards Allāh and then towards our families to evict Shayṭān from our homes in every way which the Sunnah has guided us to do so. One such way is to ensure that refuge in Allāh is sought the moment we sense an impulse from him by saying, “A’oothobillaahi minash-shaytaanir rajeem” / “I seek refuge in Allāh from the cursed devil”

“I know of a statement which if he says it, his anger will disappear. That statement is, ‘I seek refuge in Allāh from the cursed devil” [2]

Despite the simplicity of such a method, not everyone will be able to utter this during their moments of anger. This ability is directly connected with the principle discussed before this one in the previous article, the principle of Taqwa. It is only the people of Taqwa who will be inspired by Allāh to say this statement. Allāh says,

“Those who have Taqwa, if they feel an impulse from Shayṭān, they remember and thus they can see again.” [3]

Another one of these methods of evicting Shayṭān is the recitation of Surat Al-Baqara within one’s house. The Prophet (sall Allāhu ʿalayhi wa sallam) said,

“Do not turn your homes into graveyards, for the devil flees from the house which Surat Al-Baqara is recited within.” [4]

Had devil-detecting goggles existed which we’d then use to look into many of our homes, by Allah, we would refuse to ever walk back inside having seen the sheer number of devils which our houses have become home to.

“And remember what is recited in your houses of the verses of Allāh & wisdom.”[7]

Their homes were buzzing with Qur’ān.

As parents, our obligation is not only to ensure that the home is secure from thieves and intruders, but secure from the enemy of Allah, Iblīs. This is a trust that weighs heavily on your back, thus beware of betraying this Amānah.

This is part of an Ayah which requires a lecture in of itself, one which was revealed with regards to a problem that occurred between the Prophet (sall Allāhu ʿalayhi wa sallam) and some of his wives. Allah told us that when the Prophet (sall Allāhu ʿalayhi wa sallam) addressed the problem, he made mention of some of what his wife did whilst he overlooked others.

No human being is complete in every sense. Deficiency is a rooted characteristic of each and every one of us. After coming to grips with this reality, we understand the importance of a very beautiful art and a noble characteristic which only a select few have mastered. This is the art of “Taghāful”

What is “Taghāful”? It could be vaguely defined as “To overlook”. But as for a thirst quenching definition, some have explained it as:

“To artificially ignore something whilst being fully aware of that which you are ignoring, but doing so out of nobility and rising above lowly, petty matters”

This is as our Prophet (sall Allāhu ʿalayhi wa sallam) said,

“Allah loves the noblest and most honourable of matters and hates petty, trivial matters”.[9]

How many loved ones, whether a spouse or otherwise, have we lost due to us being stuck in the overly critical mode, homing in on every mistake and blunder of others? The wiser and more complete one becomes, the more he adopts the “let it go” attitude (i.e. when the definition above applies).

Do you remember how the pagans of Mecca used to insult our beloved Muhammad (sall Allāhu ʿalayhi wa sallam)? Instead of calling him “Muḥammad” – which means “the praised one” – they would change about the letters of his name and call him “muthammam” – which means “the reviled one”. But, ponder on how our prophet would react to this. He would say to his companions:

“Don’t you find it amazing how Allāh repels their insults away from me? They are swearing at a person called “muthammam” and cursing him, but I am Muḥammad!” [10]

One may ask, does our Prophet (sall Allāhu ʿalayhi wa sallam) not know that he is the one whom they are referring to when they say “muthammam”? Of course he does, but this is “Taghāful”, the art of overlooking. He is teaching us to not get caught up in trivial matters, to keep our eyes on the bigger picture and to pay our full attention on the major matters of life.

For this reason, Imam Ahmad Ibnu Hanbal would say,

“Nine-tenths of all good manners culminate in “taghāful”

The same way that you will not be able to be entirely how your wife wishes you to be, do not expect your wife to always be how you want her to be. Thus it is essential to exercise Taghāful after having realising that those who master it are truly amongst the noble of people.

“An honourable person never tries to claim every single one of his rights.” [11]

At times it is necessary, wiser and best to turn a blind eye. After all, protecting the marriage and maintaining peace within the household, when the faults are not major, is a greater priority and, in practicing Taghāful, we reject Shayṭān’s attempts to poison us against our spouses with his whispers of their imperfections.

“You know not, perhaps Allah will bring about after that a different matter.”[1]

[2] Narrated by Bukhari and Muslim

[4] Narrated by Muslim, on the authority of Abu Huraira

[5] Narrated by Bukhari, on the authority of Abu Talha

[6] Narrated by Muslim, on the authority of ‘Aisha

[9] Mu’jam of at-Tabaraani, on the authority of AlHussein Ibn Ali, with a hasan chain of narration

[10] Saheeh Al-Bukhari on the authority of Abu Huraira