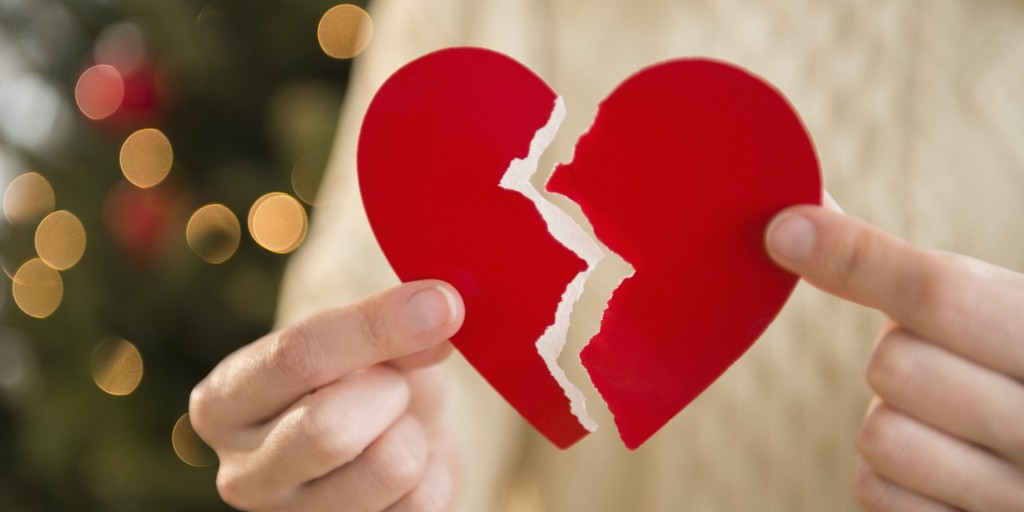 In the first article in this new series, we discussed the importance of the topic of marriage and divorce that so many of us belittle or neglect until we run into problems. We were reminded that any remedy for the conscious attempt by shaytan and his allies to dismantle the Muslim family unit, must include a retreat to the Qur’an and its guidance. Thus we are going through twelve principles, the titles of each extracted from an ayah of the Qur’an which we will then reflect upon, God willing.

“Marry those among you who are single and the righteous ones among yourselves, male or female”[1]

The first of these steps culminates in the choosing of the correct spouse from the outset based upon the correct premise. With regards to the male, the Prophet (sallAllahu ‘alayhi wasallam) would say,

“If you are approached by a person of good Deen and manners, wishing to marry your daughter, then marry him to her.” [2]

With regards to the female, he would say:

“Women are usually married for their wealth, lineage, beauty and Deen (religious commitment). So choose the religiously-committed one, may you prosper!” [3]

The vast majority of issues that later arise in a marital relationship, after the initial buzz has settled and the previously-never ending expressions of love have quietened, could have been resolved if the decision to accept or reject a proposal was founded on this premise.

A man may propose to a sister via her family and the first question which they pose to him is, “do you work?” a valid question indeed. He responds, “I am still looking” to which a blanket rejection is given. But a second may propose who does work but does not pray. The family argues however, “Insha’Allah, he will start praying.” In the affairs of Dunya, we find that our criteria are stiff and rigid, but as for that of the Deen, we are far more lax. Later on, we are heart-broken to hear that he is abusing our daughter/sister, or that she is not giving her husband his rights, but we had forgotten the rule that says: If an individual struggles to fulfil his obligations towards Allah, then such an individual will most surely not fulfil his obligations towards my daughter.

To give a reoccurring example of how problems develop later on in life should this principle not be applied, it could be that a husband may decide to repent, having dropped the practice of a sinful habit and becomes devout, but as for his wife, she refuses to budge. The opposite may happen as well. This scenario only usually happens when the two spouses were not in the same waters to begin with. The very basis of such a marriage was not established upon the correct premise, the correct questions were not asked, the necessary investigation was not made and the bigger picture was totally missed.

The bigger picture which Islam paints for marriage must never be forgotten: companionship and support during your journey to Allah. Instead, we now have concepts of ‘love at first sight’. He fails to ask the right questions because he has already decided that marriage is a must! It is therefore no wonder that such marriages are incredibly short-lived.

Ensure that your criterion is clear, that your vision is unmistakable and that your spouse shares them as well.

“Life is an enjoyment and the greatest of its enjoyments is a righteous wife.” [4]

And when the Prophet (sallAllahu ‘alayhi wasallam) was asked:

“Which wealth should we seek to acquire?”

His response was different to what they expected. He said:

“One of you should seek to acquire a heart which thanks Allah, a tongue which remembers Allah and a believing wife who will assist you with regards to your hereafter.” [5]

Even if you have to wait a little while until this righteous individual arrives and even if you need to reverse a decision which you were on the verge of making, the results of such patience is true serenity in both worlds.

“And we have taken from you a firm covenant”[6]

One of the key issues that creates problems between married couples is a disrespectful and dismissive attitude towards the covenant of marriage, where it is not given much more weight than the previous relationships which the individuals at hand may had been guilty of in the past, thus such a careless attitude is imported into the marriage.

In the entire Qur’an however, this strong expression of “a firm covenant” was only used in reference to three matters:

The first: The covenant which Allah (subhanahu wa ta’ala) took from the followers of Moses (peace be upon him), when He said:

“…and We said to them, “Do not transgress on the Sabbath”, and We took from them a firm covenant!” [7]

The second: The covenant which Allah (subhanahu wa ta’ala) took from the Prophets, when He said:

“And when We made a covenant with the Prophets and with you, and with Noah, Ibrahim, Moosa and ‘Isa, son of Maryam, and We made with them a firm covenant.” [8]

And the third: The covenant between husband and wife, when He said:

“And how can you take it (i.e. the dowry) when one of you has already gone in to the other and they have made with you a firm covenant?” [9]

It may be that a couple walk into a marriage completely unaware of what the rights of his/her spouse are, despite us being fully aware of the ins and outs of every other contract which we sign. As for the contract which was described by Allah as “Ghaleedh” (Firm), many of us are oblivious to its details.

Dedicate a portion of your time to the studying of these details and ask for guidance if you are not sure where to start with the intention of knowing what Allah wants from you during the course of this “firm” agreement, for the matter is not light.

To give just a few examples which illustrate the magnitude of this ‘firm covenant’, consider the following narrations.

With regards to one’s wife, the Prophet (sallAllahu ‘alayhi wasallam) would say,

“O Allah! I declare it very sinful should the rights of the two weak ones not be safeguarded; the orphans and women.” [10]

Similarly, with regards to one’s husband, the aunty of the companion al-Husayn Ibn Mihsan once approached the Prophet (sallAllahu ‘alayhi wasallam) with a matter which she required assistance with. After having helped her, the Prophet (sallAllahu ‘alayhi wasallam) asked her, ‘Are you married?’ She said, ‘Yes’ He asked her, ‘How do you behave with him?’ She said, ‘I do not prevent him from anything which he requests, except those matters which I cannot fulfil.’ He then said to her,

‘Ensure that you carefully observe how you are with him, for he is your paradise or hellfire.’ [11]

Thus such a cursory glance at the likes of these narrations, after having studied the mutual rights and obligations towards one another, makes it clear that this is in fact a relationship like none other.

One Shaykh said that he was delivering a lecture in a rural city in one Muslim country and men were sat at the front with woman at the back, as is the arrangement in Salah. He was talking about the rights of men and women in marriage. He started with the rights of women. As he was speaking, they heard the voice of a woman at the back who was making du’a for the Shaykh as he spoke. “May Allah reward you!” “May Allah bless you!” “JazakAllahu khairan!” Men in fact started lowering their heads due to the passion of her du’a that everyone was hearing. He then moved on to the topic of men’s rights, as was laid down by the Prophet of Allah (sallAllahu ‘alayhi wasallam). It became pin-drop silence at the women’s section.

As he continued to speak, they started to hear a mumbling at the back which was getting louder. Then, the same lady got up angrily and screamed out, “None of this is from Allah and His messenger!” Then she cursed the Shaykh’s mother, saying “You son of a …” and stormed out of the Masjid!

Ensure that you have truly realised the weight of marriage in Allah’s Eyes, having made an effort to study the ins and outs of this ‘firm covenant’ before pursuing marriage, rather than trying to adjust afterwards.

[2] Narrated by At-Tirmithi in his ‘Sunan’ and others, on the authority of Abu Haatim Al-Muzani

[3] Narrated by Al-Bukhari and Muslim, on the authority of Abu Huraira

[5] Narrated by At-Tirmithi on the authority of Thawban

[10] Narrated by An-Nasaa’i in his ‘Sunan’, on the authority of Abu Shuraih