Ever wondered what our purpose is in this world? Look no further as Dr. Najmuddin Hasan explores examples from the Qur’ān and aḥādīth that discuss the matter, in this first of three parts.
Islamic Thought 28/10/20221 Comment7 Mins ReadBy Dr Najmuddin Hasan 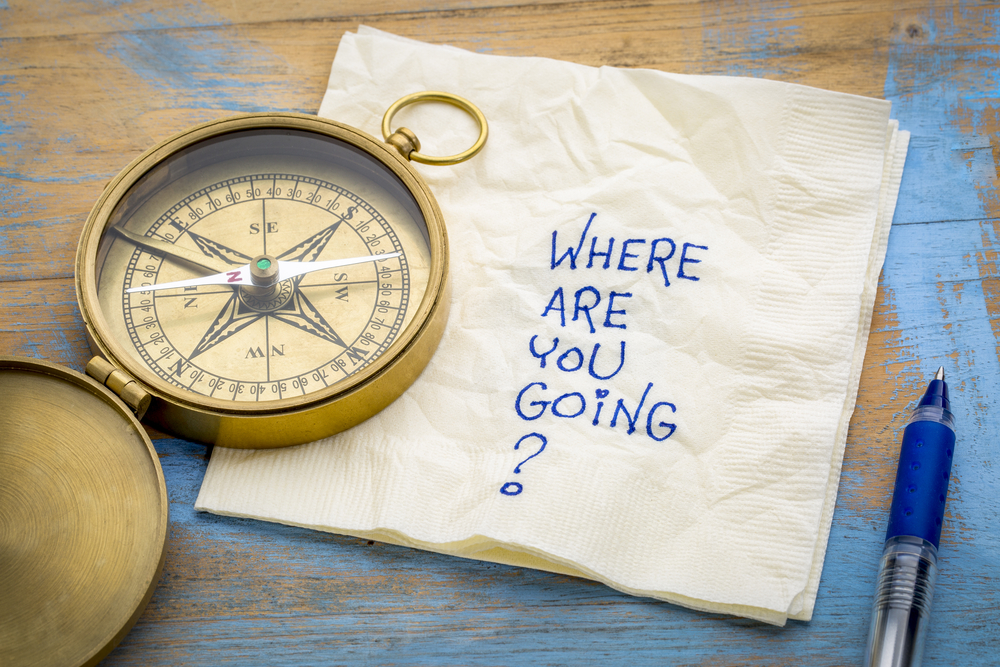 It is not possible to fully understand the insidious and destructive nature of the modern materialistic narrative in isolation; this modern relativistic paradigm can only be truly exposed in light of the timeless absolute objective paradigm. Whereas modern branches of knowledge are partial and fragmentary, ancient branches of knowledge are but diffracted rays from the same source – the one God, forming a holistic coherent paradigm.

This Traditional Paradigm is the Eternal Reality as revealed to all the Prophets from the time of Adam (ʿalayhi al-Salām) – the Universal Truth, present throughout the old world in differing degrees. The following narrative draws mainly from the Islamic Testament – the final unaltered word of God. Though, it invariably reflects the same time immemorial truths imbued within all genuine religious revelations.

Once the Traditional Paradigm is presented, the shallowness and illusionary nature of the modern paradigm is exposed and vanquished. Moreover, the true remedies and cures to the modern mental and physical ailments and dysfunctionality become apparent.

The Adamic Reality – man reflects the Qualities or Sifaat of God in the created realm in complete balance to entitle him to the status of Viceregent of God. Interestingly, Plato’s Archetypal Forms or Archetypes express informal Eternal Qualities such as Beauty, Compassion, Love, Justice, Majesty, Power, Purity, and Wisdom as refracted rays of the same undifferentiated Truth – the Supreme Good. These Archetypes are not confined to or defined by the created realm. Rather, the created realm reflects or participates in these Archetypes. The Qualities of God are indeed resonant with Plato’s Archetypal Forms, the uncreated and Transcendent reflections of the One Truth – the One God. Naturally, all the Prophets represent the perfect balance of all these qualities, although only a few may be mentioned in the scriptures.

“I did not create jinn and humans, except to worship Me.” [1]

Indeed, all of creation proclaims and praises the Creator in its own way. Man’s worship of God is perfected in the actions of the last Prophet, Muhammad (ﷺ), in his physical prostration to God and in constant spiritual prostration or submission to God in his heart, which is outwardly manifest in his role as God’s ambassador or trustee to creation.

“Remember when your Lord said to the angels, ‘I am going to place a successive human authority on earth.’ They asked Allah, ‘Will You place in it someone who will spread corruption there and shed blood while we glorify Your praises and proclaim Your holiness?’ Allah responded, ‘I know what you do not know.’

“He taught Adam the names of all things, then He presented them to the angels and said, ‘Tell Me the names of these, if what you say is true?’

“They replied, ‘Glory be to You! We have no knowledge except what You have taught us. You are truly the All-Knowing, All-Wise.’

“Allah said, ‘O Adam! Inform them of their names.’ Then when Adam did, Allah said, ‘Did I not tell you that I know the secrets of the heavens and the earth, and I know what you reveal and what you conceal?'” [2]

It is meaningless to attempt to help, correct, and improve man, unless we are aware of the purpose and meaning of man’s existence. Man is the Viceregent of God to establish Truth, Justice, and Peace in this created realm. Only once the benchmark is established, can appropriate and worthy cures and remedies be applied for man to fulfil his vocation. Our life’s purpose is to return to our original Heavenly state, a state of purity and selfless submission to God (Truth) which is manifest as a beatific soul – the perfected character.

Of the last Prophet (ﷺ) in particular, the Qur’ān describes him as:

“And you are truly a man of outstanding character.” [3]

The Prophet (ﷺ) represents the perfection of human character and the complete role model for mankind. In one sense, the Prophets were the Heavenly presence amongst us; to sit in the presence of the Prophet (ﷺ) brought a contentment unsurpassed by any and all material desires.

“I have been sent to perfect good character.” [4]

The last Prophet (ﷺ) was the perfect physician of man‘s soul and his example (Sunnah) is the remedy to our many mental and physical ailments. His example provides the antidote to our many deficiencies and dis-eases.

Islam is understood as submission to God, and its root is the same as salām, which means ‘peace’ and salīm which means ‘wholeness’ or ‘completeness’. In this respect, Islam is the pathway which brings about peace through the completing of our soul. Invariably, man is weak and living in a partial state, with some good qualities and many deficiencies. Whereas, Islam is the path of purification and completion of the soul – to make whole.

Spiritual Journey and Movement Towards God

Indeed, man is born with his primordial instincts (fitrah) recognising his Creator, just as he recognises the mother who weans him. His choice is either to fully awaken his Heavenly state or to cover it up (kafara). The Heavenly state is man’s primordial form when he was taken from the loins of Adam (ʿalayhi al-Salām) in Paradise and testified to the Oneness of God.

“And remember when your Lord brought forth from the loins of the children of Adam their descendants and had them testify regarding themselves. Allah asked, ‘Am I not your Lord?’ They replied, ‘Yes, You are! We testify.’ He cautioned, ‘Now you have no right to say on Judgment Day, ‘We were not aware of this.’” [5]

As the body and mind grow in time, so too should man’s attachment to his Creator. As too, should it be reflected in improving character, as good character is the outward manifestation of inward submission to God. The Declaration of Faith (“There is no god, but God and Muhammad is the Messenger of God”) is the beginning of the journey and signifies that one is going in the right direction. The journey of life is the unveiling and discovering of our true heavenly nature. It is essential to understand that it is not sufficient for a God-fearing man to ‘rest on his laurels’; rather, he should be in constant movement towards God, correcting and improving himself by calling upon God, more and more, realising our absolute dependence on the Merciful Bountiful Creator.

The purpose of life is man’s journey towards God, by replicating the behaviour of the Prophets and expanding our soul to regain our Heavenly State. By contrast, the journey away from God suppresses, strangles, and suffocates man’s soul, leading to its perpetual dissipation and destruction in the Hellfire.