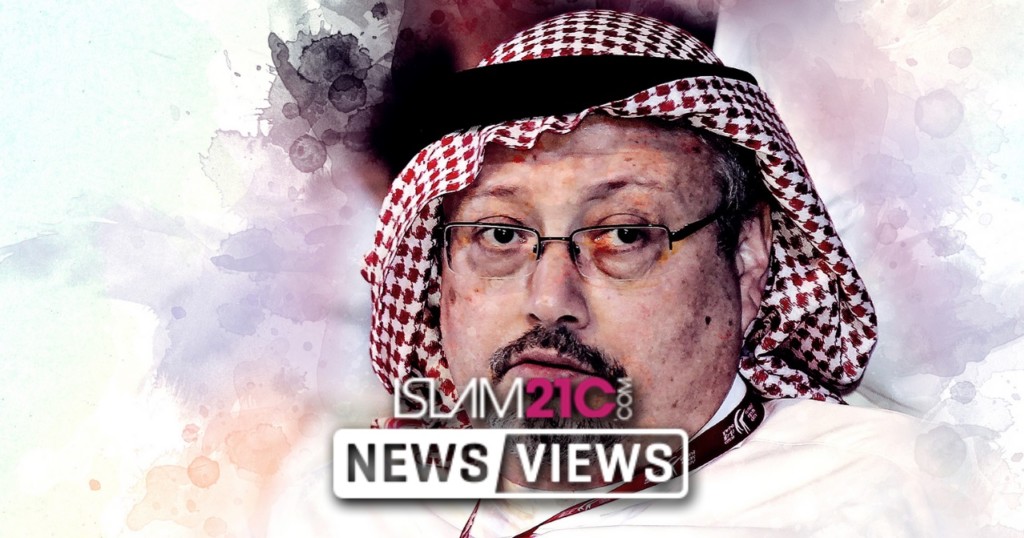 On 2nd October 2018, Saudi author and journalist, Jamal Khashoggi walked into the Saudi consulate in Istanbul, Turkey in order to acquire documentation confirming that he divorced his ex-wife. Khashoggi has not been seen ever since he entered.

According to Turkish sources the journalist was allegedly murdered and “dismembered” inside the consulate. [1] Saudi authorities have insisted that Khashoggi exited the consulate alive, through a back entrance. However, Turkish police dispute this, stating that there is “no evidence” to prove that he left the consulate. [2] [3]

Khashoggi, who left Saudi Arabia in 2017, was critical of the Saudi authorities and wrote articles criticising the government. In 2017, he wrote an article for The Washington Post, titled: “Saudi Arabia wasn’t always this repressive. Now it’s unbearable.” In the article, he states:

In his articles, Khashoggi would express his concern and was critical of the policies of Saudi Crown Prince Mohammed bin Salman and the Saudi-led intervention in Yemen. [4]

According to Al Jazeera sources, the Turkish authorities have an audio recording which reveals that the missing journalist was murdered inside the consulate in Istanbul. The source informed Al Jazeera that the audio is from a different source to that of the disputed Apple Watch version which Khashoggi supposedly wore and recorded with. [5]

The disappearance of Khashoggi comes at a time where the Saudi authorities have arrested scores of scholars and activists in what is seen as a significant shift in internal policy. The measures have been dubbed by some as a precursor to introducing more secular-leaning laws. [6]

Almost two weeks after the disappearance of Khashoggi, Turkish officials today entered the Saudi consulate for an inspection, after investigators were initially denied access. [9]

According to a senior Turkish source, since Khashoggi has disappeared, the interior of the Saudi consulate has been repainted. This has led to increased suspicion surrounding the journalist’s disappearance. [10]

Borzou Daragahi, an International Correspondent for the Independent tweeted a photo purportedly showing cleaners arriving at the consulate just before Turkish investigators were scheduled to arrive for an inspection. This has also further added suspicion that Khashoggi was killed inside the consulate.

Cuz the way to preserve the integrity of a possible crime scene and bolster confidence in the investigation is to bring in a bunch of cleaners through the front door before the detectives arrive pic.twitter.com/p9oKfPCArF

Many have taken to social media to voice their support and remember what Khashoggi stood for. Ahmad Alyehri tweeted a statement written by Khashoggi whilst he was living in exile in Washington:

I have left my home, my family and my job, and I am raising my voice. To do otherwise would betray those who languish in prison. I can speak when so many cannot.
Written by #JamalKashoggi in September 2017 from his exile in Washington.

According to CNN, a US official has stated that the US has intercepts of Saudi officials discussing plans to lure the journalist back to Saudi Arabia in order to detain him. [11] Thus, suggesting that the US had evidence of the plot before it unfolded but failed to warn Turkish authorities or even Khashoggi himself who is a permanent resident of the US.

The US have confirmed that even if Saudi culpability is established, they are not willing to review their defense contracts worth hundreds of billions of dollars with Saudi Arabia. [12]