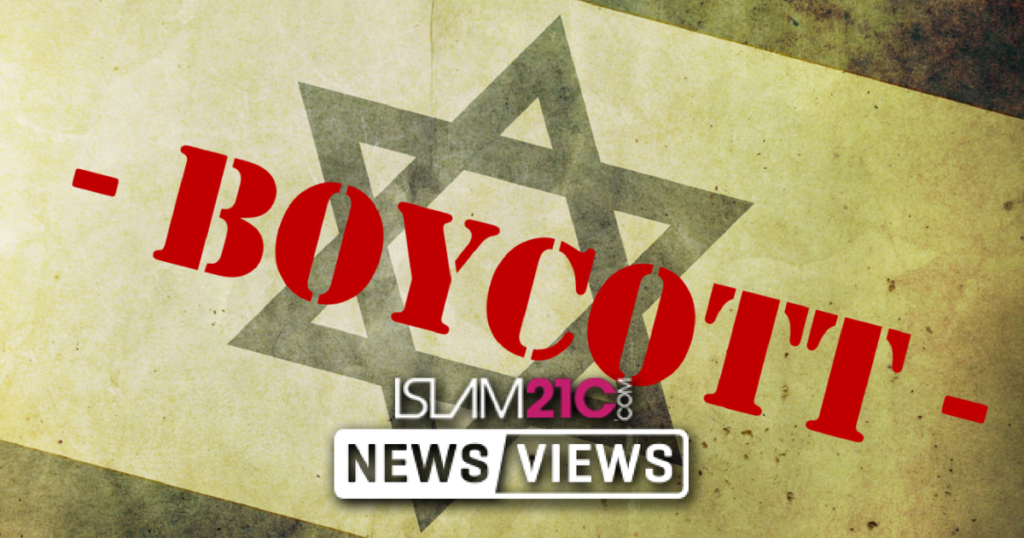 A petition calling for British citizens to be banned from joining the Israeli military is picking up speed.

The petition urges the UK government to ban any British citizens “from joining and serving in the Israeli military, police or other security forces”.[1]

It goes on to criticise Israel for “occupying Palestinian territory; torturing suspects; bombing Palestinian schools, hospitals, and water plants; and conducting collective punishments of civilians – all of which are unlawful in international law.”

The petition has been gaining popularity amidst increased criticism against Israel for its pattern of targeting and killing civilians.

The court unanimously ruled in favour of the Israeli military, effectively green-lighting the continued use of deadly force against unarmed civilians.

Meanwhile a bill banning the filming of IDF Soldiers as they “do their job” has gained the support of Israeli Defence Minister Avigdor Lieberman.[3]

The bill seeks to afford the military further freedoms to operate by banning human rights organisations from filming or recording crimes committed by IDF soldiers, which may “document them in a biased and slanted way… while sometimes accusing and insulting them.”

The petition statement concludes that British citizens should not be permitted to “contribute to further war crimes by serving in the Israeli military, police or security apparatus.”

Hosted on the UK Parliament website, the petition has gathered over 4000 votes, [4] with dozens of new signatures being added every hour.

Petition to impose an arms embargo

A second petition running in parallel calls the British Government to “impose an immediate two-way arms embargo between the UK and Israel.”[5]

The petition with almost 5,800 signatures and counting, [6] states: “Trading arms with Israel makes the UK complicit in Israel’s continuing violations of human rights and international law.”

In the statement Israel is criticised for its killings in March this year as well as the 2200 Palestinians killed by Israel in 2014 including 521 children.

The sinister fact that IMI (Israeli Military industries) advertises its weapons as “combat proven” in the wake of civilian and child casualties, is also highlighted.

The petitions are not the first of their kind, with regular appeals holding Israel to account appearing on the Parliament website. One notable example is the petition in 2016 which gained international media attention, calling for the arrest of Benjamin Netanyahu for war crimes upon arrival to London.[7]

The appeal received 114,122 signatures from all over the UK compelling the UK government to issue a statement in which the Prime Minister at the time, David Cameron was quoted defending Israel’s right to “defend itself” in spite of having condemned the Israeli blockade for turning Gaza into a “prison camp.”[8]

Both parliament and government ultimately stated that the arrest of Netanyahu would not be possible under international law due to his immunity from criminal jurisdiction as a head of state. However the real damage caused by the petition was the media attention gained around the world, as well as the embarrassment caused to the Israeli Prime Minister.

The final impact of the latest petitions will be decided by the number of signatures collected within six months of creation. With 10,000 votes the British government will be obliged to offer a statement in response to the petition. At 100,000 signatures the issues raised will be considered for debate in Parliament.

Ban British citizens from serving in the Israeli military: https://petition.parliament.uk/petitions/213128

To impose an immediate two-way arms embargo between the UK and Israel: https://petition.parliament.uk/petitions/216561