[BREAKING] Seven Kings Masjid in ‘lockdown’ after shooting at Tarawih 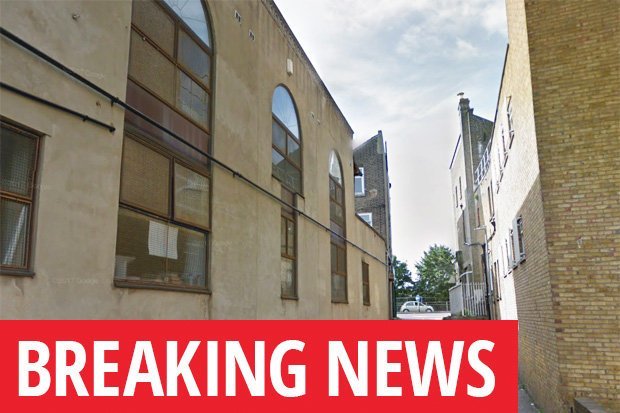 A shot was reportedly fired at the mosque in Seven Kings, Ilford, and the mosque is now placed on ‘lockdown’.
The Metropolitan Police confirmed on Twitter that there was a “firearm discharge” at the masjid. They went on to say that there are no injuries and that there would be a heavy police presence in the area overnight. [1] Currently, it is believed that the weapon used was a “blank firing handgun”. [2]
According to a spokesman from the Metropolitan police, they had been called around 22:45 “to reports that a man, believed to be in possession of a firearm, had entered a mosque on High Road in Seven Kings”. [3] A manhunt has now been launched for the suspected shooter.
A local resident told Islam21c that someone “came in with a gun”. When confronted by the brothers at the door, the masked gunman “fired the gun and ran away”.
The resident went on to say: “Brothers, please be aware of what’s going on around you in the masājids.”
It is important to note that although such a case has occurred, Muslims should not be fearful of such incidents. Rather, we should take necessary precautions to protect ourselves and the congregation, including contacting the local police for advice.
May Allāh (subḥānahu wa taʿālā) protect Muslims around the world from incidents such as these. Āmīn.
[donationbanner]
Source: www.islam21c.com
Notes:
[1] https://twitter.com/metpoliceuk/status/1126623589124530182
[2] https://twitter.com/metpoliceuk/status/1126637524804362240
[3] https://www.mirror.co.uk/news/uk-news/breaking-seven-kings-mosque-on-15023525
Share. Facebook Twitter LinkedIn Email Telegram WhatsApp
Previous ArticleErdogan welcomes approval to rerun Istanbul election
Next Article Unscripted #5 | Imam Yahya talks about Qira’at, Jinn encounters and more