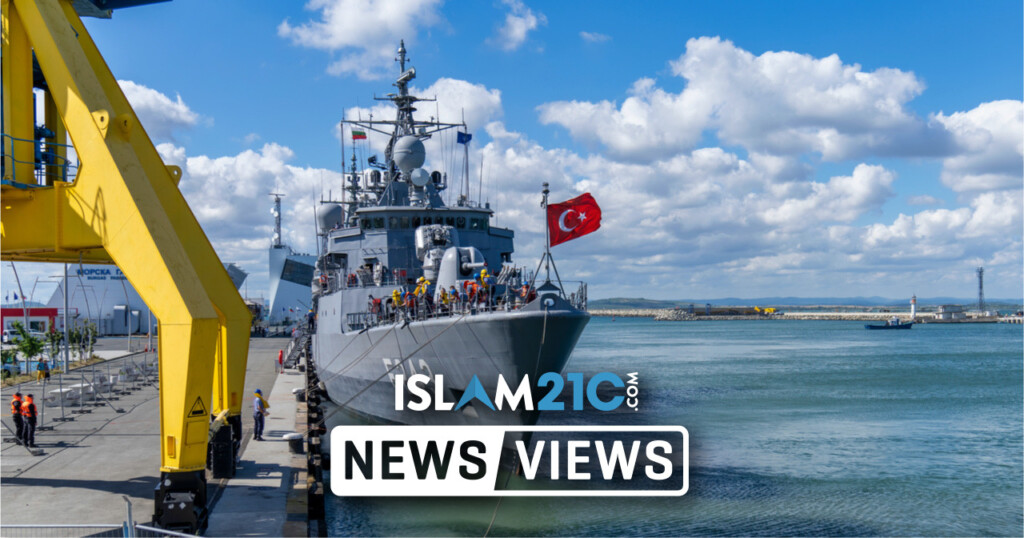 The past few days has seen Turkey ramping up the rhetoric and aiming fire at Greece for what the Turkish President Recep Tayyip Erdoğan called “modern-day colonialism”.[1] President Erdoğan accused Greece of attempting to reduce the area that Turkey has maritime jurisdiction over to a fraction.

Tensions have been on the up as Turkey continues to expand its exploration of the Mediterranean Sea for natural gas and oil reserves, after having found a substantial 320 billion cubic metres of natural gas in the Black Sea a few weeks ago.[2]

However, Greece has been keen to present itself as a force to be reckoned, stating that the presence of active Turkish exploration and research vessels in the Eastern Mediterranean is “illegal”.[3] Greece itself is claiming maritime control of the areas being explored by Turkey.

The regional and wider global implications of an increase in aggravation from both sides are immense due to both Greece and Turkey being NATO member states after the two countries joined the organisation in 1952.[4] These recent tensions have created a highly delicate situation that other NATO countries will undoubtedly find challenging to counter, condemn, or condone one country whilst being unopposed to the other.

Yet this has not prevented the likes of France, a fellow NATO member state, from criticising Turkey’s actions, thus increasing the likelihood of other nations stepping in and choosing sides.

It has also been reported that two other neighbouring Mediterranean states, Egypt and Israel, are attempting to strengthen an existing three-way military alliance with Greece in order to prevent Turkey from accessing and navigating its territorial waters without interference.[5]

Nevertheless, the land of the former Ottoman Empire has been defiant over its stance in the Mediterranean Sea, with President Erdoğan moving swiftly after declaring the Hagia Sophia a mosque,[6] stating:

“We have started drilling work again … I don’t think we are obligated to talk to those who do not have rights in the areas of maritime powers.”[7]

The direction of this recent escalation in tension remains to be seen. There has been a long history of conflict and disagreement between the nations of Turkey and Greece that does not appear to be coming to an amicable conclusion at any point in the near future. The EU and US are yet to speak up on the world stage and bring about any sense of stability in this highly volatile area of the world, with countries such as the war-torn Libya potentially in the devastating firing line if a political solution is not swiftly agreed upon.[8]

Tensions remain high after a recent collision between Greek and Turkish warships in the Mediterranean Sea, with Greece stating it was merely “an accident”, although Turkey suggested the collision was a deliberate provocation.[9]

We continue to pray for our brothers in Turkey so that they may become a beacon of hope and strength for the entire Muslim world and provide a voice for Muslims across the globe. The strength, growth, and stability of Turkey is the cornerstone of Muslim strength, growth, and stability in other Muslim nations. May Allāh give strength to us all. Āmīn.