Burma Muslims: Past, Present and Future 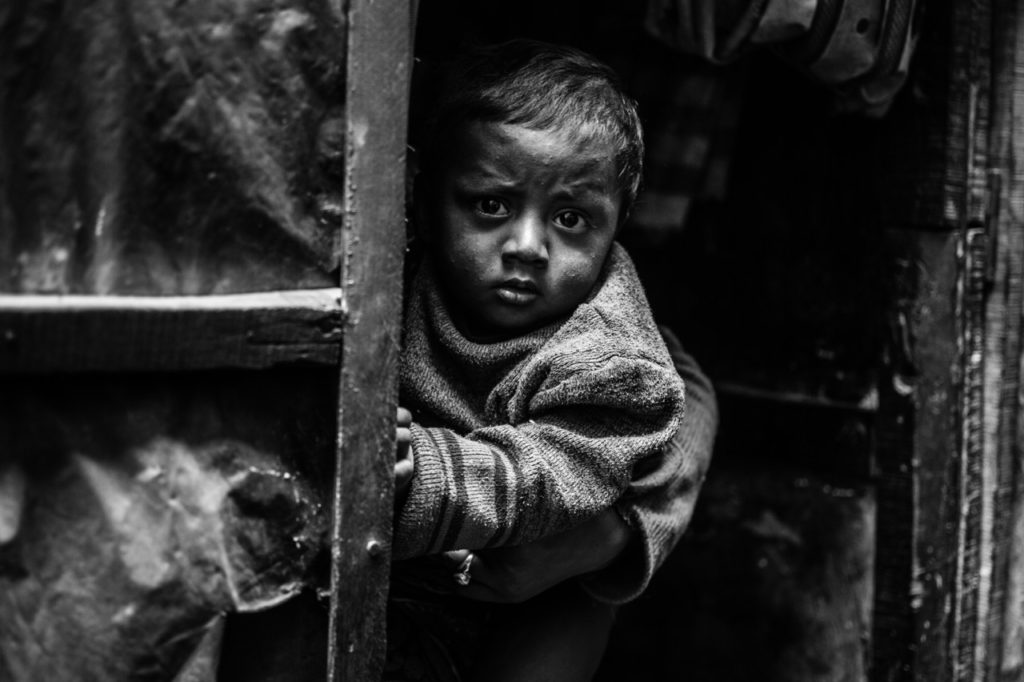 Human Rights Watch confirmed that over half a million Rohingya refugees have fled Burma following mass genocide and ethnic cleansing. Recent satellite images show the devastation and destruction inflicted on tens of thousands of homes and hundreds of villages. Human Rights Watch commentators confirm that while the Rakhine villages remained intact, the neighbouring Rohingya villages were incinerated suggesting a targeted attack against the Rohingya.

As we have been reporting for several years now, in Burma Muslims have endured gross human rights abuses including genocide, torture, rape, removal of official citizenship and stripping of their right to vote. What follows is a summary of our coverage of the Rohingya Muslims and their centuries-long struggle to survive in Burma.

In the 8th century Muslims were given leave to settle in Southern Arakan by King Maha Taing Chandra. However, in the 17th century, Buddhist Arakanese plundered the Muslim villages, killed the men, imprisoned the women and kidnapped the children. In 1665, hearing news that in Burma Muslims and Hindus were being persecuted, the Mughal Emperor Aurangzeb launched the Mughal conquest of Chittagong. His nephew Shaista Khan led the Mughal forces in an assault on an island which was under Arakanese control. The Muslims gained considerable advantage, capturing the island.

Shaista Khan thereafter launched a major military campaign against Chittagong, the mainstay of the Arakanese Kingdom. After a number of days the Mughals were victorious, conquering the territory and releasing thousands of Muslim and Hindu peasants who were being held captive by the Arakanese forces. Captives returned to their homes and joined their families. Peace was restored in the area and agriculture, trade and commerce flourished.[2]

Read more on When the Muslims of Burma were free

Much like the 17th century Muslims of this region, today in Burma Muslims are being persecuted, kidnapped and killed. Terrorists such as the Burmese Buddhist Monk, Ashin Wirathu, and his ‘969 Movement’ are dedicated to the eradication of Islām and Muslims in Burma. They follow the same branch of Buddhism, Theravāda, that the Arakanese of the 17th century belonged to.

Today, Muslims in Burma are surrounded by Bangladesh, the fourth largest Muslim nation on earth; Pakistan, one of eight nuclear powers in the world; Indonesia, the most populated Muslim nation, and Malaysia. Defending the defenceless Muslims in Burma should not even be a contentious issue, and yet we are witness to the impotence of these and other Muslim nations.[3]

Babies and children have been slaughtered with knives during a military campaign on Rohingya Muslims in Burma, according to a series of accounts in a disturbing UN report. An eight-month-old, a five-year-old and a six-year-old were all reportedly stabbed to death in their own homes during so-called “area clearance operations” by Burmese security services.[4]

Any single account of a Rohingya Muslim is harrowing, and despite years of condemnation for the slaughter of her people, Nobel Peace Prize winner Aung San Suu Kyi has refused to rein in her soldiers, saying:

“I don’t think there is ethnic cleansing going on.”[5]

Every day thousands of Muslims in Burma are killed and thousands try to flee unsuccessfully. They have been attacked viciously with impunity. Phil Robertson, the deputy director of Human Rights Watch’s Asia division stated

“The Burma Army is now fully engaged in scorched-earth tactics against Rohingya villages in many parts of northern Rakhine state, ostensibly targeting fighters, but in reality, hitting ordinary villagers.”[6]

It is ludicrous that it seems to be such a struggle to bring an end to so evident a human rights abuse, so unreined a slaughter, so disgusting a crime. In fact, it was only less than a month ago, years into the genocide against the Muslims in Burma, that the UK Government finally suspended financial aid to the military of Myanmar.[7] The British government has spent hundreds of thousands of pounds in training the Burmese military over the years, which has been carrying out genocide, ethnic cleansing using murder, mutilation and gang rape against its Muslim minority. The Government’s suspension of funds comes too many years too late; but it is a step in the right direction.

Read more on: 1 million+ protest and pray in Chechnya against violence in Burma

The condition of the Rohingya Muslims grows daily more desperate – just how bad does the tyranny in Burma have to get before more Muslim nations take action?

Aurangzeb and Shaista Khan understood well the words of Allāh when He said:

“Verily, this brotherhood of yours is a single brotherhood, and I am your Lord and Cherisher: therefore serve Me (and no other).”[10]

and the words of the Messenger of Allāh (sallAllāhu ‘alayhi wasallam) when he said:

“A Muslim is the brother of a Muslim. He does not wrong him, forsake him or despise him.”[11]

We pray Allāh delivers the believers from their present situation and raises for them the likes of Aurangzeb and Shaista Khan who send an army against the oppressors. May He fulfil the long-cherished desire of the Rohingya Muslims to be relieved from brutal attacks and oppression and for peace to be restored as it was for the believers before them.[12]

“Muslims are at the cusp of genocide”, warns Rwanda atrocity predictor