Are you ready for our first ever NATIONAL CAMPAIGN?
Home / Current Affairs / Unscripted #18 | Veteran Imam Shakeel Begg opens up 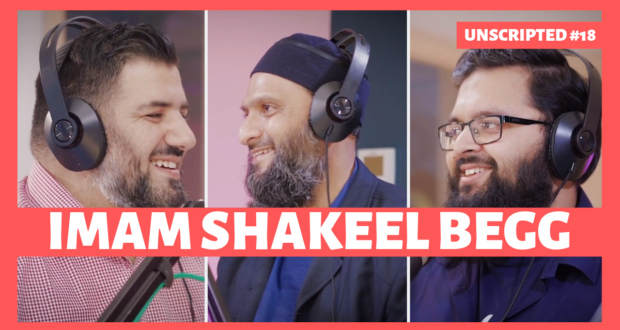 They speak about reconnecting to our heritage, how Muslim communities have changed over the years, the Afro-Caribbean community and their fight against racism, advice to young Imams and students of knowledge, working with reverts, helping addicts, life as an Imam, plus advice he would give to his 20-year-old self, and much, much more.