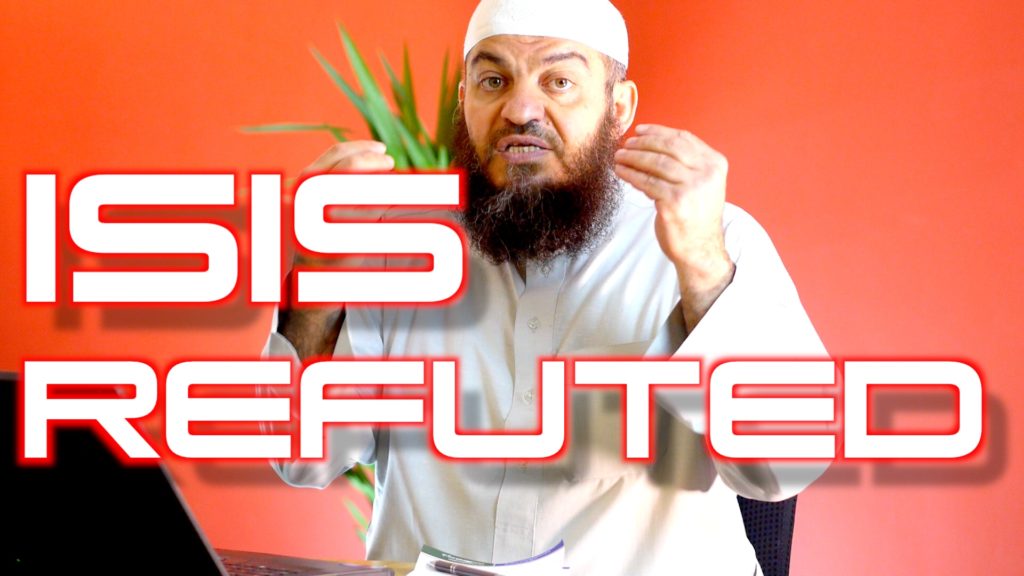 ISIS burn Jordanian Pilot- Sheikh [Dr] Haitham al Haddad responds with a very strong message to ISIS and any potential supporters in light of their recent burning alive of a Jordanian pilot. ISIS released a video online showing the execution of captive Jordanian pilot Mu’ath al-Kaseasbeh, who appears in the video being burned alive in a cage.