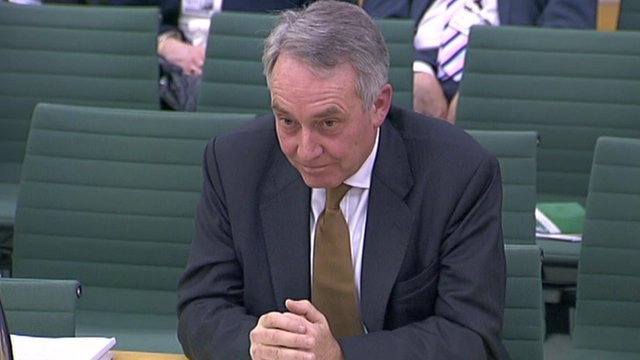 The UK’s Independent Reviewer of Terrorism Legislation, David Anderson QC, has highlighted the dangerous and counterproductive nature of new Counter Extremism Bill that the Government has been trying to formulate.

New anti-extremism measures planned by the Government could be “very dangerous”, the terror law watchdog has warned.

Expressing serious concerns about the Counter Extremism Bill, David Anderson QC, said people who are “miles away” from terrorism could be investigated because of their religion under expected proposals to combat those with vocal or active opposition to fundamental British values.

The difficulty “is that they want to bring in an element of coercion to this process”, the independent reviewer of terrorism legislation, told BBC Radio Four’s World At One.

“They say that if you are going to engage in extremist activity, then you could be made subject to some coercive measure whereby you might not be able to use social media, or you might be limited in your associations, or in where you can go, and so on,” he said.

“I think silence coerced by law … is a very dangerous business, particularly when you are looking at something as vague as extremism.

“I’ve not met anyone who can really define it in a satisfactory way.

“There’s talk of British values, people who oppose diversity, democracy, the rule of law, tolerance. We can all think of people, I’m sure, we would love to see silenced in one way or the other, preachers of hate, of whatever kind.

“That’s not really the way we have ever done things in this country. We didn’t ban communism during the Cold War, and I think we should be strong and robust enough to argue back.

“To start applying the force of the law to people who oppose certain values, I think, is a really difficult and dangerous line to go down,” he said.

Asked if such provisions in the Bill could themselves be opposed to fundamental British values, Mr Anderson, who is to stand down from his review of terror laws role in February, said: “That’s of course one way of putting it.”

Mr Anderson said he expected changes to the controversial Investigatory Powers Act, which some have branded a “snooper’s charter”, after the European Court of Justice ruled that measures in it allowing the “general and indiscriminate retention” of emails and other electronic communications were illegal.

He said provisions in the Act making telephone providers retain call logs for 12 months in case police want to look at them made sense.

“It certainly does look as though in some respects the Act is going to have to be amended. My own view is that the power is a particularly useful one to the police, and not only in terrorism cases, and it’s actually not very intrusive at all,” he said.

Mr Anderson said the UK had learned lessons after an “overreaction” following 9/11.

Asked if Britain had the balance right on anti-terror laws, he said: “I would say we are not in too bad a place. We made some terrible mistakes in the past. I think we really went over the top in Northern Ireland in the 1970s. In ways that I think are still having bad effects, and everyone can see that now.

“Even 10 years ago, we maybe overreacted in ways that we shouldn’t have done to the 9/11 bombings. But, I think what we have done is learn from that. The laws I’m reviewing now are actually less onerous, less restrictive than the ones I started to review in 2010/11.”