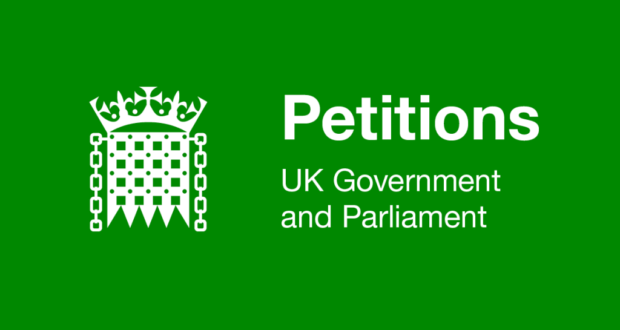 Further to the revelation made by Al-Jazeera that a senior political officer at the UK’s Israeli Embassy talked of bringing down a UK Minister, other MPs, and influenced the setting up of groups within the Conservative and Labour Party, which are of serious concern.

These actions of an employee of a foreign Embassy demonstrate major external interference into British domestic politics, which is a serious national security issue.

It is therefore important that MPs openly debate the issue. We urge the government to investigate this issue further, and prioritise this petition for a debate in parliament on receipt of the required signatories.

Do not let Israel and our government let this pass by.

Let’s get MP’s to discuss this in Parliament.

At 10,000 signatures, government will respond to this petition

At 100,000 signatures, this petition will be considered for debate in Parliament