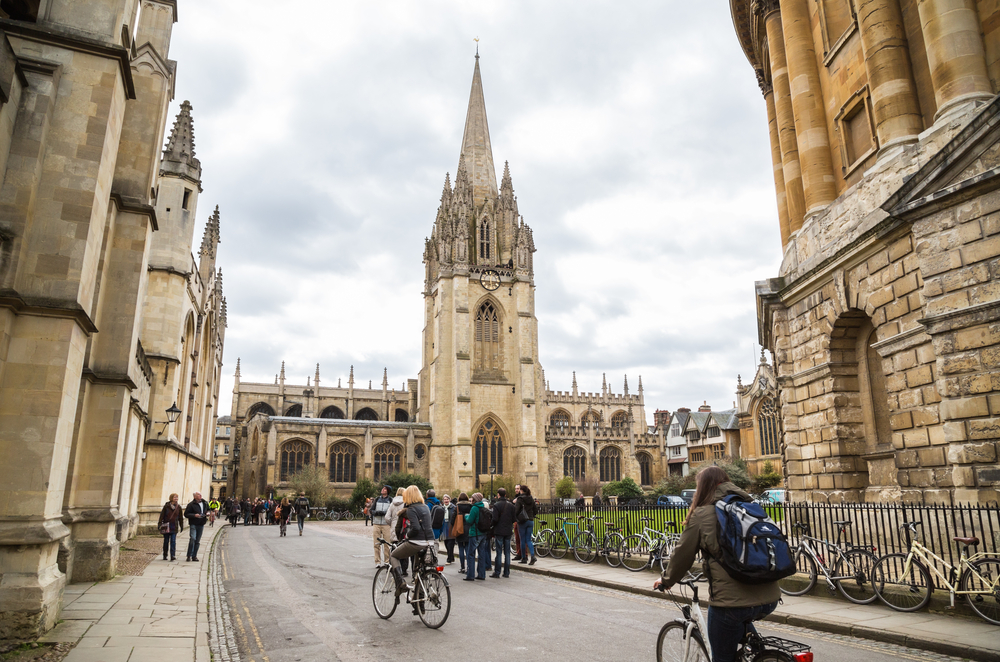 Shaima Dallali found out that she had been dismissed from her democratically elected position as President of the National Union of Students (NUS) when browsing the social media platform Twitter on Tuesday afternoon. She has rightly described the method of revelation as “unacceptable”, while dozens of powerful Muslim organisations such as CAGE, the Muslim Council of Britain (MCB), and the Muslim Association of Britain (MAB) have condemned the NUS for its actions. Many others in an individual capacity have also rallied behind her to fight back against what some have styled a “travesty” and what many others have painted as a “political lynching” by the “Islamophobic Zionist lobby”. [1] [2] [3]

In the past few months, the pro-Palestine supporter Dallali had been subjected to an investigation that alleged anti-Semitic behaviour stretching back to 2012. One particular 2012 social media post by Dallali was in reference to the 620s CE Battle of Khaybar. Jewish students had apparently taken offence to the tweet and put forth a complaint. However, Dallali had already apologised for the decade-old tweet and had previously expressed becoming “a different person”.

At the receiving end of death threats

Shocking to hear of sacking of #nus president @ShaimaDallali – solidarity with #palestine is not anti Semitism, nor is support for @jeremycorbyn . And who exactly sacked her as an elected president? Certainly not the membership @PSCupdates @STWuk

Despite these positive steps, Dallali has come under sustained fire from what are believed to be pro-Zionist groups and Islamophobic individuals who objected to her position within the NUS. She has previously highlighted the email and social media death threats, in addition to the frustration she has felt due to being on the receiving end of such a barrage of abuse. One only needs to browse Dallali’s social media presence in order to sample a taste of the repugnant messages being hurled at her. [4]

In the midst of such levels of appalling abuse, she has continued to remain defiant. As Dallali stated on 7 September,

“No doubt, these attacks have taken a toll on my mental & physical health. But what keeps me going is the thousands of incredible students who elected me with an overwhelming majority. I was elected by them with the promise of serving them & that I would never give up on them.” [5]

Other than the aforementioned social media post, no further details surrounding the investigation have been revealed by the NUS. As of Wednesday, 2 November, the NUS website still makes absolutely no mention of the dismissal of Dallali – neither on its ‘Headlines & Updates’ section or its ‘Press Releases & Statements’ section. It is appalling that Shaima Dallali has learnt of her dismissal through leaked reports that were first utilised by the pro-Israeli Jewish Chronicle paper and which subsequently found their way onto social media platforms. [6]

FOSIS, the Federation of Student Islamic Societies, has reacted furiously to the developments of the past two days. In a statement released on its website, the biggest confederation of student Islamic societies in the UK and Ireland said that timing the dismissal with the first day of Islamophobia Awareness Month 2022 was a “disgraceful and unacceptable” move. [7]

In early September, the student body warned that it would have “no option but to advise our members to lead disaffiliation campaigns” against the NUS, if it did not take action against the “Islamophobic treatment of Shaima [Dallali]”. [8]

Owing to the developments of the past day, FOSIS further adds in the 1 November statement,

“As the largest representative body for Muslim students, FOSIS (Federation of Student Islamic Societies) have come to the conclusion that NUS is no longer an organisation that take Muslims or Islamophobia seriously and therefore is not a safe space for Muslims.

“Following numerous attempts to engage NUS and its leadership, no satisfactory outcome has been reached. The investigation into Shaima has been deeply politicised from the outset, and due process has not been followed, opening Shaima up to the court of public opinion and denying her the opportunity to fairly represent herself.” [7]

“At the same time that NUS has been undermining its democratically elected leadership, it has been absent in delivering on core elements of its purpose – failing to support students at the peak of a cost of living crisis.

“NUS’ failings with regards to Shaima reflect its failings towards Muslim students at large – and these reflect its dereliction of duty towards its membership at large. Therefore, we have come to the conclusion that NUS is no longer fit for purpose.” [7]

Along with FOSIS, numerous other British Muslim organisations including the Muslim Association of Britain have lent their backing to joint disaffiliation action. In a statement posted on Twitter, the MAB have said,

“Shaima Dallali was democratically voted in as President of NUS earlier this year by an overwhelming majority of students. Since assuming her post, she has been repeatedly undermined and subjected to a torrent of Islamophobic attacks, including death threats, none of which have been taken seriously or looked into formally by the NUS.

“This comes in the context of recent statistics released by the Home Office that show Muslims are the victims of the majority of all religious hate crime recorded in England and Wales.” [9]

“This is the first time in the history of the NUS’ existence that a democratically elected President, who also happens to be a Muslim, Black, Hijabi woman, has been removed from their position.

“There is no doubt that this is an act of Islamophobia that sends a clear message to Muslim students that they are not welcome in the NUS. The NUS is allowing a hostile environment which demonises, marginalises and exposes Muslim students and those engaged in pro-Palestine activism to Islamophobic attacks.” [9]

Hailing from a Tunisian-Sudanese origin, Shaima Dallali is a former President of City, University of London Students’ Union. When the NUS opened voting to 636 delegates between 16 and 28 March 2022, a turnout of 84.5 per cent voted. Dallali was unanimously elected to become the next NUS UK National President. [10]

And yet, just a few months later and she has been removed from office under the most questionable of circumstances.

So much for democracy, particularly when the likes of UK Prime Ministers and other government ministers have been accused of far worse and yet, not only do they cling onto power, but they actually see their careers accelerate as a result.

The dismissal of @ShaimaDallali as president of the @nusuk is a total capitulation in the face of bullying tactics and smacks of Islamophobia.

The message is clear. Apologising for settler colonial violence is accepted. Challenging it will get you dismissed.