Yemen: Dozens of children killed as bus hit by airstrike 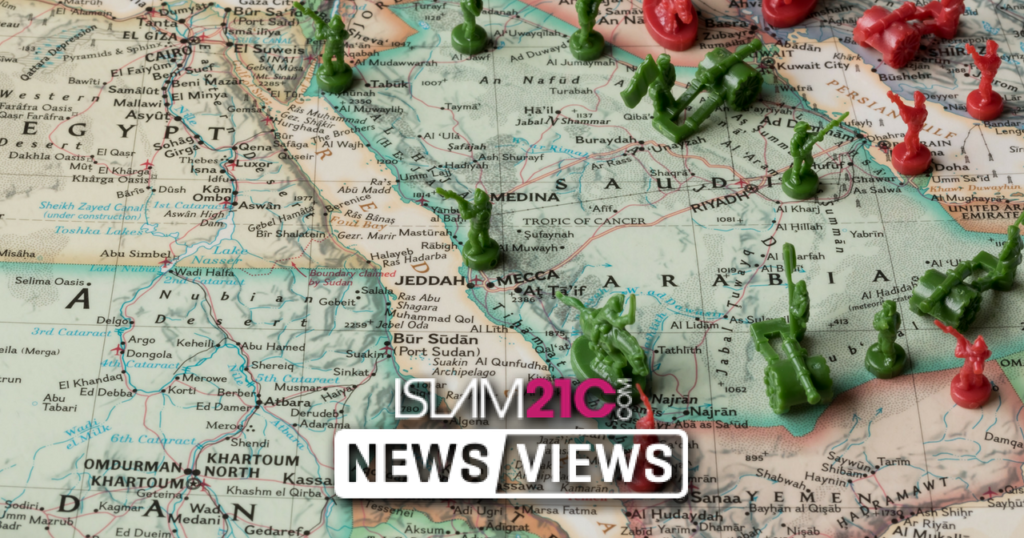 According to the International Committee of the Red Cross (ICRC), a bus carrying children in Yemen was attacked this morning, [1] by the US-backed, Saudi-UAE coalition. [2]

The airstrike which took place at a market in Dahyan, in Sa’ada governorate, resulted in the death of dozens of civilians, mainly children, and wounded dozens of others.

This morning a bus carrying children in Yemen was attacked.

Scores of dead and wounded are being treated by our medical teams in Sa’ada the attack in Dahyan Market.

The majority of our patients are under 10 years old.

New figures from the ICRC-supported hospital in Sa'ada, #Yemen. Our medical team has received:

In response to the civilian deaths and casualties the ICRC delegation in Yemen tweeted: “Under international humanitarian law, civilians must be protected during conflict.”

The Saudi-UAE alliance issued a statement in which it said that it had launched the attacks on Sa’ada, but claimed that it had targeted “missile launchers”. [3]

Colonel Turki al-Malki, one of the coalition spokesman said: “[The air strikes] conformed to international and humanitarian laws”. However, a Yemeni journalist named Nasser Arrabyee, who is based in the Yemeni capital of Sanaa, said that there were no Houthi fighters present in the vicinity of the market where the airstrike took place.

In a separate set of incidents in April this year at least 20 wedding attendees were killed in Saudi-led airstrikes on Hajjah, Northwest Yemen. According to witnesses, the wedding party was targeted in separate strikes, several minutes apart, resulting in dozens of deaths and injuries. Sources report that the majority of victims were woman and children, and that the bride was amongst those killed. [4]

According to the Yemen Data Project, one in three of the 16,847 coalition airstrikes since 2015 have hit non-military targets, including hospitals, schools and shops.[5] Indeed, it is not the first time that weddings have been bombed in air raids; 174 wedding attendees died within 2 months in 2015, although the coalition denied involvement at the time. [6]

The ongoing war in Yemen has left over 22 million people, 85% of the population, in desperate need of aid and facing catastrophic conditions, according the United Nations Humanitarian Chief.[7] The country has faced 3 years of civil war, with heavy involvement from regional powers backing opposing sides, leaving the population on the brink of famine.

War broke out in 2014 after Houthi rebels took control of the capital Sanaa, which led to a Saudi-UAE response, backed by the US, to reinstate the internationally-backed government. More than 2 million people have been displaced, and over 10,000 killed so far, whilst the poorest nation in the Arab world saw its already-weak economy completely collapse.[8]

Ethar Relief is one of the main UK charities providing life-saving support to the millions affected by the deadly Cholera Outbreak in Yemen. You can help save lives, click here to find out more and support their Emergency Appeal.