The British government has not learned from its poisonous Prevent policy, as reports suggest that ministers are looking into terrorism orders that specifically target youngsters
News 05/01/2023No Comments4 Mins ReadBy Shaheer Choudhury 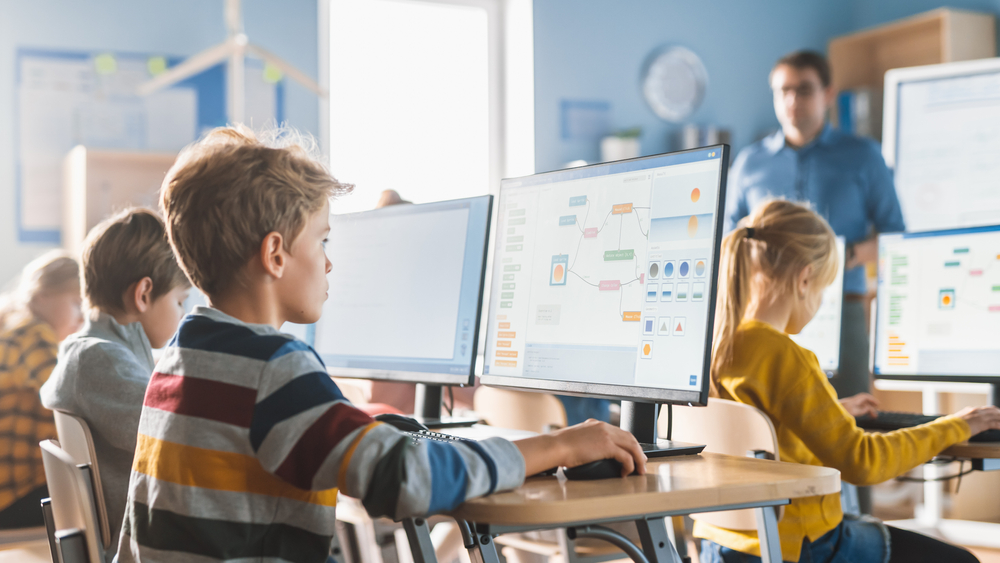 The Guardian reported on Monday that the government is reviewing advice from the so-called independent reviewer of terror legislation, Jonathan Hall KC. According to reports, Hall has suggested that the government consider bringing in new laws that could lead to not only increased arrests of children suspected of terror offences, but also the same being forced to accept restrictive measures or face the prospect of prison. Campaigners have decried the reports and poured scorn on the reprehensible concept. [1]

“I’m not talking about the most serious cases, where prosecution will usually remain the best option. But during the last three years there has been a slew of internet cases where the suspected terrorist conduct all relates to what children are saying or downloading online.” [1]

For a number of years, the British government has employed the toxic and failing Prevent policy as one of its flagship methods of tackling terrorism.

However, as many academics and opponents of the scheme have repeatedly highlighted, the policy is extremely ineffective and many have questioned why it unfairly targets Muslims.

Indeed, while the powerful parliamentary Intelligence and Security Committee (ISC) noted in July of 2022 that an attack of an extreme right wing nature was “a realistic possibility”, we seldom hear of plans to tackle this ideology. [2]

This planned legislation, while yet to be ironed out before any potential bill entry into Parliament, risks alienating an already vulnerable segment of society.

Instead of taking an approach that treats children as children, it could be argued that these plans would likely cause an extreme level of distrust, and anti-government, anti-establishment sentiment in children and their guardians.

Moreover, just as Prevent is counterproductive and counter to any real tackling of terrorism, this concept would simply become an extension of a failed policy.

The Prevent programme has been in place for the past two decades, with tweaks and revisions being implemented along the way, each arguably more controversial and infringing on the rights of ordinary citizens than the last.

In 2015, statutory guidance issued under section 29 of the Counter-Terrorism and Security Act led to Prevent being forced down the throats of school and college teachers and support staff as a so-called “statutory duty”. This major development has required educational institutions to surveil their pupils and report any behaviour classed as at “risk of radicalisation”.

In essence, this unacceptable move by the government saw the Thatcherite textbook of privatisation employed: it outsourced the work of the domestic security service, MI5, to teachers and administrative staff. [3]

Campaigners have consistently condemned the government scheme as being a tool to target and spy on Muslims. It continues to disenfranchise vast sections of the British population, and has ingrained a culture of surveillance into academic institutions such as universities and colleges, as well as primary and secondary schools.

As Prevent has already impacted children as young as four-years-old, this planned legislation has the ability to unnecessarily damage more lives.