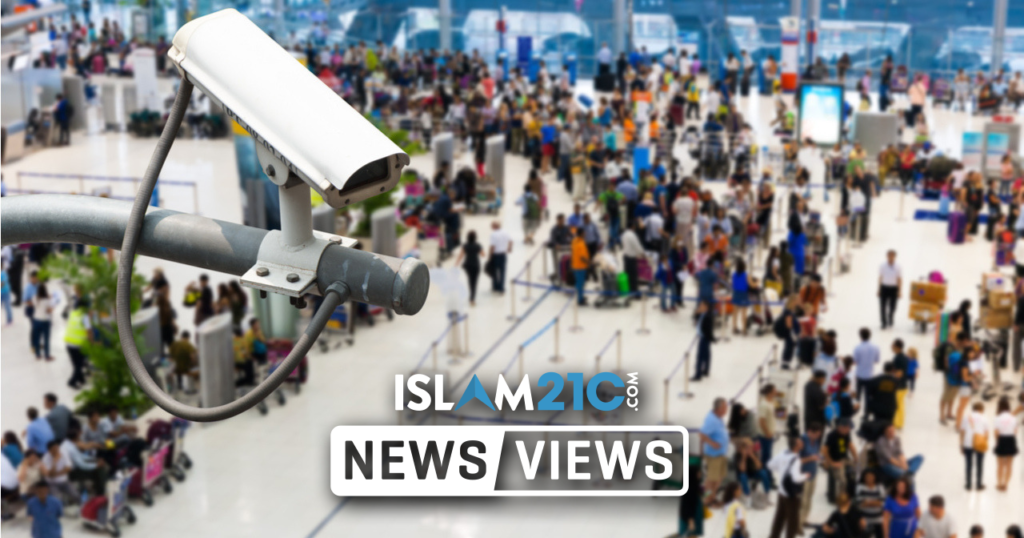 In response to CAGE’s report on Schedule 7, Scotland Against Criminalising Communities (SACC) has asked the Scottish Parliament’s Cross Party Group (CPG) on Tackling Islamophobia to investigate the detention and questioning of Muslims at Scottish ports and airports.

CAGE’s report, which was published last Tuesday, revealed that 419,000 people have been questioned around the UK under Schedule 7 since 2009. [2] However, according to SACC’s press release, “separate figures are not available” for Scotland, despite common knowledge that people have been questioned under this stop and search power at airports in Glasgow and Edinburgh, as well as at the Stranraer ferry terminal. [1]

“We at SACC have a strong impression that Schedule 7 stops have for many years been a fairly common experience for Scottish Muslims and very rare for non-Muslims.” [1]

Under the stop and search power, officially titled Schedule 7 of the Terrorism Act 2000, police are allowed to ‘stop and question’ individuals who are travelling abroad in order to determine whether they are a ‘terrorist’. The law also allows the police to “detain and search” individuals for up to six hours for questioning. [3] If an individual does not comply, it is considered a terrorism offence.

Egyptian writer, video journalist, and photographer Abdurrahman Ezz shared his experience with SACC of being stopped at Edinburgh Airport. He said that in December 2018, he felt that he had been targeted due to his being “a brown Muslim with a beard” when his flight consisted of “mostly white Europeans.” Ezz also added that he had been assaulted by the police following his stop and had been charged with “breach of peace” in connection with the incident. As of June 2019, these charges have now been dropped. [1]

This experience, as well as the many others that have occurred over the last nineteen years, have led SACC to conclude that the stop and search power is not used to “protect our borders from terrorist intrusion, but rather to facilitate the wholesale accumulation of intelligence on Muslim communities.” [1]

Richard Haley, Chair of SACC, said that he hopes that a “pathway to scrutinise and challenge Schedule 7” will be opened, adding that the Scottish Parliament’s Justice Committee should also take a look at the issue. [1]

“There is nothing proportionate about Schedule 7, as the microscopic conviction rate shows. If the UK Government won’t scrap it, Police Scotland should stop using it.” [1]

Since the publication of CAGE’s report, the public has come together to ask the Government to end the use of Schedule 7. In addition to SACC’s written demand to Scottish MPs, a petition has been launched to urge the All-Party Parliamentary Group (APPG) on British Muslims to investigate the Home Office over their conduct with Schedule 7 powers. This petition, launched by Cerie Bullivant, has now exceeded 5,000 supporters, and the number of signatories continues to rise. To view, sign, and share the petition, click the link below: