“Happy Muslims” and the Muslim Minority Need for Political Maturity 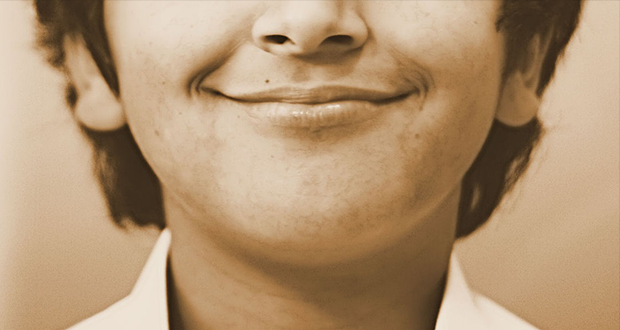 I did not wish to write about this for the last thing the Muslim minority needs is an object of discussion which creates a rift. I refused to comment on everyone in the happy Muslim video. Shaykh Abdal Hakim Murad [1] among others was the reason why. My personal position is strong on the actions in the video, however what concerned me more and compelled me to write was the way in which video ended up being used and the fact that it is starting to be picked up mainstream media [2].

It was saddening to see opportunists jump at the chance to use the video to drive a wedge through the Muslim minority and condemn those who didn’t agree with it as “unhappy” and even perpetuated the hyper-simplistic Sufi/Salafi divide, with the Salafis categorised as those not agreeing with it. The conversations proceeded to then demonise this position. It now seems there was a “Salafi” in the video too then. People on Twitter took to even swearing at people with this position, with subsequent retweets by the usual suspects who propound the “Islamist extremist” agenda.

At the same rate sweeping generalisations were made of those in the video, including Shaykh Abdal-Hakim, which, without realising, was also un-Islamic;husn-al-dhan (thinking good of others) is a staple principle in dealing with such issues – where was it being employed?

We cannot let things like this break our focus. The only people who seemed to have benefited from this video were those hell-bent on condemning most of the Muslim minority as Islamist extremists who need to be gagged, restricted and detained without trial for following their religion. The narrative became forced: those who agreed with it, are ok (of course until they speak out against foreign policy or perhaps change their views about music and dancing) and those who don’t are the extremists. This strategy is perfectly in-line with the neoconservative policy to decontruct Islam and shatter an already divided group. The RAND corporation document [3], Civil Democratic Islam: Islam Partners, Resources, and Strategies, which also happens to be the American forefather to UK’s PREVENT policy, states,

“The artificial over-Islamizing of Western Muslims can be corrected if attention and support are given to the other ways in which they express their identity: music, culture” p.42

“Sufis are not a ready match for any of the categories, but we will here include them in modernism. Sufism represents an open, intellectual interpretation of Islam. Through its poetry, music, and philosophy, Sufism has a strong bridge role outside of religious affiliations.” p.46

Let’s ignore for the moment the fact that such ludicrous assumptions are baseless and unrepresentative. The above quotes contextualise what is happening and it is incredibly dangerous. The PREVENT policy and Channel programme [4] which has ripped away the human rights for the Muslim minority initially supported “Sufis” and music-pumping “nasheed concerts”, but is now being applied to allMuslims, regardless of theological background. We are all suffering political oppression under an architected ideological pretext.

May Allah protect us from the fitna of disunity and the schemes of those wish to divide us. Ameen.