What is Pure Tawbah? 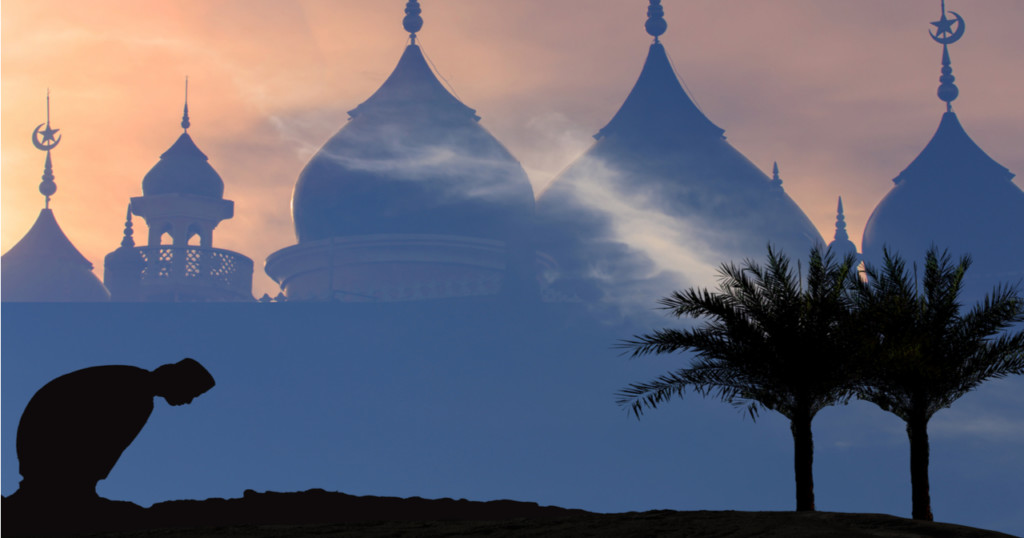 Having discussed the first six verses of Sūrah al-Tahrīm in the previous parts, we now move on to the next three Āyāt, all of which call out different groups/individuals with strong messages.

“O you who have disbelieved; make no excuses that Day. You will only be recompensed for what you used to do.”

Nowhere else in the Qur’ān is ‘yā ayyuha al-ladhīna kafarū’ mentioned except in this verse, implying that the message about to be conveyed is one of severe importance, so those being addressed should take heed. “Do not make excuses that day” crushes any hope of safety. Another way of reading this statement is ‘you will not [be able to] make excuses that day’; i.e., you will be in such a state that you will be speechless due to the reality of what has befallen you, like a person caught red-handed. Ibn ʿAtiyyah also says that this means:

“Excuses will not avail you today. Instead, you will get exactly what you deserve of punishment, so do not blame anyone except yourself”

Even though the verse is directed at the disbelievers, the believers can also take a lesson from this reprimand. Ibn ʿAshūr makes a beautiful reflection on how the previous verse links to this one, and how it indirectly addresses the believers. He says:

“The purpose of the verse is to serve as a chilling reminder to the believers, that the fire you have been ordered to save yourself and your families from is something a person cannot get out of once it is binding. It also sends an indirect message, that it was never created for you, but for the disbelievers. In this sense, the verse is not really a breakaway message to the disbelievers, rather it is a continuation of an address to the believers.”

In other words, we should be incredibly cautious of falling into that which the disbelievers have been reprimanded for, lest we commit the same crimes and suffer the same fate.

“O, believers! Turn to Allāh in sincere repentance. It may well be that your Lord will remove, from you, your sins and admit you to gardens beneath which rivers flow. On that Day, Allāh will not humiliate the Prophet and those who believe with him. Their light will shine in front of them and on their right, and they will say: “Our Lord! Perfect our light for us and grant us forgiveness, for You have power over all things”

Lesson 15: The true meaning of Tawbah

ʿAli (raḍiy Allāhu ʿanhu) once heard a Bedouin casually supplicating, ‘astaghfiruka wa atūbu ilayk’ (I ask Your forgiveness and turn to You in repentance) and said, ‘What is this? Such a flippant repentance, in reality, is the repentance of the liars!’

The Bedouin responded, ‘What is Tawbah then?’, to which ʿAli (raḍiy Allāhu ʿanhu) responded, ‘It encompasses six things:

Lesson 16: Be genuine and sincere in your repentance

Ibn ʿAtiyyah states that making Tawbah (repentance) is an obligation upon everyone without exception. The meaning of ‘tawba nasūhā’ means a genuine and wholehearted repentance. “As ʿUmar (radiy Allāhu ‘anhu) would say, ‘It is to repent such that you never return to that sin, nor ever want to return to it’ – just like milk never goes back up the udder.” [2]

Linguistically, Tawbah means to return, but spiritually, it means to turn away from sins and instead, turn to Allāh (subḥānahu wa taʿālā) and His obedience. The word Nus’h means pure, or free from contamination and impurities. Allāh (subḥānahu wa taʿālā) has guaranteed acceptance of Tawbah from the one who does it sincerely, and wholeheartedly intends to leave that sin behind, so even if a person did fall into it again out of weakness, it would not nullify the previous Tawbah.

If we are then faced with the temptation to commit the same sin again, after having previously made Tawbah for it, then that Tawbah can become a counsel for us, such that we are likely to stop ourselves due to the feeling of shame associated with going back on our repentance.

Immediately after commanding the believers to sincerely repent, Allāh (subḥānahu wa taʿālā) informs us of the benefits of doing so. The phrase ‘yukaffir ʿankum sayyiātikum’ means that Allāh (subḥānahu wa taʿālā) will ‘bury’ our sins, particularly the sins we would not want to be revealed in front of others. This is directly followed by, ‘yudkhilkum jannātin tajrī min taḥtiha al-anhār’ meaning: ‘He will enter you into gardens from which beneath rivers flow [Paradise].’

Additionally, “On that Day, Allāh will not humiliate the Prophet and those who believe with him.” Of course, what is implied is that only the kuffār (disbelievers) and fussāq (sinners) will be left disgraced and humiliated.

Lesson 18: True believers do not become complacent in their repentance

“Their light will shine in front of them and on their right” is said to refer to the light that the believers will emit on the sirāt – the bridge over Hellfire that leads towards Paradise. As they cross it, they will repeat the phrase “Our Lord! Perfect our light for us”, interpreted as meaning ‘when they see the light of the hypocrites being put out, as they want their light to remain until they reach Paradise’. The amount of light emitted from us as believers is said to be relative to the amount of Īmān we had in our hearts in the Dunyā (worldly life).

“O, Prophet, strive against the disbelievers and the hypocrites, and be harsh upon them. And their refuge is Hell, and wretched is the destination.”

Allāh (subḥānahu wa taʿālā) completes this section by telling the Prophet (sall Allāhu ʿalayhi wa sallam) to wage war against the disbelievers of Quraysh, who were attacking the Muslims from Makkah, and the hypocrites, who were attacking them from within Medina. The scholars posed the question: how does waging war against the disbelievers tie in with the theme of this Sūrah?

One interpretation is that the Prophet’s love towards his wives had gotten the better of him and Allāh (subḥānahu wa taʿālā) is reminding him to become firmer. This is because he was known for being very lenient with people – even the hypocrites, from whom he would easily accept excuses.

In the next part, we will conclude the series by studying the last three verses of the Sūrah in shā Allāh, which provide us with examples of the worst and the best of women.