In an ironic turn of events, the Federation of Student Islamic Societies is on the receiving end of the very abuse that it is seeking to eradicate
Campaigns 22/11/2022No Comments4 Mins ReadBy Maira Khan 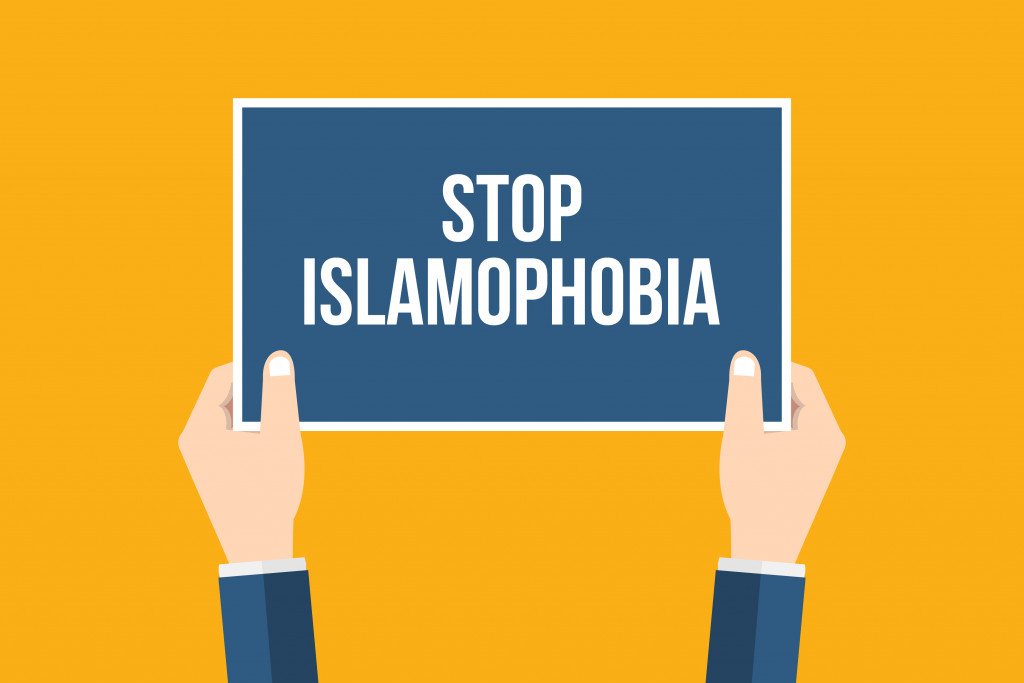 To commemorate Islamophobia Awareness Month (IAM), earlier in November FOSIS launched a national speaker tour. Titled “Dismantling Islamophobia”, the tour has been organised to stop at seven universities around the UK and Ireland, in collaboration with multiple other organisations and academics. However, despite FOSIS’ efforts to tackle institutional discrimination that Muslim students face, it has ironically been attacked with the same Islamophobic mistreatment that it is seeking to overcome.

Indeed, the Dismantling Islamophobia tour has been met with pushback from universities, following the claims of one defamatory article which brandished a sensationalist headline statement issued by the UK Home Office. The government department is clearly working to undermine FOSIS and other affiliated organisations’ efforts.

While FOSIS has been subjected to defamation by the British media in the past, as well as been criticised by government institutions for attempting to address inherently Islamophobic government policies, it was the response from higher education institutions which was most disappointing. Instead of universities carrying out their due diligence checks by reaching out to Islamic societies and Muslim students involved in the organisation of the speaker tour, they instead prioritised the baseless accusations and concerns outlined in a single biased article. [1]

The response from some of the universities that initially agreed to host the event – but then pulled out or placed the event on hold, while they ‘investigated’ the false claims – highlights the institutional discrimination that Muslim societies face on campus.

The Vice President of Student Affairs at FOSIS, Jakir Ahmed, issued the following statement in response to the recent events:

“The universities which have succumbed to the pressure of a single article have made the message very clear to our affiliates, the Islamic Societies, that they must go through deliberate obstruction to enjoy the same rights as any other student society on campus. The recent events confirm that those who seek to challenge the status quo and speak out against injustices are smeared.”

“FOSIS, Islamic Societies, and Muslim students will not be silenced in this way, and we will not bow down to any intimidation. The speaker tour will continue to run nationally as we continue to protect and advocate for the rights of Muslim students. I pray that Allah SWT continues to bestow upon us all the strength and courage to stay firm upon our principles, and stand for justice.”

This is not the first time that FOSIS has had to deal with mistreatment from universities.

Earlier this month, it launched a “Disaffiliation from NUS” campaign after Shaima Dallali was unjustly dismissed from her role as the NUS (National Union of Students) President. [2] The Federation of Student Islamic Societies argues that the NUS continues to fail to protect the rights of Muslim students and carry out their due care towards them.

Islam21c can reiterate that FOSIS is sending a powerful message to its critics that it will not be intimidated by unjust pushback and discrimination, and will continue to defend the rights of Muslim students. It is undoubtedly clear that the federation will keep raising awareness about the structural marginalisation and suppression of Muslim students and advocate against policies and practices which undermine the rights of Muslims.

How can I support FOSIS?

You can sign up to attend the Dismantling Islamophobia university speaker tour here! And for your convenience, the list of host universities and dates are as follows:

*Locations have yet to be finalised.