Rising Above Social Issues in 2016 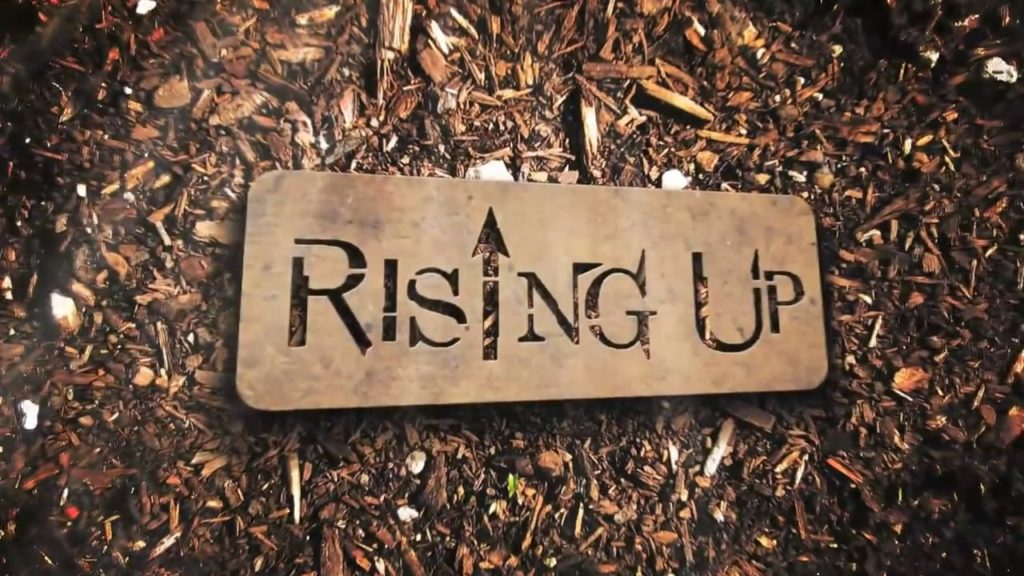 The last year we witnessed major historical events both internationally and domestically. This past year at Islam21c we sought to bring information, guidance and solutions to our readership during these tumultuous times and helped address the social struggles we face as Muslims in the ‘modern day’.

Perhaps most impactful the world over in 2016 was the mass slaughter and suffering of the people of Syria and their subsequent fleeing from their war-torn land. The migration of Syrian refugees was discussed amongst all platforms and we saw it used as a political tool and a scaremongering tactic. As one of the most defining issues of this century we are not giving migration the importance that it deserves. Dr Uthman Khan discussed the Migration Myopia affecting us as a civilisation. He reminded us of the words of the Prophet (sall Allāhu ʿalayhi wa sallam);

and highlighted the lack of European dignity and indeed decency in addressing this crisis. As such, he encouraged us not to be guilty of the same debasement. His words were reiterated by Amera Farooq who wrote a compelling piece on our responsibility towards refugees. Following a story on a Reverend opening her parish doors to refugees, we reflected on whether refugees are more welcome in churches than in our mosques.

In her article we are reminded of how the Anṣār welcomed the Muhājirūn with open arms and Allāh (subḥānahu wa taʿālā) praised their brotherly love in the Qur’ān:

“Allāh has forgiven the Prophet, the Muhājirīn and the Anṣār who followed him in the time of distress.’[2]

Our duty of aiding and protecting those in need was made ever more present in our eyes this year as we explored the vulnerabilities of children in our society. Dr Izzadeen Chowdhury illustrated the horrors of paedophilia writing,

Firmly the door shuts. Footsteps draw closer. Your body stiffens as fear overtakes you. Frozen, he grabs you. Sobbing silently, you pray for this to be the last time, knowing it probably will not.

Unspeakable. Tragic. Horrific. Adjectives often used in the press, yet all combined not enough to underline the utter loss of innocence suffered by victims of child rape.[3]

In his article, Paedophiles Beware of Inescapable Justice, he discusses the cases of Lord Greville Janner and the father of Poppi Worthington, reminding us of the guaranteed punishments of evil-doers in the Hereafter as described by the Prophet (sall Allāhu ʿalayhi wa sallam) and in the Qur’ān, and emphasising,

Muslims must never be fooled with the thought of someone getting away with an injustice, for that is all part of Allāh’s plan. To be caught, shamed and punished in this life is a far lighter retribution in comparison to meeting Allāh on the Day of Judgement with the burden of that sin still on one’s neck. Allāh’s justice will prevail over all evildoers, including Muslims who carry out any injustice.

Injustice, especially towards those who are vulnerable or under our protection, is abhorrent in Islām, and we have all heard the verse,

And yet, there is much controversy and lack of knowledge when it comes to the lives of the most vulnerable of creation; our unborn children. Khadeejah Aabid Syed writes a comparative religion article discussing Abortion Through the Eyes of the Abrahamic Faiths. In it she delves into the nuance of the controversy and the approaches Judaism, Christianity and Islam take to the life of a child in the mother’s womb. Her insightful article outlined the care we must take in ensuring we commit no injustice and protect, as far as possible, the rights and lives of our children.

Dr Uthman Lateef later added to this discussion by exploring the vulnerability of our children throughout their lives. He highlighted the silent killer in our society; bullying, writing on how our children are being bullied to death.

His article gave practical tips to the victims of bullying, the bystanders who witness it and those parents who suspect it.

We can be of no help to those around us if we cannot first help ourselves. This year at Islam21c we explored the struggles of the individual in society; the physical, psychological and social ills that plague us, and we gave advice, tips and motivation to overcome these to become the productive, proactive Muslims we should all strive to be.

Amera Farooq started off with encouraging us all to Get a Hold on Obesity, a problem that affects 61% of the British adult population. This was followed by Ismael Abdela’s article on the question of belonging and his exploration of how Modern Life is Destroying our sense of identity, community and spirituality. We learnt Five Rules for Beating Procrastination in Mohammed Ibrahim al-Shafi’i’s article in the hopes of achieving in our lives as Muslims, getting our priorities straight, hastening to success and overcoming our obstacles. Ahmad Chaker Jomaa further encouraged us to Rise Above Your Fear, reminding us that Islām is not for those who hide from responsibility.

[1] Sahih al-Bukhari 6011, Chapter: Being merciful to the people and to the animals