Are you ready for our first ever NATIONAL CAMPAIGN?
Home / Special / Charlie Hebdo / France Attack – the response [Video] 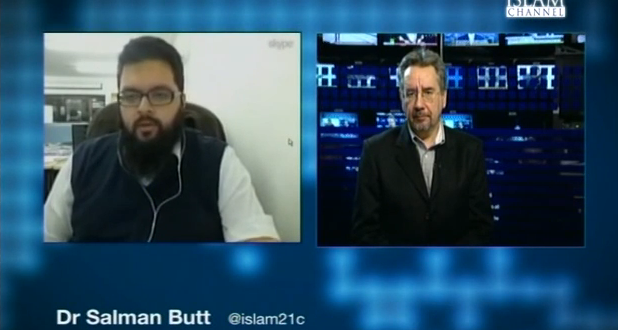 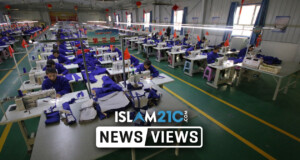 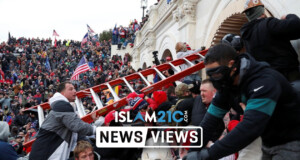