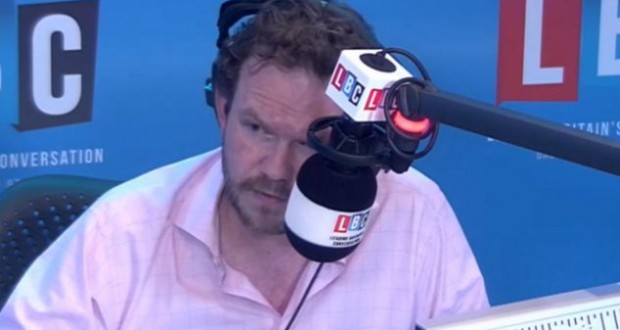 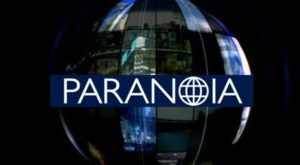 Read the ground-breaking report that shows that Extremism does NOT cause terrorism: A Decade Lost

2015-01-12
+Editor
Previous: Sh. Haitham: My first response to the Paris incident
Next: In response to last night’s shocking BBC Panorama