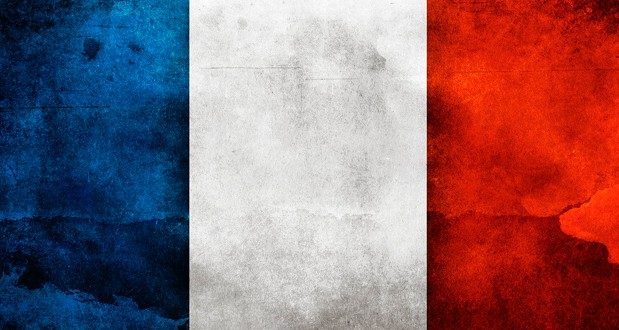 Charlie Hebdo: This Attack Was Nothing To Do With Free Speech — It Was About War

White people don’t like to admit it, but those cartoons upheld their prejudice, their racism, their political supremacy, and cut it how you will — images like that upheld a political order built on discrimination.

In less than an hour of the dreadful shooting of 12 people at the French magazine Charlie Hebdo, the politicians had already started to lie to their own public.John Kerry, US Secretary of State, declared that, “freedom of expression is not able to be killed by this kind of act of terror.”
The media lapped it up — the attack was now spun as an attack on ‘Freedom of Speech’. That cherished value that the West holds so dear.
The British Government was so in love with it, that they were passing laws that demanded nursery school teachers spy on Muslim toddlers because they had too much of it. Toddlers were ‘free’ to speak their mind as long as it agreed with UK Government policy.
Continue reading on Medium here