Charlie Hebdo: Norway didn’t give in to Islamophobia, nor should France 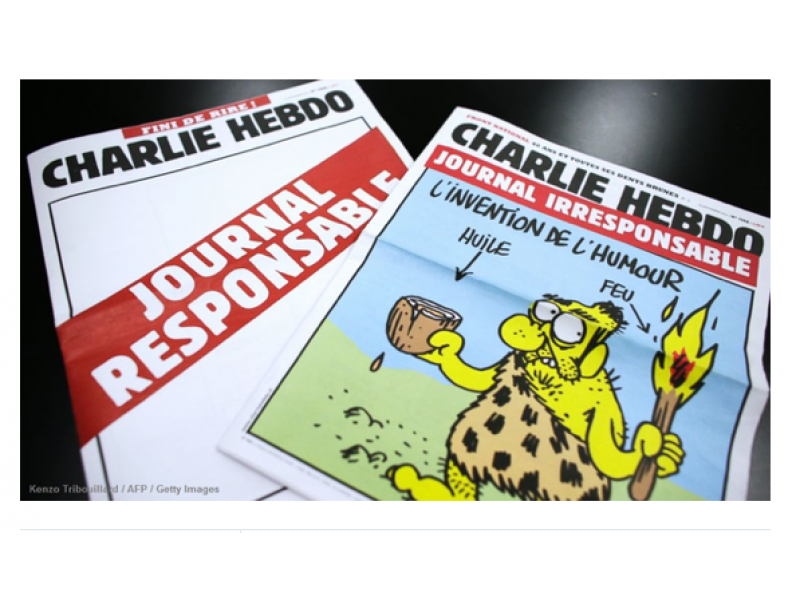 The Charlie Hebdo killers want to provoke anti-Islam sentiment among the public, just as Anders Breivik did. But France must resist.

Three and a half years ago, the far-right Norwegian terrorist Anders Breivik bombed Oslo, and then gunned down dozens of young people on the island of Utøya. His rationalisation for the atrocity was to stop the “Islamisation” of Norway: that the Norwegian left had opened the country’s doors to Muslims and diluted its Christian heritage. But Norway’s response was not retribution, revenge, clampdowns. “Our response is more democracy, more openness, and more humanity,” declared the prime minister Jens Stoltenberg. When Breivik was put on trial, Norway played it by the book. The backlash he surely craved never came.

Continue Reading on The Guardian here

Share. Facebook Twitter LinkedIn Email Telegram WhatsApp
Previous ArticleWhat to Say When You Have Nothing to Say
Next Article Dr Abdul Wahid On The Recent Events In Paris