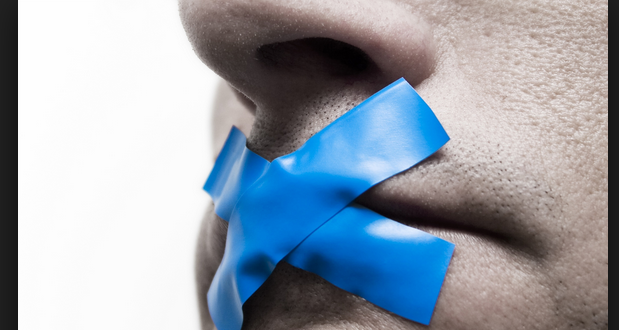 The attack on the editorial offices of Charlie Hebdo has shocked the public, which is horrified by the violent deaths of 12 people in the center of Paris. The video images, viewed by millions, of the gunmen firing their weapons and killing an already-wounded policeman have imparted to Wednesday’s events an extraordinary actuality.

In the immediate aftermath of the shootings, the state and media are seeking to exploit the fear and the confusion of the public. Once again, the political bankruptcy and essentially reactionary character of terrorism is exposed. It serves the interests of the state, which utilizes the opportunity provided by the terrorists to whip up support for authoritarianism and militarism. In 2003, when the Bush administration invaded Iraq, French popular opposition was so overwhelming that the government led by President Jacques Chirac was compelled to oppose the war, even in the face of massive political pressure from the United States. Now, 12 years later, as President François Hollande is striving to transform France into the United States’ principal ally in the “war on terror,” the attack in Paris plays into his hands.