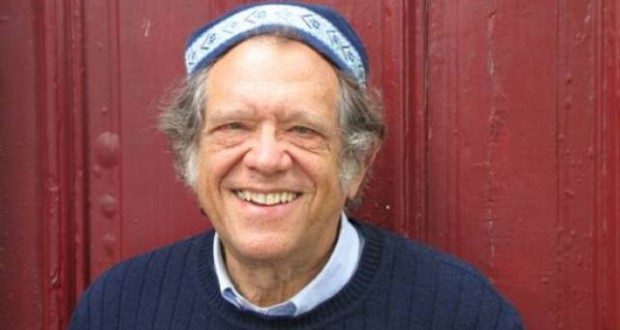 Mourning the Journalists Yet Noticing the Media Hypocrisy

As the editor of a progressive Jewish and interfaith magazine that has often articulated views that have prompted condemnation from both Right and Left, I had good reason to be scared by the murders of fellow journalists in Paris. Having won the 2014 “Magazine of the Year” Award from the Religion Newswriters Association, and having been critical of Hamas’ attempts to bomb Israeli cities this past summer (even while being equally critical of Israel’s rampage against civilians in Gaza), I have good reason to worry if this prominence raises the chances of being a target for Islamic extremists.

But then again, I had to wonder about the way the massacre in Paris is being depicted and framed by the Western media as a horrendous threat to Western civilization, freedom of speech and freedom of the press, I wondered about the over-heated nature of this description. It didn’t take me long to understand how problematic that framing really is.

When right-wing “pro-Israel” fanatics frequently sent me death threats, physically attacked my house and painted on the gates statements about me being “a Nazi” or “a self-hating Jew,” and called in bomb threats to Tikkun, the magazine I edit, there was no attention given to this by the media, no cries of “our civilization depends on freedom of the press” or demands to hunt down those involved (the FBI and police received our complaints, but never reported back to us about what they were doing to protect us or find the assailants).

2015-01-09
Huffington Post
Previous: Dr Abdul Wahid On The Recent Events In Paris
Next: God & Prophets should be protected from insult [Video]